On January 16, 2021, Fiat Chrysler Automobiles (FCA) and Peugeot Société Anonyme (PSA Group) merged, and the new company – now called Stellantis – was officially born. This new name effectively represents the fifth era of Chrysler ownership history and with this new corporate umbrella, we are likely to see some changes to the American-based … Read more

Nearly four years ago, I wrote about the “Tornado,” as the turbocharged inline six-cylinder engine then being development was coded (not after the Jeep engine, but the airplane, in line with other Chrysler engine projects). Insiders were certain that the 5.7 Hemi, which was overdue for upgrades—upgrades which had reportedly been at least partly created, … Read more 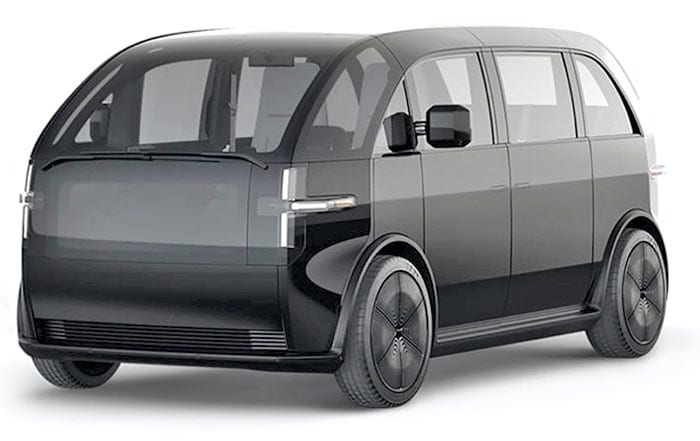 Canoo came to my attention due to a report that Apple had talked with them about making electric vehicles together. Of particular interest to me was their electric minivan. Like Rivian, Canoo has created a modular platform for making electric vans, cars, and trucks. Like the old body-on-frame cars, which long ago were jettisoned for … Read more

For years, some buyers of 2.4 liter engines have been afflicted by oil use. Not all the engines had problems, which was even more puzzling; manufacturing tolerances are extremely tight, so how could it be that one person would do oil changes every ten months or 10,000 miles and never have to add any, while … Read more 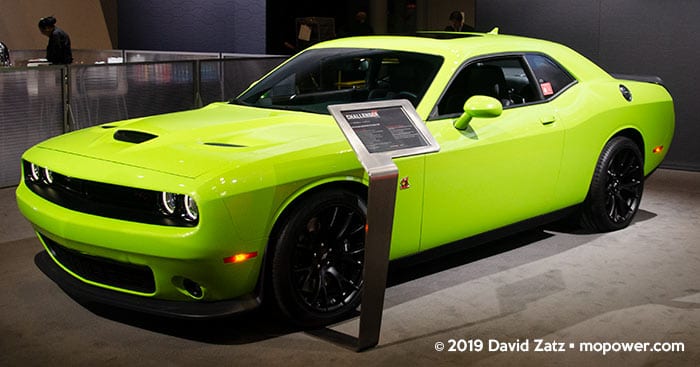 FCA US sales dropped by 17% in 2020, compared with 2019. Every brand but Alfa Romeo fell, with Fiat dropping to less than half of their already poor sales. Ram made it through with the least damage, falling by 11%; by comparison, GM truck sales rose, and Toyota trucks fell by around 3%. The ProMaster … Read more 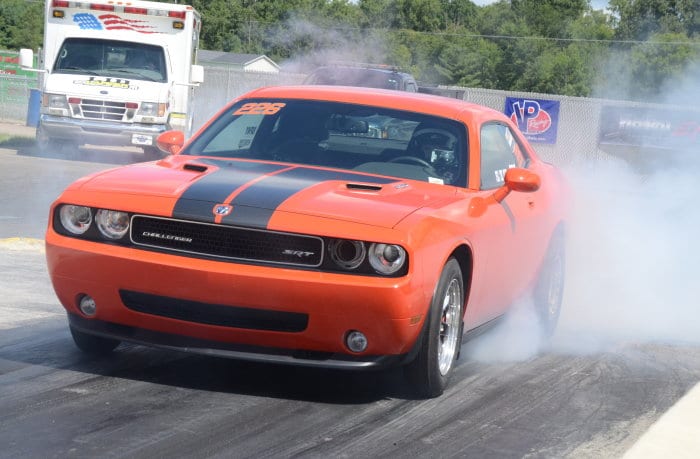 While many racing associations canceled their 2020 season due to the Covid-19 pandemic, the crew from the Modern Street Hemi Shootout series managed to hold their entire season. They had to make some date changes to work around local emergency restrictions on crowd-based activities, but in the end, Dan VanHorn and his team were able … Read more