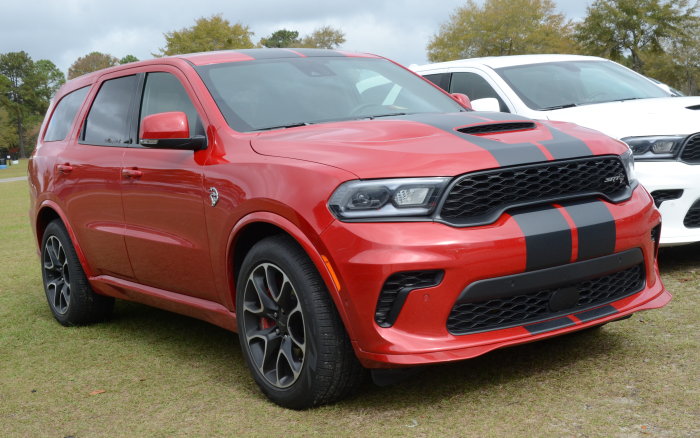 Dodge announced back in January that the 710-horsepower Durango SRT Hellcat was officially sold out. Technically, that meant that the company had reached its planned production capacity of 2,000 units, so the order banks were closed. The problem is that some dealers had sold orders for the supercharged three-row SUV that were not fulfilled during the initial ordering process, but the company is going to fix that.

According to the company-affiliated DodgeGarage, Dodge will build more 2021 Durango Hellcat models later this year, but only to fulfill previously-received sold orders. The order banks will not be reopened, but if your dealership submitted a sold order previous which was not filled, you will likely get your supercharged Dodge SUV. 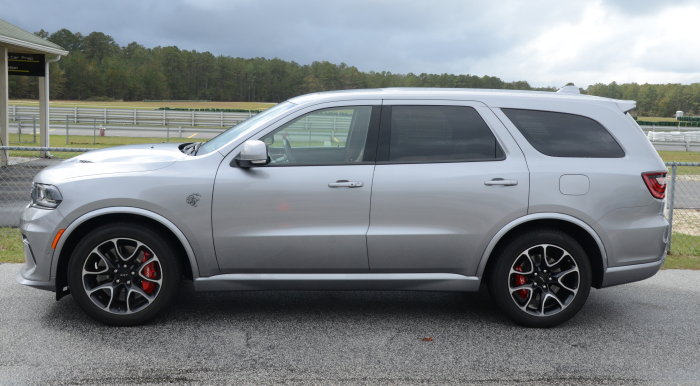 “Any time you launch a limited-production vehicle and plan to build fewer units than the number of Dodge dealers across the country, you risk leaving a lot of customers very unhappy. As we finalized the production plan for this amazing SUV, we found a way to move some 6.2-liter HEMI Hellcat V8 engines from other vehicles to ensure every ‘sold order’ in our systems will get built. We didn’t want to disappoint these customers and wanted to find a way to ensure they are part of the Brotherhood of Muscle,” said Bob Broderdorf, Director, Dodge Brand. 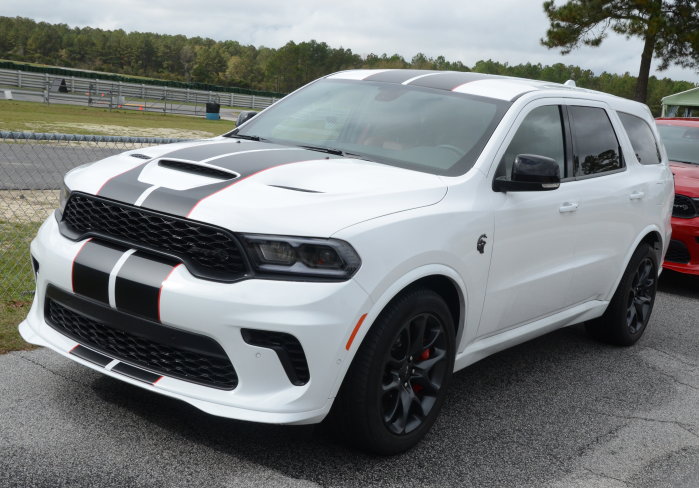 This next batch of Dodge Durango SRT Hellcat models being built at the Jefferson North Assembly Plant in Metro Detroit will roll down the line in June, presumably towards the end of the 2021 production run. As a result, there will be more than 2,000 units made, but it is unclear how far beyond that initial number the company will go. 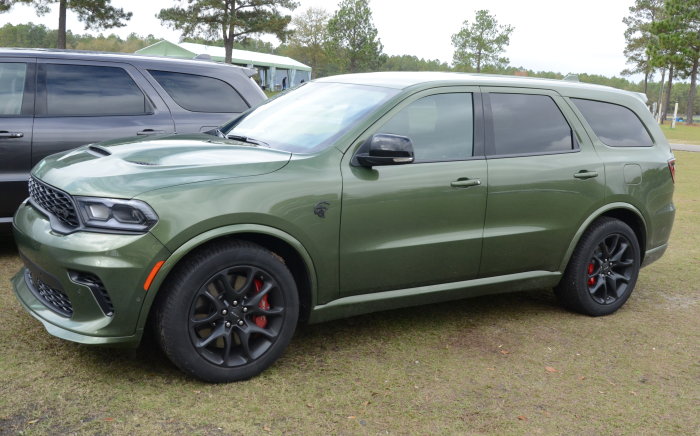 This is great news for those who attempted to buy a Durango Hellcat during the initial ordering process, but this is bad news for the folks who paid a big dealer markup, only to learn that it won’t be as limited as they initially expected. However, with the MSRP starting in the low-$80,000 range, you can bet that Dodge will sell every unit that they can, while they can.