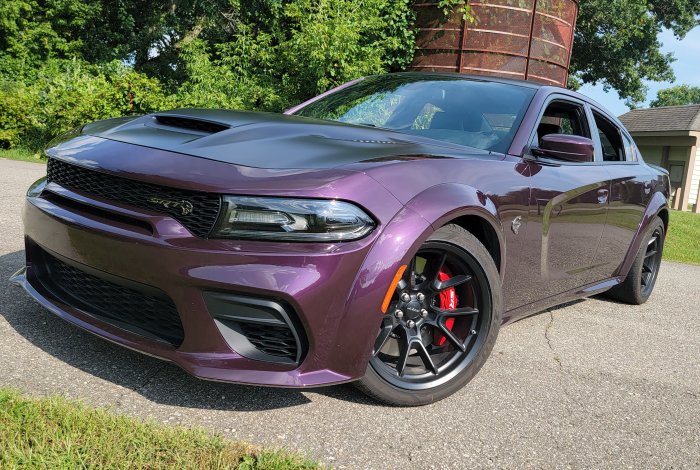 In a time where many automakers are focusing predominantly on ultra-efficient, small crossovers and electric propulsion, the Dodge brand continues to prove that there are plenty of American drivers who want a big, powerful machine. We talked earlier this week about how the Challenger is currently leading the Ford Mustang and Chevrolet Camaro in annual sales for the first time ever and in comments for that piece, some folks asked about the Charger. 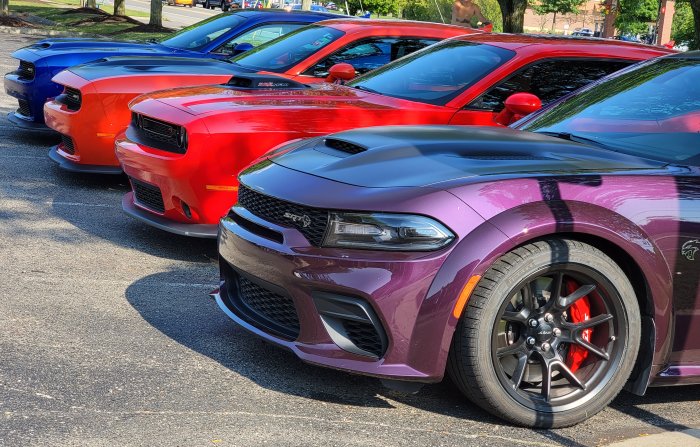 As it turns out, the Charger is doing just as well as the Challenger, posting the same year-over-year growth rate of 15% while continuing to dominate the sedan segment.

The Demise of Sedans

It is no secret that American automakers are slowly abandoning the car segments to focus on the hotter and more-profitable trucks and SUVs. More specifically, American automakers are giving up on sedans, believing that people would rather drive a crossover or SUV if they want a roomy four-door vehicle. Granted, Japanese automakers alone have sold over a million sedans so far this year, but Ford has ended production of all of their sedans while GM has just three left – one of which is slated for termination at the end of this current generational cycle. 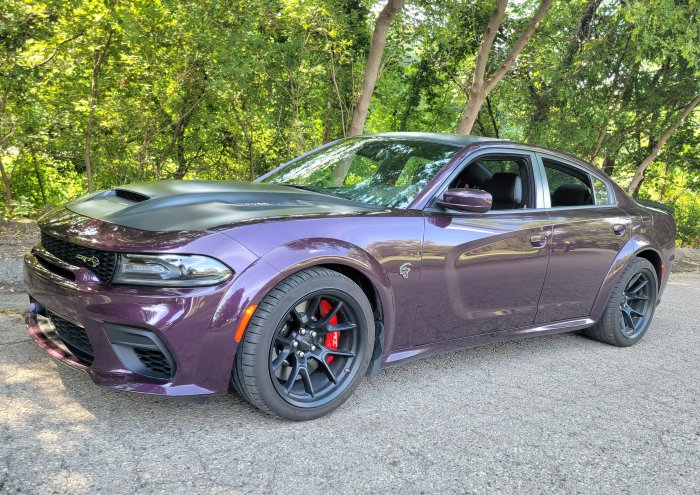 GM still has the Corvette and Camaro, but the Camaro has been turning in record low sales numbers for the past two years and it all-but-dead. Ford has the Mustang, but with the “new Mustang” being a four-door, electric crossover, we have to wonder how much longer the Motor Company will continue on with a proper pony car.

For those wondering why we aren’t including Tesla in this – they all-electric automaker doesn’t issue sales figures like Stellantis, GM and FoMoCo. Since Tesla doesn’t include actual sales figures, they aren’t included in most sales volume discussions. We haven’t included the Chrysler 300 either, as it is on the same team as the Charger.

Meanwhile, Dodge still has plans for the Challenger and Charger in the coming years and the brand’s current dedication to something other than boring SUVs is paying off. The Challenger is currently the bestselling two-door car in the US market and the Dodge Charger is the bestselling large sedan. In fact, with GM and Ford both giving up on the sedan segment, the Charger has accounted for more sales this year any every other American sedan – combined. 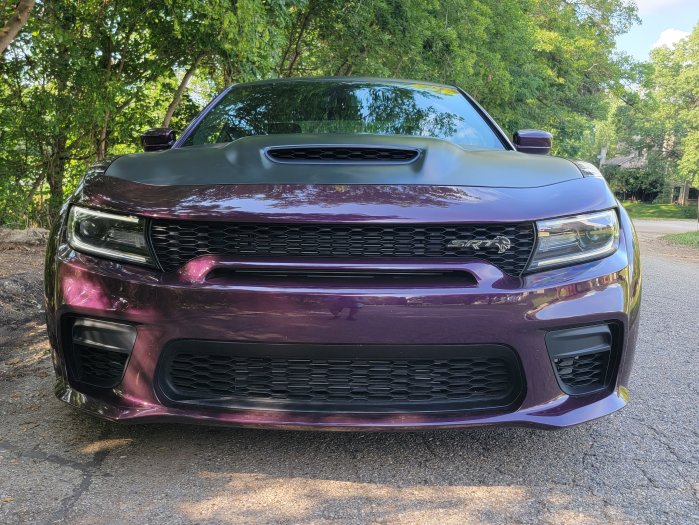 Even as component shortages lead to inventory numbers that are lower than the industry has seen in decades, the Charger is still selling well alongside its two-door brother.

There are five sedans on General Motors’ current sales reporting, including two from Cadillac and three from Chevrolet. From Cadillac, we have the CT4 and CT5 while Chevy has the Impala, Malibu and Sonic. We have included the near-dead Chevy Sonic, even though it is offered as a sedan and a hatchback and those numbers are combined. It should also be noted that the Impala has been out of production for some time and at this point, dealers are just selling off old inventory. The Malibu isn’t long for this world, either, but it is still being produced. 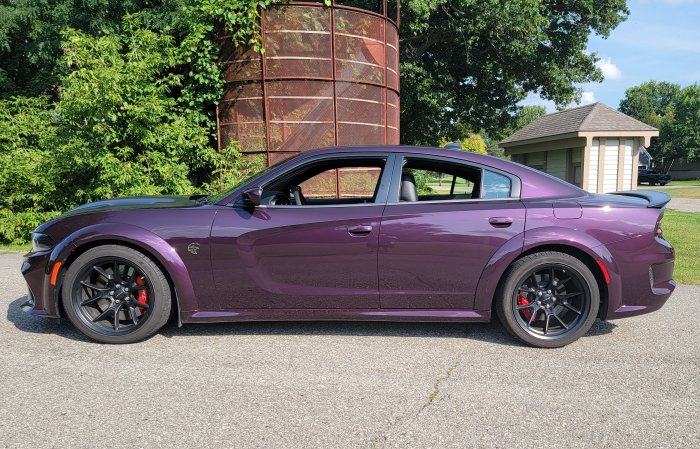 Ford Motor Company has three sedans on their sales report, but all three are discontinued models and the final units are being sold off. This includes the Lincoln MKZ at 1,665 units, the Lincoln Continental at 1,395 units and the Ford Fusion at 42 units for a total of 3,102 sedans sold by Ford Motor Company this year.

When you add together the new sedan sales numbers from both General Motors and Ford Motor Company, you get a total of 51,014 units sold through the first nine months of 2021. 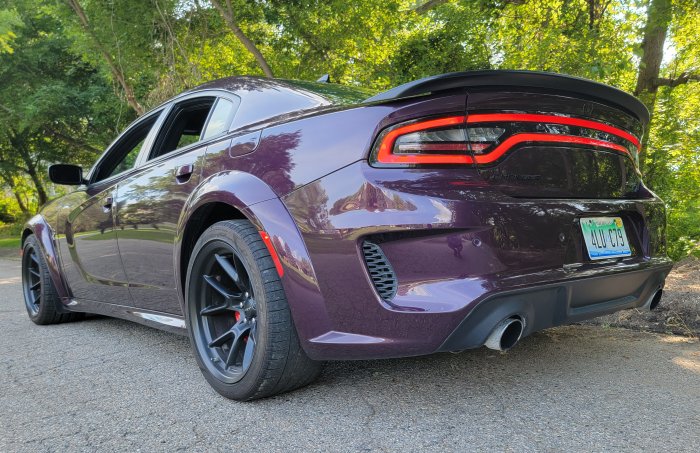 Dodge has sold 61,498 Chargers during the same period of time.

Through the first nine months of 2021, Dodge has sold 61,498 examples of the Charger. That is an improvement of 15% over the same period last year, so even with the unrelenting component shortages leading to all sorts of production delays, the high performance four-door is still selling very well.

As a result, the Dodge Charger will almost assuredly be the bestselling American car in 2021, now that GM and Ford have given up on cars to focus solely on trucks and SUVs. Meanwhile, the Charger and Challenger both power ahead, providing a fun-to-drive option for drivers who aren’t interested in driving another boring SUV.

Best of all, we know that we have around two more years of this Dodge Charger remaining, with monstrous Hemi power and the ability to smoke the rear tires at a second’s notice. The future of the Charger might be all-wheel-drive and electric, but for now, Dodge is still offering the most exhilarating sedan on the market.