Stellantis will have on-site and virtual experiences to showcase their technology at the Consumer Electronics Show (CES) in Las Vegas, January 5-8. The event will give Americans a chance to see some cars not sold in the United States; to see the Chrysler Airflow in person, for the first time; and to see the Grand Cherokee 4xe for the first time.

As part of the event, the Grand Cherokee 4xe’s specifications have been revealed. The vehicle will, like the Wrangler, be a plug-in hybrid (PHEV). While there is only 25 miles of all-electric range (at 57 MPGe), the powertrain pumps out a hefty 375 horsepower and 470 pound-feet of torque; it is likely to match V6 fuel economy when running as a plain hybrid, despite the high power output. 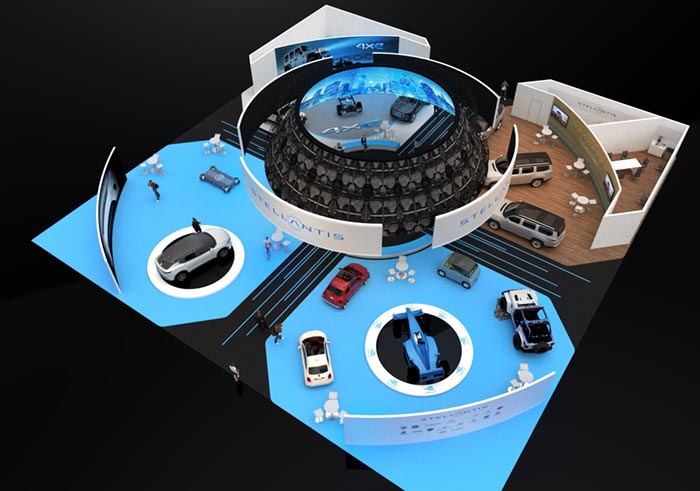 The virtual experience starts on January 5 at 1 pm Eastern time (10 am Pacific time), at stellantisces2022.com. Cars to be shown include: