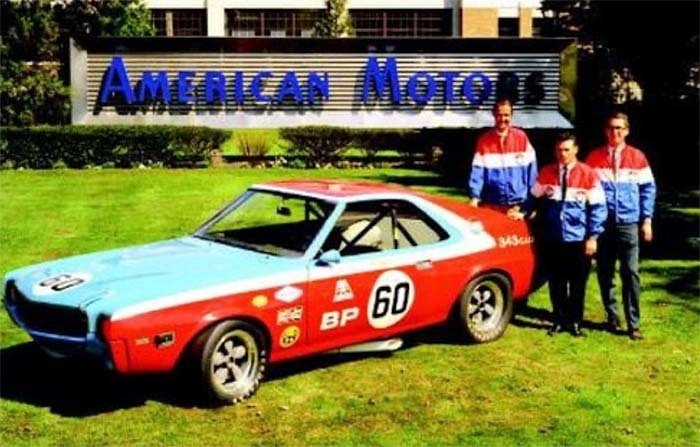 Phil Toney, a Jeep engineer on the AMC race team (far right in the photo), died earlier this week. He started with AMC in the 1960s, joining the AMX racing team, and working in Jeep development starting in the 1990s. He was one of the team that started the Easter Jeep Safari, and went to the Moab event every year. His Jeep Wrangler YJ, dubbed “PRODOG,”  was well known there. He retired in 2007. (Via Nick Zechar)