Last night, a black 2021 Ram 1500 TRX became the first to crack into the 10-second barrier on a quarter mile drag strip. While other owners have recorded 10-second quarter mile times on phone apps, this is the first TRX to run 10s on a sanctioned drag strip with a proper laser-based timing system. We understand that the phone apps are getting more and more accurate, but at the end of the day, nothing is as accurate as breaking the beams and that is why that is our standard for drag strip times. 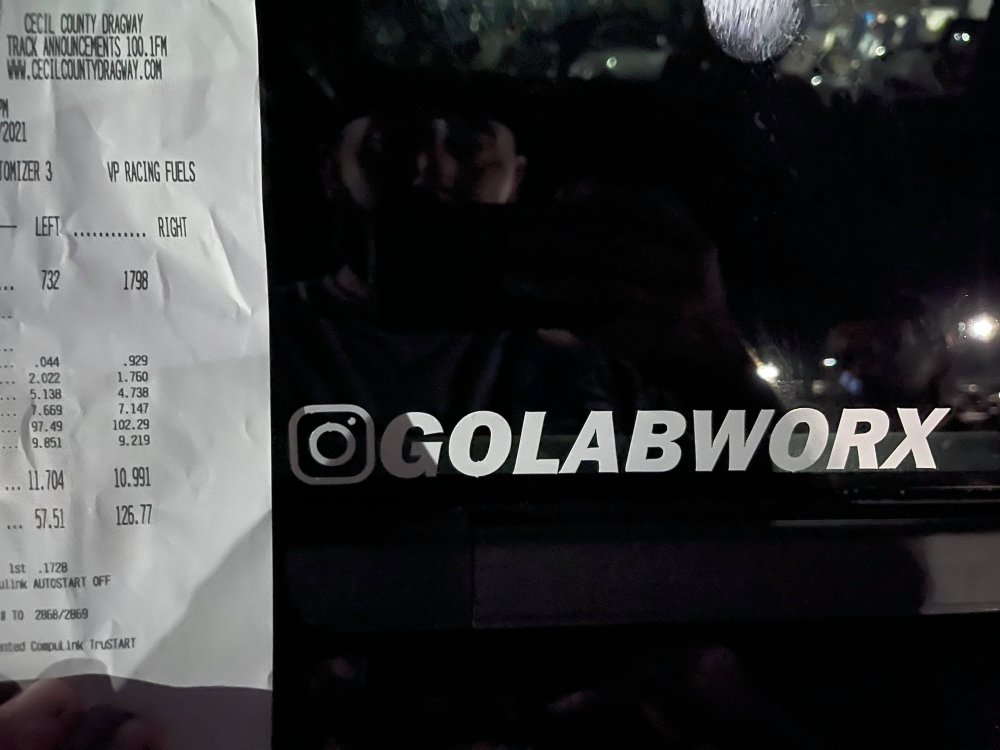 What makes this 10-second track pass even more impressive is that the supercharged Ram 1500 spun all four of the factory 35-inch off-road tires hard on the launch and he still ran in the 10s. In other words, this truck is all-but-guaranteed to turn in better times in the near future, but for now, the TRX owned by Billy Weber is the first to crack the 10-second barrier on a quarter mile drag strip.

Details on the 10-second TRX

I had a chance to speak with Weber late last night when he got his first 10-second slip and again this morning, and he provided me with all of the key details on this Ram 1500 TRX.

This Ram TRX features the factory IHI supercharger, but the blower snout has been ported by Kong Performance and fitted with one of their in-house 108-millimeter throttle bodies. Next, a 2.65 Griptech upper pulley and a 10% lower pulley were added, leading to more boost, while a set of FIC 1200 fuel injectors feed this beast with help from a methanol injection system. Finally, the truck features a custom cold air intake system and a 180-degree thermostat. All of the work was done by Labworx and it was tuned for E85 by Meesh_Tuned. 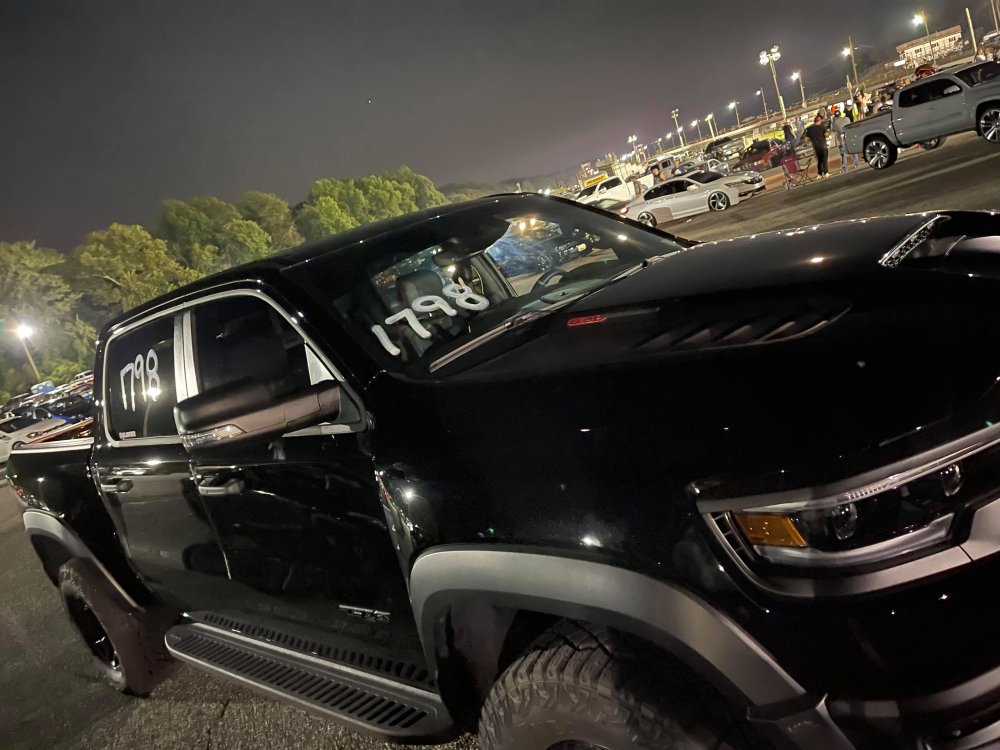 Everything else in this Ram 1500 TRX is stock, including the 18-inch wheels and 35-inch off-road tires. For those unsure, this truck weighs around 6,350 pounds before adding the driver, so Weber had a friend named Dave Frye drive the truck, as Frye is around a hundred pounds lighter than Weber. That being said, this truck was still sitting around 6,500 pounds when it hit the track.

The record run was made at Cecil County Dragstrip late on the evening of July 23rd. As you can see in the video below, the black TRX eased to the line, waited for the competitor to stage and then pulled into the beams. It sounds like the driver preloaded the transmission a bit and when the green lights dropped, he hammered down – spinning all four of the tires. After quickly working the throttle to get the tires to grip, still pulling a decent short time of 1.76 seconds, quickly cruising to the 8th mile marker in just 7.147 seconds at 102.29 miles per hour.

Crank up your speakers and enjoy the video below of Weber’s TRX being the first to get a 10-second slip.