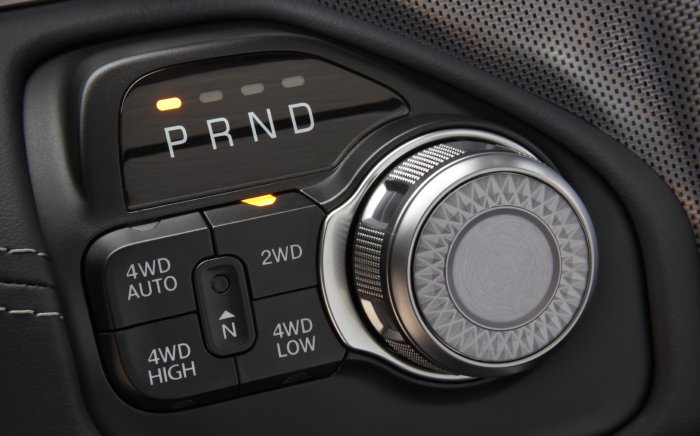 Stellantis is finally making an eight-speed automatic that can be used in hybrid-electric and gasoline-powered vehicles; at the moment, the “4xe” hybrids use ZF-built transmissions. The changes, which affect three plants near or in Kokomo, Indiana—one casting plant and two transmission plants— will cost around $229 million.

The eight-speed transmissions Chrysler builds are modified to work with Chrysler’s tooling and processes, and sometimes to expand the transmission’s capacity for truck use.

The new transmissions will be used in all four of the company’s traditional American brands (Chrysler, Dodge, Jeep, and Ram).

Stellantis Head of Powertrain Operations Brad Clark wrote, “It is a versatile transmission that can be adapted for a variety of applications, allowing us the flexibility to adjust our production as consumer demand for electrified vehicles grows over the next decade.”

The former Indiana Transmission Plant II is still going through a $400 million conversion to making the 2-liter GME turbo four-cylinder engine, with production expected this year; it is likely to replace or at least supplement the Pentastar V6 in a wide range of vehicles once it hits full production.