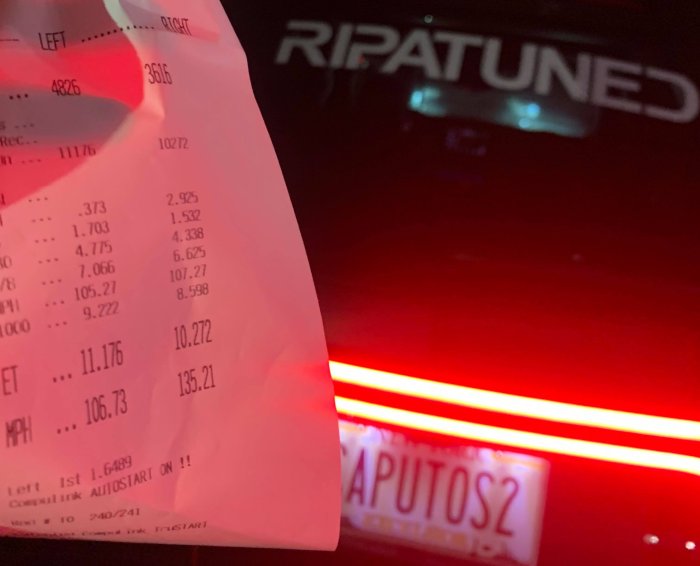 After previously showcasing the first Dodge Durango SRT Hellcat to cover the quarter mile in the 10-second range, another supercharged three-row has entered the race to the 9-second range. The latest competitor in the super-SUV battle is built by Ripatuned and this past weekend, it laid down a 10.27 quarter mile, eclipsing the record set last month by the Satera Tuning Durango Hellcat. Today, we bring you a look at what Steven Ripa and his team did to get a 5,800-pound family hauler into the low-10s.

This Dodge Durango SRT Hellcat is owned by Johnny Caputo, built and tuned by Ripatuned and, in the video below, it is driven by shop owner Steven Ripa. 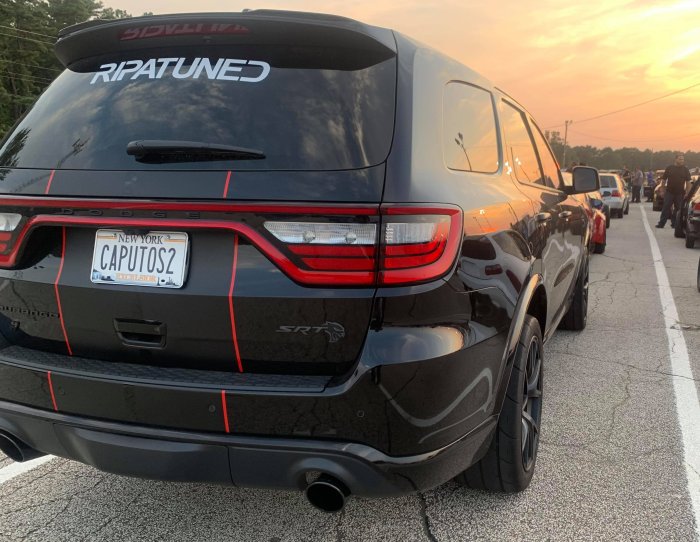 The upgrades begin with the supercharger, which features a Ripatuned Billet Supercharger Lid, a Ripatuned “Gamechanger” 2.57 Upper Pulley and a Kong Ported Snout and Bearing Plate. 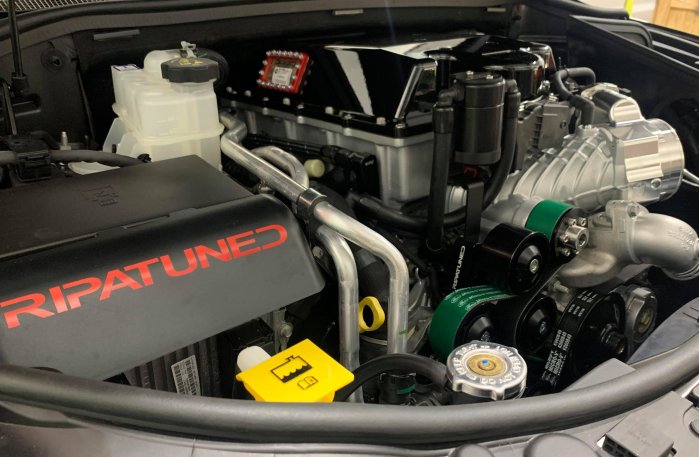 The supercharger system also features the Ripatuned Incognito Lower Pulley, Ripatuned Idler pulleys and a 108mm throttle body while 1300cc injectors, a dual Boost-A-Pump setup and Fore fuel rails provide this hungry engine with all of the MS109 race fuel needed to make big power. Finally, a Borla exhaust system allows this Durango to announce is presence and a Per4Mance Development differential brace helps to protect the driveline on a hard launch. 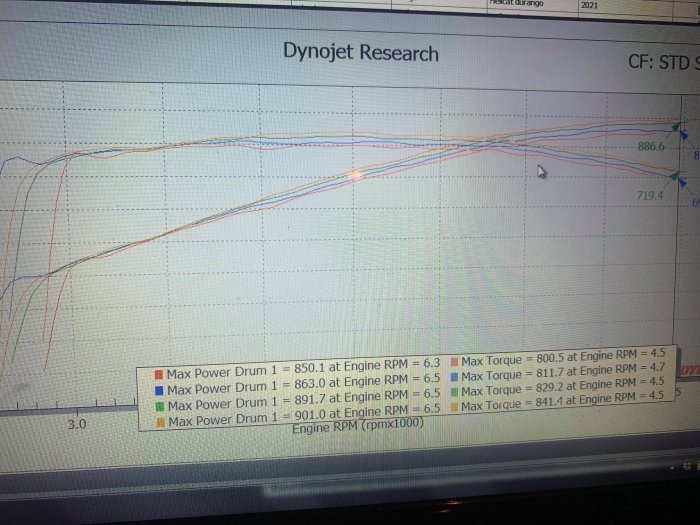 When tuned with this setup and race fuel, this Durango Hellcat made 901 horsepower at the wheels, but Caputo and Ripatuned aren’t done yet. The owner of this Durango is planning to install a Ripatuned 428-cubic inch race engine in the near future, which will most certainly put this three-row SUV well into the 9-second range. Also, Ripa explained that they “overbuilt the fuel system to run ignite red this fall along with nitrous”, so they could get into the 9s before the new engine. For now, it is “only” the quickest Hellcat Durango in the world, turning in a best time of 10.27, which you can check out below.

In the video below, Steven Ripa is driving the Durango Hellcat at Atco Dragway in New Jersey with a Density Altitude of roughly 1,700 feet on Friday, July 30th. On this run, the all-wheel-drive SUV pulled a 1.532 60-foot time, rocketing to the 8th mile marker in just 6.625 seconds with a speed of 107.27 miles per hour. The thousand-foot mark took just 8.598 seconds and Ripa stopped the timers on the big end with a 10.272 at 135 miles per hour. 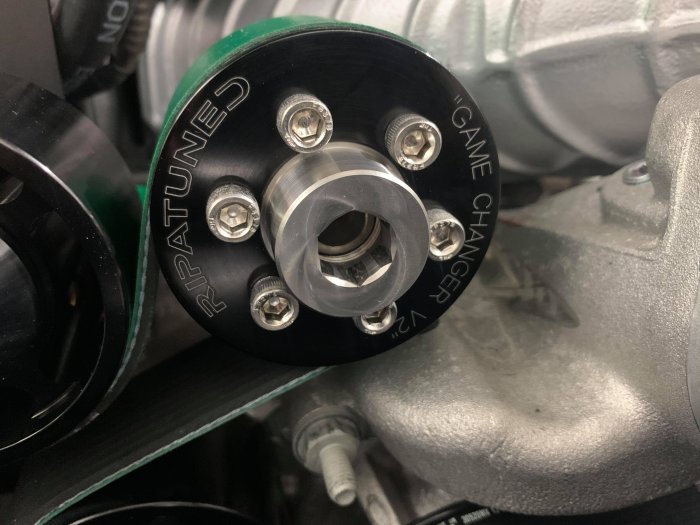 That was only the second pass for this Durango and, due to the trap speed of 135 miles per hour and the lack of safety equipment, they were unable to make another run, but this supercharged SUV definitely has a 9-second pass in its future – it just comes down to how long the owner wants to wait. With negative DA and some seat time, it could get there as it sits, but the addition of nitrous will get them there even quicker.

We are likely to hear more about this Durango SRT Hellcat in the future, but in the meantime, check out the video of the 10.27 run below.