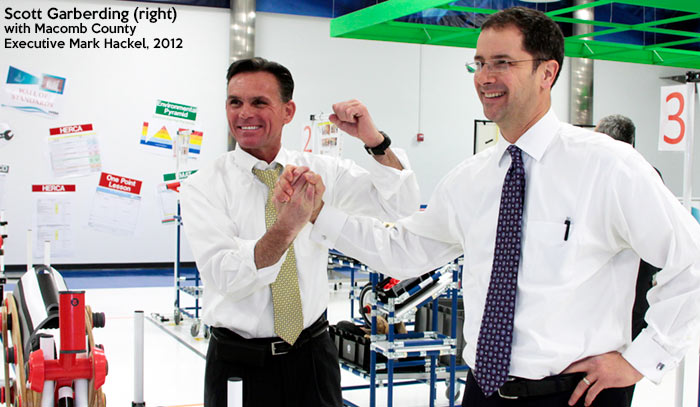 According to AutoWatching, Stellantis is losing three former Chrysler people to retirement.

Scott Garberding was FCA’s highly regard head of manufacturing; he joined Chrysler in 1993 and rose to become head of quality, purchasing, and manufacturing for FCA US, before becoming FCA’s global chief of manufacturing.

Michael Keegan, who joined Chrysler in 1990, was FCA’s chief audit, sustainability, and compliance officer under FCA; he had earlier led communications, human resources, and supply chain management. He started out as a financial analyst.

Mark Chernoby, who joined Chrysler in 1983, worked for Chrylser, FCA, and Stellantis for nearly four decades, and was vice president of engineering for a time. When the merger took place, he was FCA’s chief technical compliance officer.