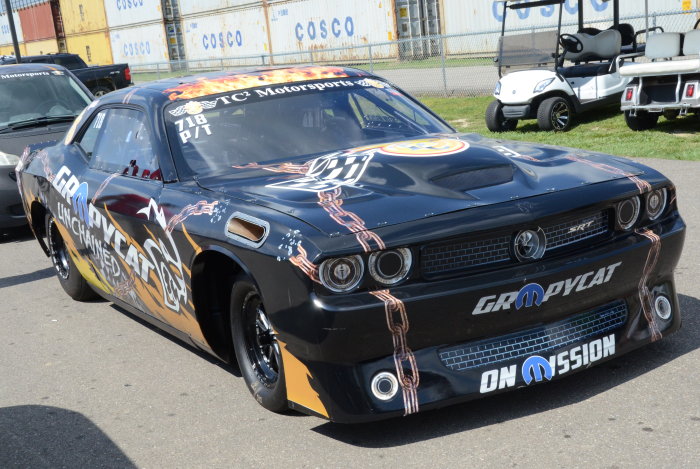 This past weekend, many of the quickest modern Mopar race cars headed to Houston Raceway Park for the Lone Star Mopar Fest, which is one of the stops on the Modern Street Hemi Shootout series. The Dodge Challenger SRT Hellcat known as GRMPYCAT was in attendance, and once again, on the first run off of the trailer, Kevin Helmick and his team made history. 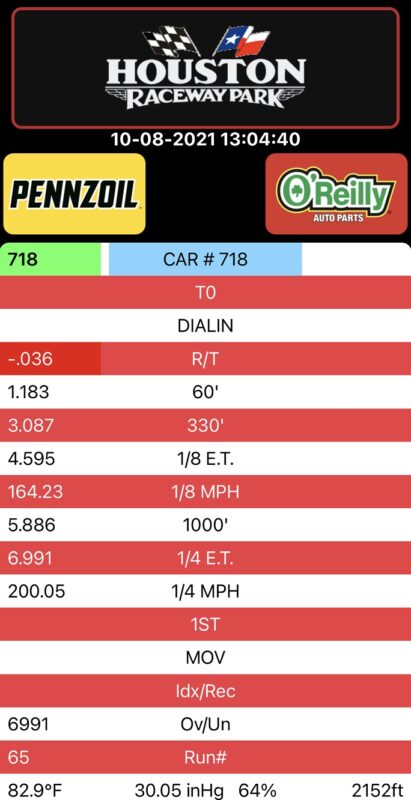 You can watch that 6-second run in the video below from Helmick’s YouTube channel. On this record run, the GRMPYCAT Dodge Challenger pulled a 1.183 60-foot time and it got to the 8th mile marker in 4.595 seconds at 164.23 miles per hour.

Helmick expects to run deeper in the 6-second range later this year, with trap speeds in the area of 215 miles per hour. In short, this modified Hellcat Challenger is similarly quick and fast to an NHRA Pro Stock car.

Details on the GRMPYCAT Hellcat Challenger

Kevin Helmick’s Dodge Challenger SRT Hellcat started off as a normal production car that was built on the Brampton assembly line, but it has obviously been heavily modified over the past few years. Frankly, running in the 6-second quarter mile range is impossible without this level of modification. Pretty much every aspect of the car has been modified and we have included a full list of modifications below.

For those wondering, all that Helmick and his team have changed since the previous low-7-second runs is the rear differential gearing. 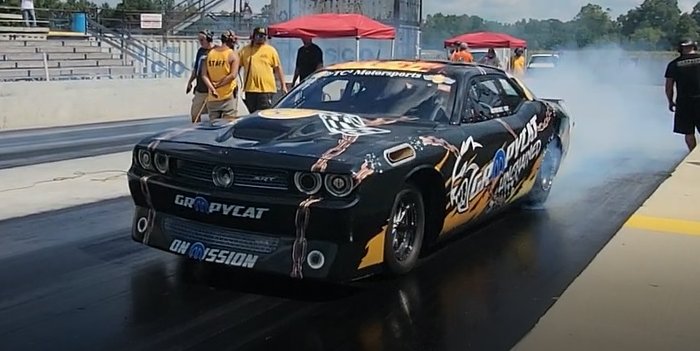 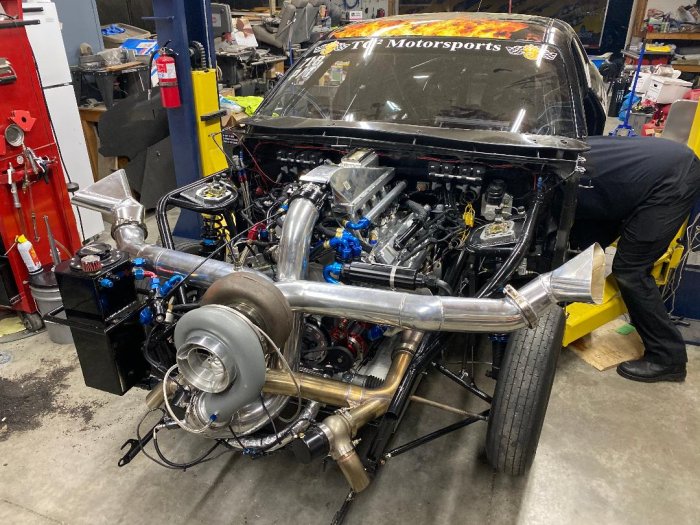 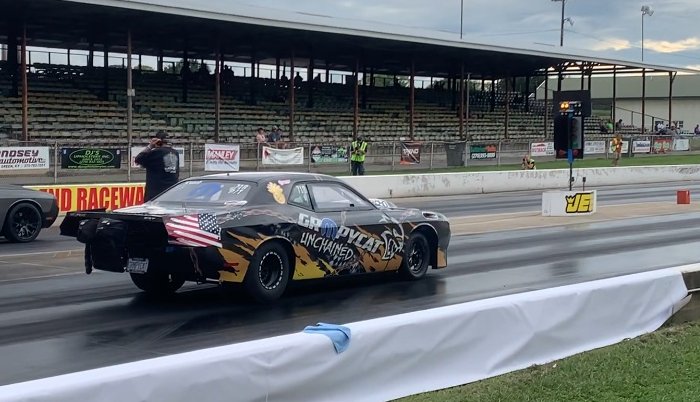