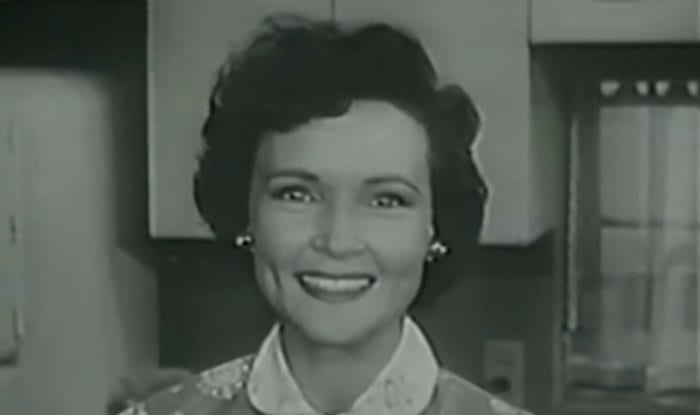 Almost a year ago, I wrote a piece highlighting the fact that Betty White had recently turned 99 years old. Known best for her role as Rose on Golden Girls, White had an interesting connection to the Plymouth brand – serving as the celebrity spokeswoman for the 1958 model year lineup. We learned from the comments that piece from social media that pretty much everyone loves Betty White, which we kind of already knew, but even among groups of muscle car drivers, she had no shortage of fans.

Betty White’s 100th birthday would have been on January 17th, 2022, but sadly, she passed away early on the morning of December 31st, 2021. Reports state that White passed peacefully of natural causes at her home in the Brentwood area of West Los Angeles.

For those wondering about her connection to Mopar, click here for our look at her partnership with Plymouth back in 1958 – including video footage and images.