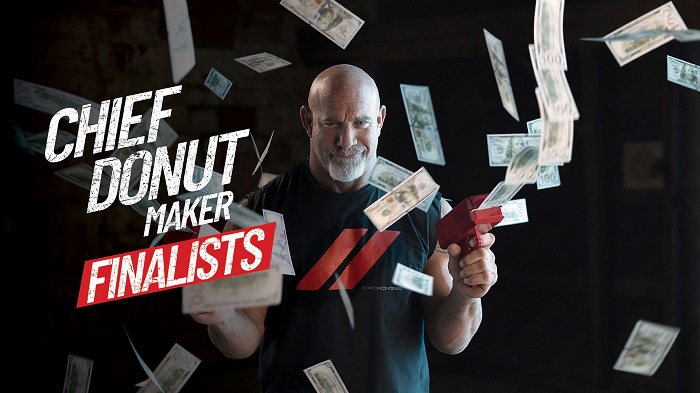 This morning, 10 Dodge enthusiasts got some pretty exciting news, as the brand announced the 10 finalists for the Chief Donut Maker position, each of which will now head to Radford Racing School (formerly Bondurant) for the next step of the competition.

“With over 173,500 applications to review, it wasn’t easy, but we’ve selected our top 10 candidates for the Dodge brand’s chief donut maker position,” said Dodge CEO Tim Kuniskis. “Now the rubber will literally hit the road, as we take our finalists to Radford Racing School to begin the four-week competition that will ultimately determine our final two candidates, with our chief donut maker to be named on HEMI® Day, April 26.”

During the next phase of the contest, these 10 finalists will be narrowed down to 5 and then 2, with wrestling legend and hardcore car guy Bill Goldberg helping with the elimination rounds. Along the way, the finalists will get to do some high performance driving in Dodge muscle cars on a track, under the safe supervision of a professional instructor. 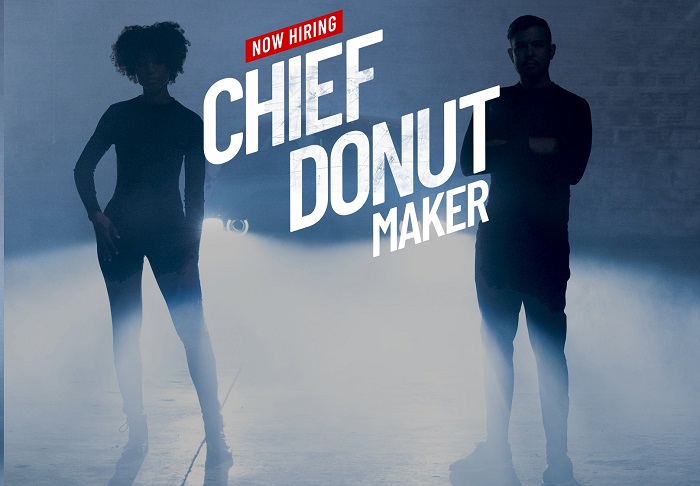 The winner of the contest will be announced on April 26th – 4-26 Hemi Day – and the final steps of the process will air on Dodge social media channels in a reality television program format. The Dodge Chief Donut Maker will serve as am ambassador to the brand, driving a Hellcat-powered vehicle in all sorts of branded apparel, attending “epic auto events” with celebrities and – best of all – getting a $150,000 paycheck. 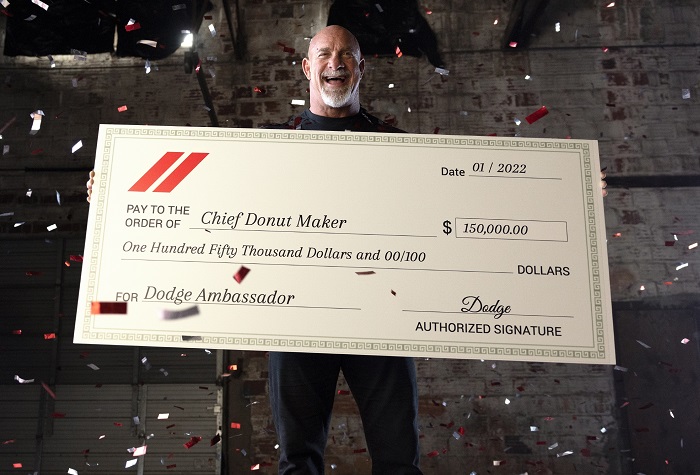 The names of the 10 finalists are listed below, but for a better look at each of these 10 lucky folks, click here for the dedicated page on DodgeGarage.com.