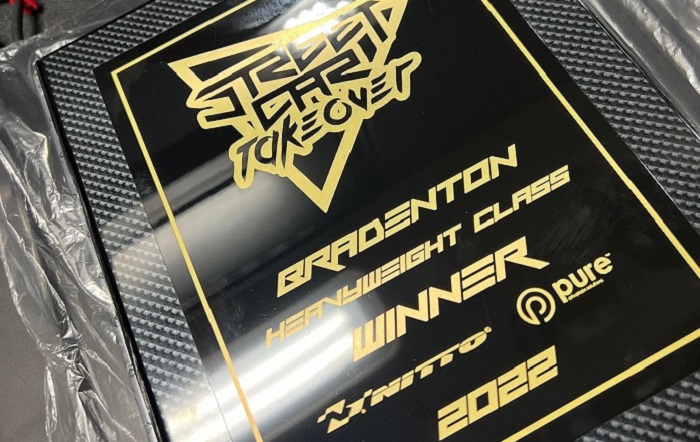 This past weekend, the Street Car Takeover series kicked off its 2022 schedule at Bradenton Motorsports Park in Florida and Dodge Charger dominated the Heavyweight class. It wasn’t just any Dodge Charger though – it was the same Dodge Charger that became the first of the modern sedans to run in the 7-second range roughly a year ago, owned and driven by legendary modern Mopar tuner A.J. Berge. 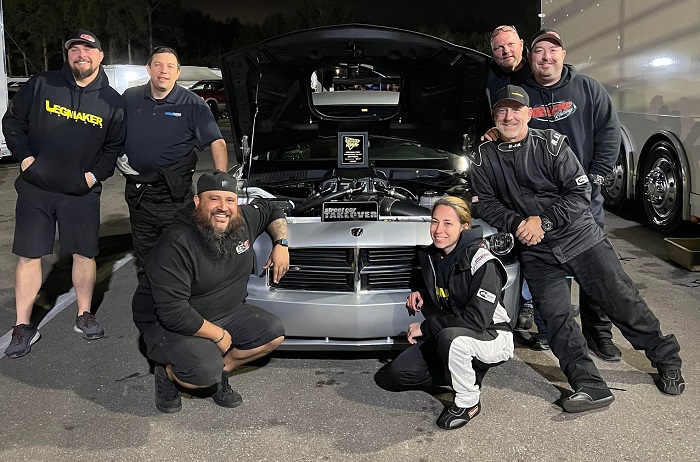 Berge and his Charger weren’t running in the 7s this past weekend, but they still ran well enough to lay down the quickest and fastest quarter mile numbers in the history of the Heavyweight Class and in doing so, they took home the class win.

If you are not familiar with Street Car Takeover events, they are often dominated by the top all-wheel-drive tuner cars, but in the past few years, the Dodge Hellcat cars have made their presence felt in the Heavyweight Class. The key issue for the Dodge racers is that vehicles like the Tesla Model S Plaid are included in this class and they are well known for their ability to get loads of launch grip with all-wheel-drive. When coupled with the monstrous amounts of torque that the Plaid sends to the ground on launch, the Model S is a tough competitor for any rear-drive car. 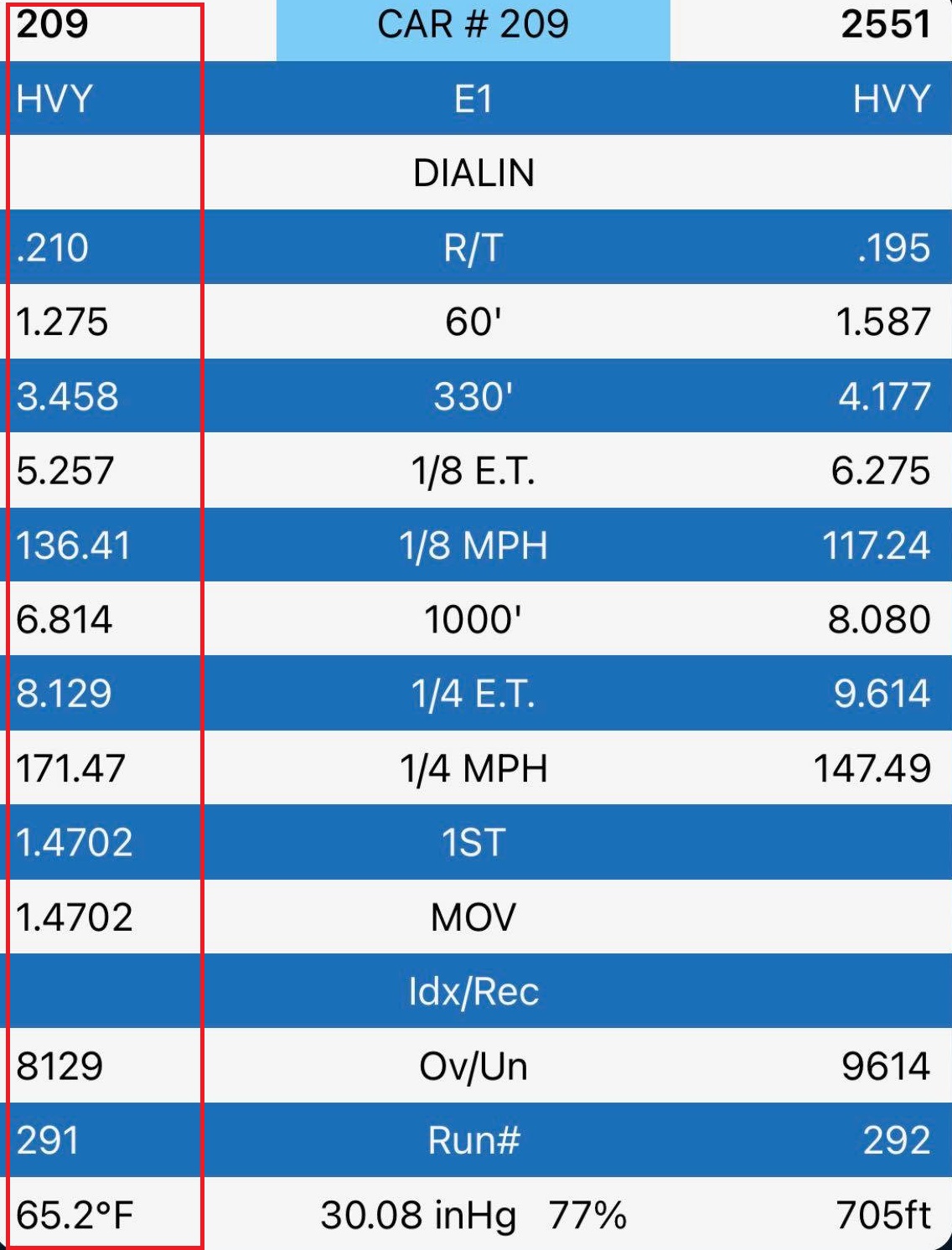 As it turns out, Berge and his Dodge Charger had to take on a Tesla Model S Plaid in the first round, but as you can guess from the title of this piece, the fancy RC car was short work for one of the quickest four-door sedans in the world. You can watch that run in the video below from Redeye Racing.

A Hellcat Challenger was Berge’s next victim and in the finals, he was set to take on a Hellcat Charger, but when that car had mechanical issues, Berge got the free pass to the class win. In beating that Hellcat Challenger, Berge ran a blower-only (no nitrous oxide) 8.129 at 171.47 miles per hour, both of which are records for the Heavyweight Class. On that run, he pulled a 1.275 60-foot time. 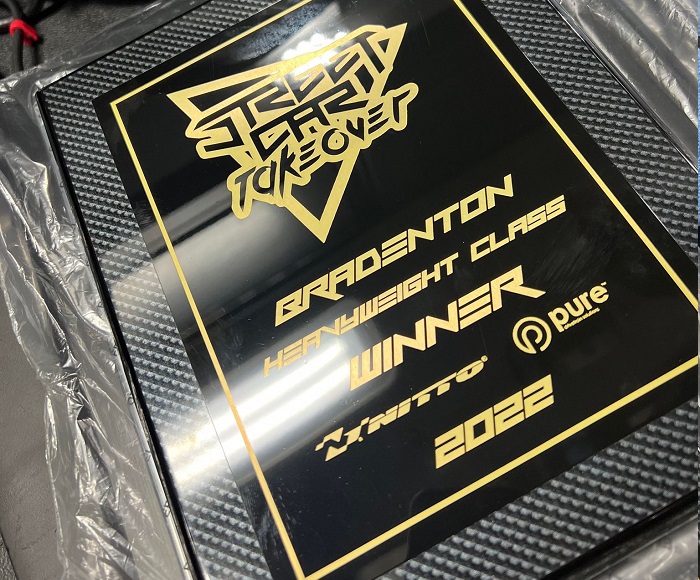 Berge’s 2008 Dodge Charger is powered by a 426-cubic inch Hemi, featuring a Hellcat-based engine block, ThiTek cylinder heads, a custom camshaft and a 3.0-liter Whipple supercharger. Of course, the car is tuned by Berge himself with a Holley Dominator engine management system and while he has run nitrous oxide in the past (when he was the first modern Charger in the 7s), he was not running the juice for this event.
Power is sent to the rear wheels by means of a Rossler TH 400 transmission and the Hemituner Billet Case Hellcat Replacement Differential with a Wesley Motorsports Big Stick 4-link conversion.

Click here for a much closer look at the key details of A.J. Berge’s record-setting Dodge Charger.