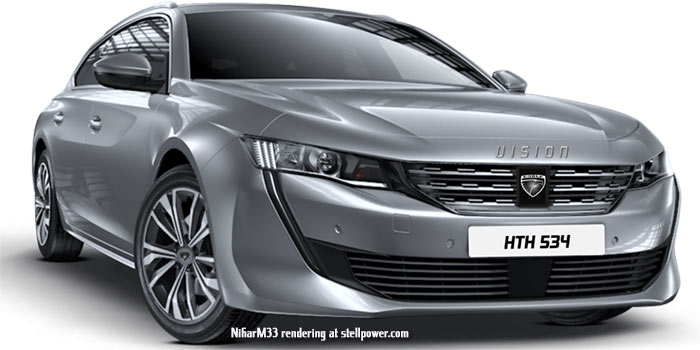 FCA US has been without front-drive sedans when Sergio Marchionne cancelled the Dart and 200. While Peugeot makes numerous compact and midsize sedans with front wheel drive on modern platforms, which could help FCA US to meet its fuel-economy numbers, they will not be brought to the United States under their own names. Carlos Tavares told reporters last year, “We considered bringing over Peugeot or Citroën, but the fact is that most Americans can’t spell either one properly. We’ve learned from Mitsubishi that a name has to be easy to say and spell.” (Opels cannot be imported due to the agreement with GM.) Therefore, the Eagle name is being resurrected to carry modified Peugeots. 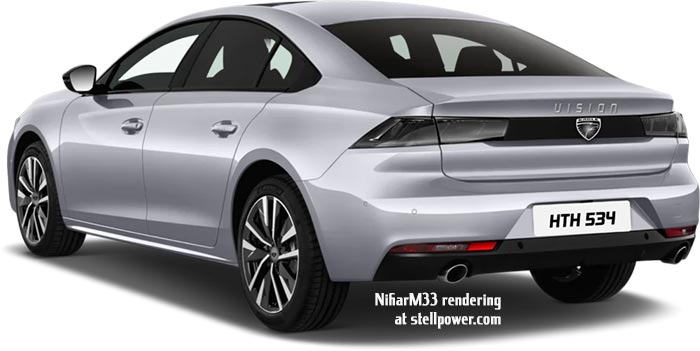 Word from Auburn Hills is that the company first proposed Plymouth, but decided to use the more upscale Eagle, remembered mainly for its sport LH, the Vision, and for its version of the Mitsubishi Eclipse, the Talon. According to Tavares, Eagle, once Chrysler’s “import brand”—selling cars from Mitsubishi, AMC, and Renault—had a better aura of innovation and sportiness.

The Peugeots will be as lightly modified as possible for the U.S. market to bring them to market more quickly; they will be made in Europe and brought by cargo ship. As shown in these images, provided by NiharM33, the new Eagle will have a very modern design with a fully digital dashboard and well integrated telematics.