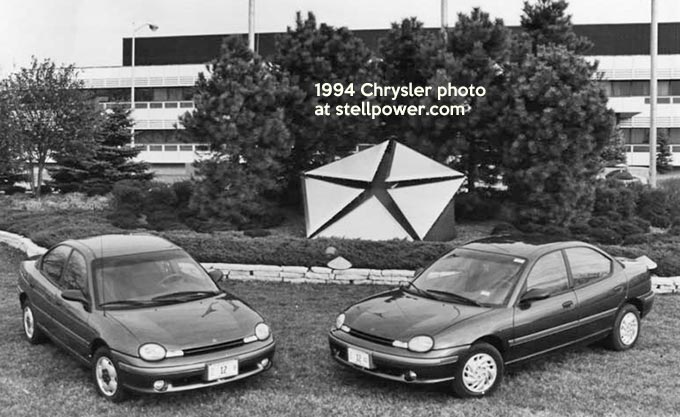 Stellantis announced recently that it would idle the Belvidere Assembly Plant in Illinois, which makes Jeep Cherokees, on February 28, 2023. The 3.2 liter V6 which has been exclusively made for the Cherokee is already out of production, presumably after building up a stockpile for Belvidere to draw from. Meanwhile, Stellantis has clarified that the plant is being idled, not abandoned.

While Stellantis blamed the idling of Belvidere on multiple factors, including COVID-19, the microchip shortage, and electrification, a gap between the build-out of the existing Cherokee and its replacement was inevitable. U.S. Cherokee sales for the first nine months of 2022 were just 30,852, nowhere near enough to justify its existence when the Compass and Grand Cherokee were reasonable bookends.

A set of Illinois tax breaks targeting EV production will go into effect in 2025, and that is likely when the plant will reopen to make new vehicles based on STLA Medium or STLA Large. While some are projecting a new Cherokee on Large—which is possible—that doesn’t mean the Belvidere plant would build it. So far no plant in North America has been earmarked for the forthcoming STLA Medium platform, and two plants in Canada will make Large; so Belvidere could well be the home of the Medium.

The tax breaks won’t support building gasoline-powered vehicles, so it’s possible STLA Small and Medium vehicles with battery power will be made in Belvidere while their gasoline-powered counterparts are made elsewhere. It is also possible that the building will be used for something else entirely; but Stellantis is planning a true product onslaught in the 2020s, and seems to be trying to re-use its existing plants as much as possible. That’s good news for Belvidere, Illinois.

Why any business would want to exist in Illinois with its insane taxesis a mystery.

I remember when they used to make Dodge Neons! My Goodness the workers there were Were Absolutely Miserable and Cocky! The male employees were always on Dating Apps Cheating in there Wives! Sick Sad Pathetic

Let’s call it what it really is. Belvidere had the highest amount of Legacy workers left. The least amount of temp workers. FCA added language in the 2015 and 2019 contracts. Negotiations made by felons. That language allowed them to force employees to take transfers to areas with much higher cost of living or lose all benefits. This was all to reduce the cost of labor. Then they will get tax breaks for any new hire. A shitty way for a company to save tax $.

No doubt this plant will be utilized, but also no doubt, non-electric vehicles will be the backbone of. Chrysler.group going forward for decades. The ne Cherokee my guess, will be build along side the Grand Cherokee on a shortened platform with sales dictating plant utilization of both Jeeps. A book for the Jeep bookends is essential.