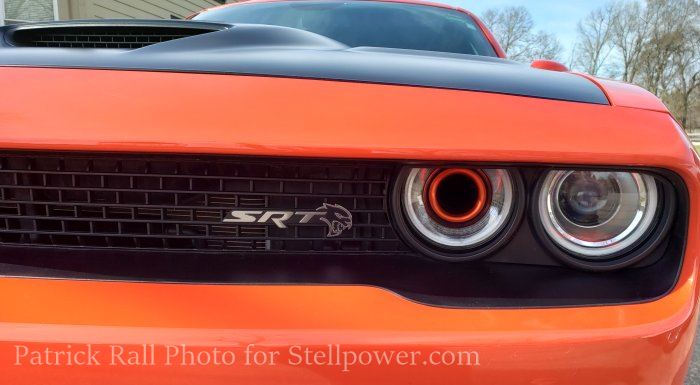 At the end of the 2020 model year, Dodge had sold just shy of 40,000 Challengers powered by some variation of the supercharged “Hellcat” Hemi, including the original Hellcat models, the 2018 Demon, the Hellcat Redeye, and the SRT Super Stock, all of which have at least 707 horsepower. We don’t have the numbers for the 2021 model year yet, but based on the sales numbers from 2015 through 2020, there have been more Dodge Challengers sold with at least 700 horsepower than any other car. 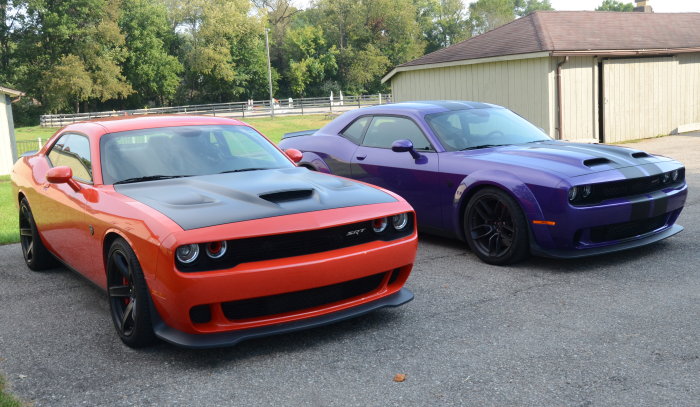 The number of supercharged Dodge Challengers will continue to climb through the 2023 model year, if not longer, but even if the number settles down at  40,000 (an extremely low estimate), it will be the best-selling 700+ horsepower nameplate of all time. In other words, there is no other vehicle with over 700 horsepower that has sold anywhere near 40,000 units, in all time. That applies to every automaker in the world – not just in the United States. 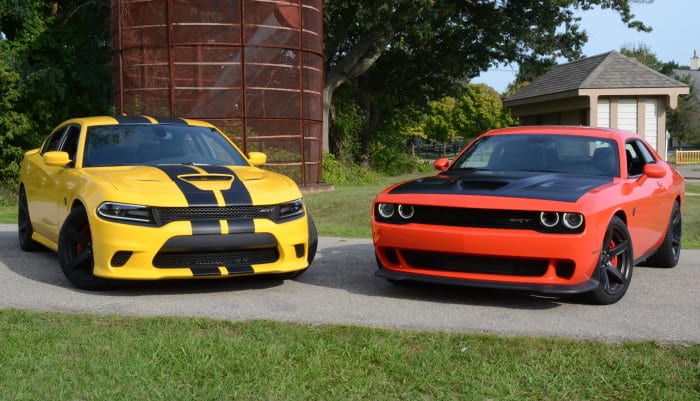 The Boom of the Hellcat Hemi

When the Dodge Challenger was introduced with the 707-horsepower Hellcat Hemi, some members of the FCA management team believed that it would fall short of breaking even on the development costs. Some of our contacts within the company suggested that the initial projected sales volume for all Hellcat-powered models was 5,000 units between the Challenger and Charger, and the skeptics believed that the engine would end up losing money. 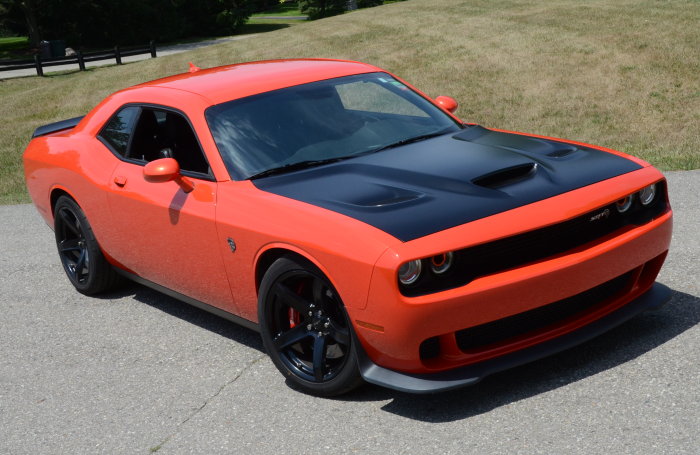 When Dodge sold more than 8,500 Hellcat cars for the 2015 model year alone, and followed it with over 16,000 sales in 2016, the supercharged Challenger and Charger worked together to crush even the most optimistic projections.

The 2018 Demon is powered by a derivative of the original Hellcat Hemi, as are the Redeye models which came to market for 2019. Along the way, the Jeep Grand Cherokee, Dodge Durango, and Ram 1500 all got Hellcat-powered models with at least 700 horsepower. 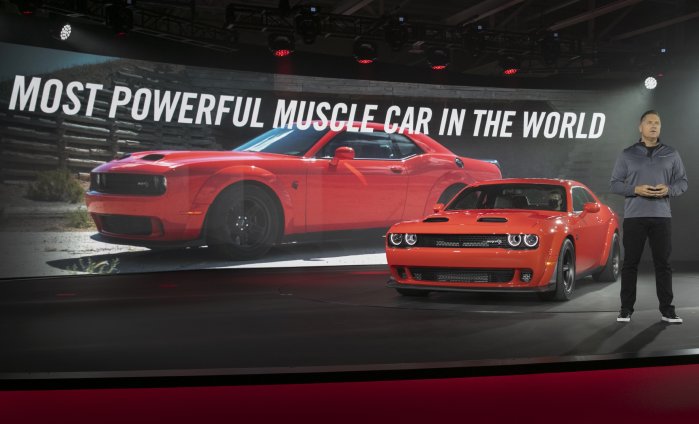 We don’t have the numbers for the 2021 model year, but at the end of the 2020 model year, Dodge and Jeep had combined to sell 64,346 vehicles with the supercharged Hemi. While the sales numbers of those longer-running models have tapered off as the years have gone on, the introduction of the Hellcat-powered Ram 1500 TRX, the Dodge Challenger SRT Super Stock, the Dodge Charger SRT Hellcat Redeye and the Dodge Durango SRT Hellcat will surely account for at least 6,000 more. 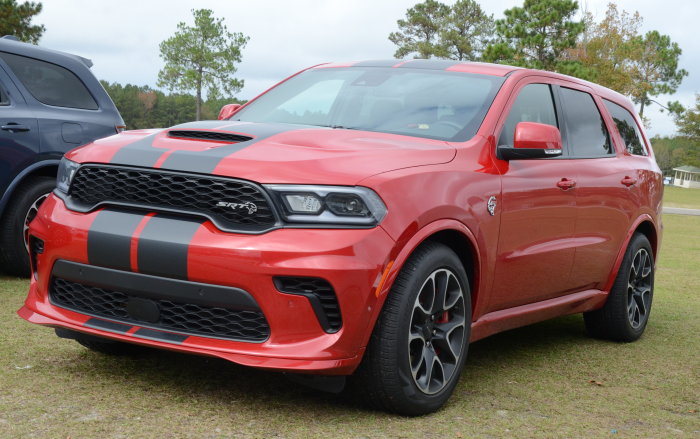 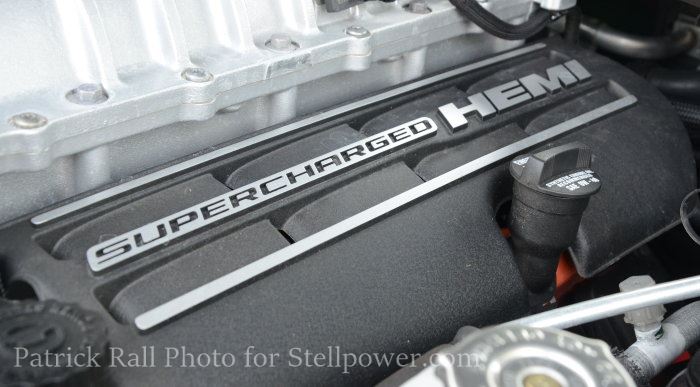 In short, by the time that Dodge, Jeep and Ram are done using the supercharged 6.2-liter Hemi, the company will surely have sold more than 70,000 vehicles with that monstrous engine. At least 70,000 vehicles sold with more than 700 horsepower is a claim that no other automaker will ever make, but Dodge benefited the most from this legendary powerplant – with more than 40,000 units for the Challenger alone.

There aren’t many cars on sale today with more than 700 horsepower, but the Dodge Challenger is the most affordable of them. The Lamborghini Aventator and Porsche 911 GT2 RS each offer 700 horsepower, the Ferrari 812 Superfast has 789 horsepower, and the Bugatti Chiron has 1,500 horsepower. Aston Martin has offered several variations of the DBS over the past few years with 715 horsepower, several other modern Ferrari models have offered at least 700 horsepower, and McLaren has also offered a few 700+ horsepower models in the recent times. None of them are sold in anywhere near high enough volume to come close to 40,000 units sold. They also all cost far more than even the most expensive Dodge Challenger, with all of them carrying an MSRP well into the six-digit range. 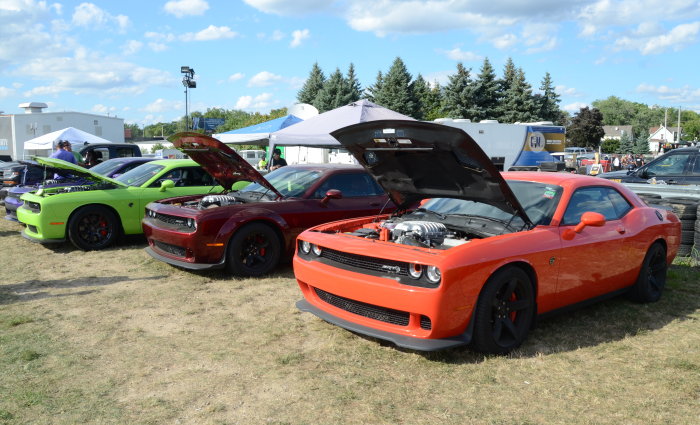 The Ford Mustang Shelby GT500 is the closest competitor to the Challenger in terms of price, starting around $75,000 with 760 horsepower. Based on numbers that we have found online, Ford has sold around 10,000 new GT500s through the first two years. At that rate, if Ford offers this Mustang for six more model years without any drop in sales numbers, it might catch the Challenger in the number of 700+ horsepower units sold. 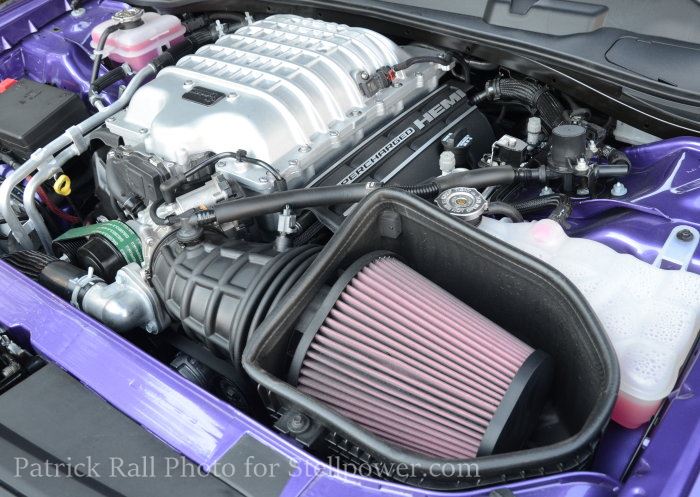 As for General Motors, their only 700+ horsepower car to date was the C7 Corvette ZR1 with 755 horsepower. It is expected that there will be a ZR-1 variant of the C8, but once again, it seems highly unlikely that Chevy will ever sell more than 40,000 examples of a Corvette with north of 700 horsepower. 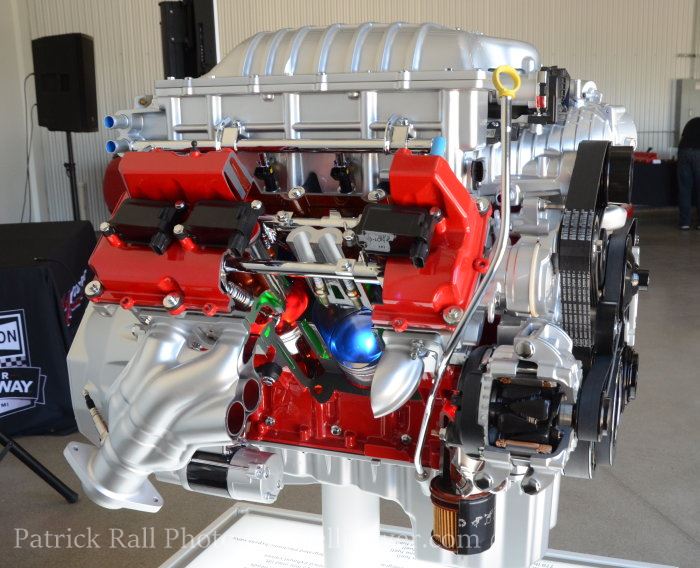 We could see a boom in electric vehicle technology that will make cars with 700+ horsepower far more common; in a decade or so, some automaker may have sold more than 40,000 examples of a single nameplate with that much power, but in terms of gasoline powered vehicles, Dodge is all-but-guaranteed to be the brand that sells the most cars with more than 700 horsepower in the history of the industry, while the Challenger will likely forever be the model with the most 700+ horsepower units sold.