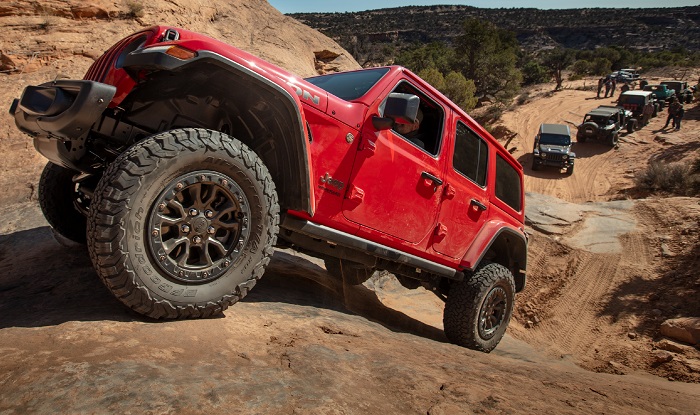 Ford introduced the Bronco as the first modern competitor to the Jeep Wrangler and, having tested them both extensively on-road and off, I can say that the Bronco is truly the best alternative to the Wrangler of the modern era. No SUV combines off-road abilities with on-road comforts as well as the Wrangler, but the Bronco is the first to come close in decades. Frankly, Ford did a great job of designing an off-road SUV that will do much of what the Wrangler will do, but in a gentler fashion. It is a great vehicle for anyone who finds the Wrangler to be too rough and rugged for the daily drive, especially when extreme off-roading abilities aren’t a key priority. 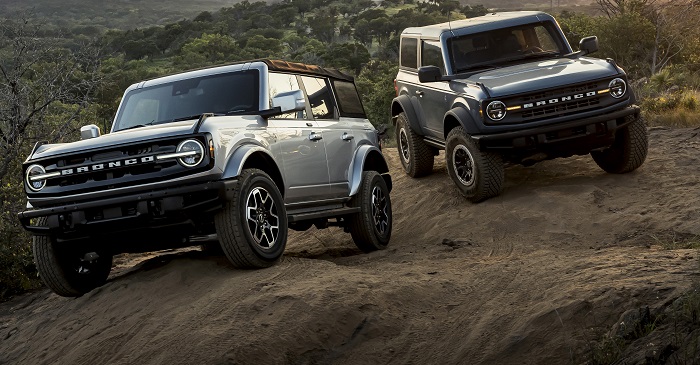 However, while the new Ford Bronco comes close to the Wrangler in terms of off-road performance, it is not coming very close in terms of sales volume. With the arrival of the Stellantis 2022 Q3 sales report, the [wpdiscuz-feedback id=”y35ruui5p0″ question=”What are your thoughts?” opened=”0″]Wrangler has once again outsold the Bronco by a comfortable margin – extending an already large lead in the annual sales race.[/wpdiscuz-feedback]

During the months of July, August and September, Jeep sold 47,659 examples of the Wrangler, up 4% from Q3 in 2021. Wrangler sales were down a bit from Q2, when nearly 54,000 were sold and delivered, but Q3 was better than Q1 for the original Trail Rated SUV.

As for the Bronco, Ford 31,545 units during the quarter, which is far above the number for Q3 2021, when the company was just getting underway with deliveries of the then-brand new SUV. The good news for Ford is that the Bronco has increased gradually every quarter this year, but even if we compare the Wrangler’s worst quarter of 2022, it is still 14,000 units better than the Bronco’s best quarter of 2022. Bronco sales will likely continue to grow over time, but Ford has a long way to go before coming close to current Wrangler sales levels.

The Jeep Wrangler has two key advantages that are the easiest to point out when comparing sales numbers.

First and foremost, the Wrangler is offered with the 392-cubic inch V8, while the Bronco is not available with a V8 or a twin turbo V6 that offers similar power. 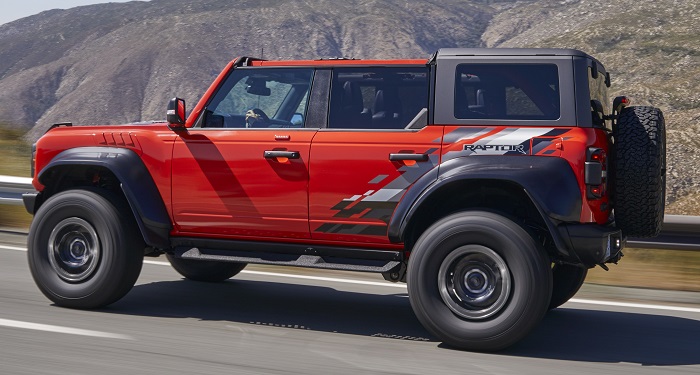 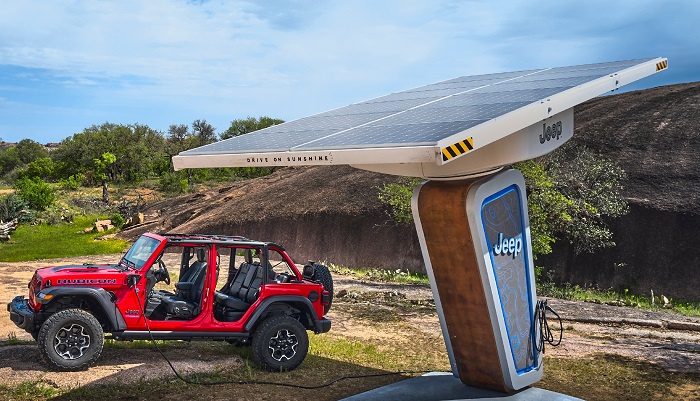 On the other hand, the Jeep Wrangler 4xe hybrid models are so good that they have quickly become the bestselling plug-in hybrid in the U.S. market. You read that right – the Jeep Wrangler is the bestselling plug-in hybrid. Not the Prius or any other ugly little foreign hatchback – the Wrangler. The Wrangler 4xe sells well because it combines great power levels with solid fuel economy and the ability to drive purely on battery power. However, since it also has a gasoline engine, it won’t leave you stranded like the EV when the battery runs low, making the Wrangler 4xe a far better all-around vehicle. 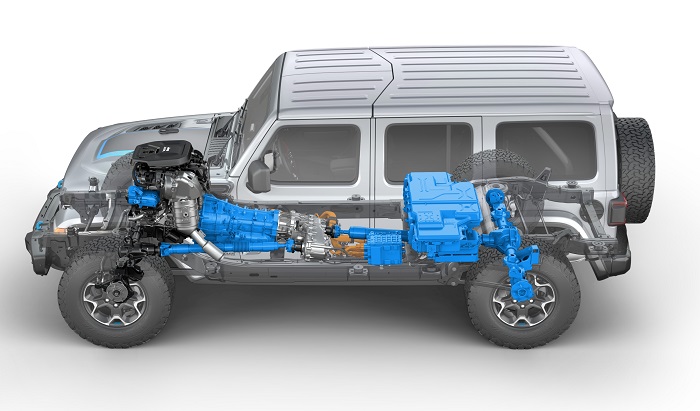 Of the 47,659 Wranglers sold during the third quarter of 2022, 13,478 of them were hybrid 4xe models. The Wrangler outsold the Bronco during Q3 by 16,114 units, so the plug-in hybrid models accounted for a pretty significant portion of Jeep’s lead over Ford in the off-road-ready SUV segment.