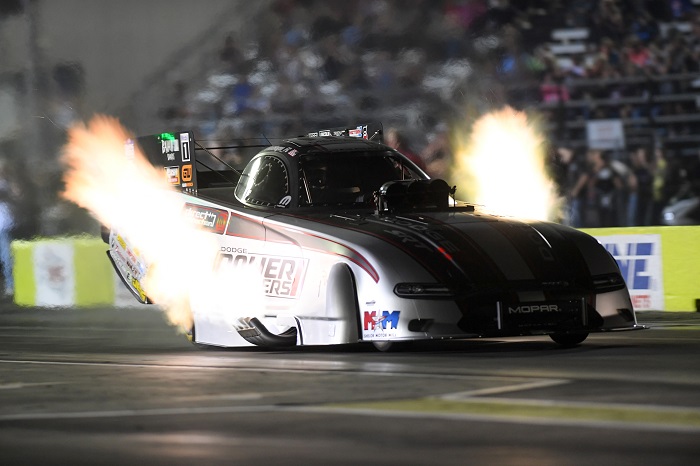 There are two races left on the 2022 NHRA Camping World Drag Racing schedule and Matt Hagan currently sits in the third spot in the class in his Dodge Charger SRT Hellcat funny car. Hagan currently trails class leader Robert Hight by just 78 points, so with strong outings at the final two races of the season, Hagan has a very real shot at claiming the 2022 championship. 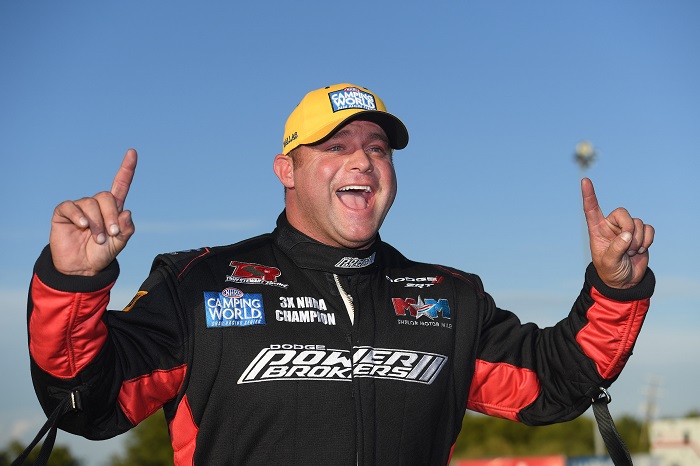 Right now, the leader in the Funny Car class is Robert Hight, who has driven his Hemi-powered Chevrolet Camaro to eight wins this season, leading to a current total of 2,486 points with two races left. Ron Capps has won five races this season with his Hemi-powered Toyota Supra, giving him 2,476 points heading into the final two races of the year, trailing Hight by just 10 points.

Then we have Matt Hagan in third with 2,349 points, 78 points behind Hight. Hagan has driven his Charger Hellcat funny car to three wins this year, but thanks to the fact that he has been far more consistent in going rounds this year, he is nipping on the heels of Capps and Hight, who have each won more races this year. 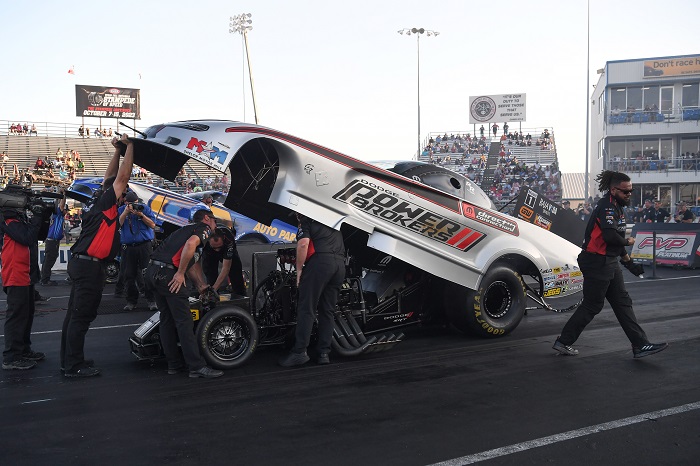 In short, Hagan can easily close that 78 point gap in the final two events, but he needs to be fast, he needs to go rounds and he needs both Capps and Hight to struggle a bit.