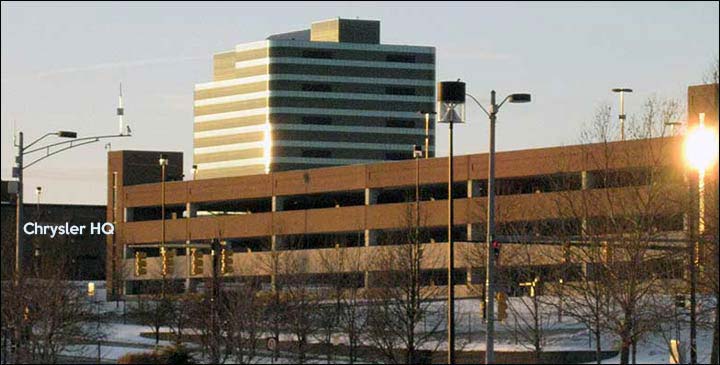 She is being replaced by Mark Champine, head of North America customer experience since 2021 and head of quality since 2018, is being promoted to lead North American engineering technical centers. He reports directly to Harald Wester, head of corporate engineering. Champine joined Chrysler Corporation in 1996 wand worked in torque converter engineering; in 2000, he was the lead for the four-speed automatic, and in 2003, for the 62TE six-speed automatic. In 2006 he was promoted to quality center manager in Kokomo Transmission, and was put in charge of transmission and driveline programs in 2009. In 2015 he became head of transmission and driveline quality, and in 2018 became head of electrified powertrain, briefly, before becoming head of quality for FCA North America.

Champine’s old job will be filled by David McDonald, who is moving up from a leadership role in safety engineering. He was chief engineer for L-platform large cars and the Grand Cherokee from 2013-16; he joined Chrysler Engineering in 1994