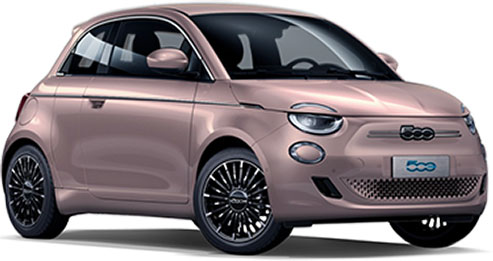 While the European market has been hit by the same supply issues as everyone else, there has been some good news for Stellantis, the continent’s second largest player.

Stellantis nabbed the first quarter’s “best selling car in Europe” title with the Peugeot 208; overall, five Stellantis vehicles, all but the Fiat Panda from the Peugeot side, were in the top ten best sellers. The Fiat side contributed heavily to the company’s leadership in light commercial vehicles; Stellantis had a 34% share, selling nearly 145,000 vehicles in the first quarter of 2022.

In low emissions vehicles (LEVs), Stellantis claimed market leadership, pulling in 36% of LEVs sold in Italy and 30% of LEVs sold in France—as well as 45% of all LEV light commercial vehicles in the first quarter of 2022.