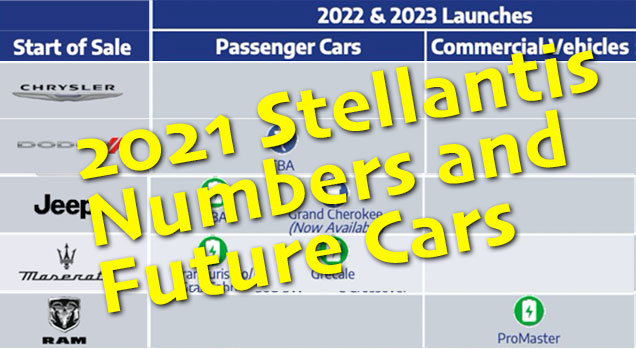 Stellantis had a fine first year in 2021, with net revenues of €152 billion ($174 billion). Adjusted operating income nearly doubled, reaching $20 billion, with an 11.8% margin; all segments were profitable. Net profit was $15 billion, nearly triple the prior year.

Stellantis claimed that merging Peugeot and Fiat Chrysler yielded a $3.6 billion net cash benefit. The company is positioned for hard times, though, with $71 billion of liquidity.

North America had the highest profit margin in the company, with the highest U.S. retail average transaction price of the Big Three, at $47,000 per car. This is up around 20% from 2020. Dodge Charger had a 51% share of the U.S. full size sedan market; the Wrangler 4xe is the top selling PHEV in the U.S. retail market, with 29,000 sold.

The profit margin in North America hit a record 16.3%, with net revenues of $79 billion and adjusted operating income of $13 billion—more than double 2020. 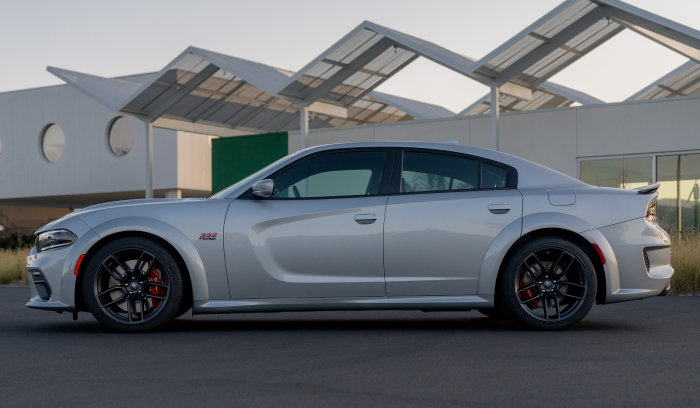 North American profits rose almost entirely due to the combination of a more profitable vehicle mix, and higher transaction prices—which were both likely the result of shortages.

Stellantis has memoranda of understanding with two separate battery makers for American joint ventures to provide at least 63 GW-h of cell capacity by 2025.

EU30. Stellantis was the top automaker in region, with a 34% market share. The Peugeot 208 was the top selling vehicle. The low emission vehicle (LEV) mix went to 18% in December 2021, nearly doubling the January 2021 number. Opel delivered its first fuel-cell medium vans. Overall, Stellantis was the #1 seller of BEV vans in the EU30. 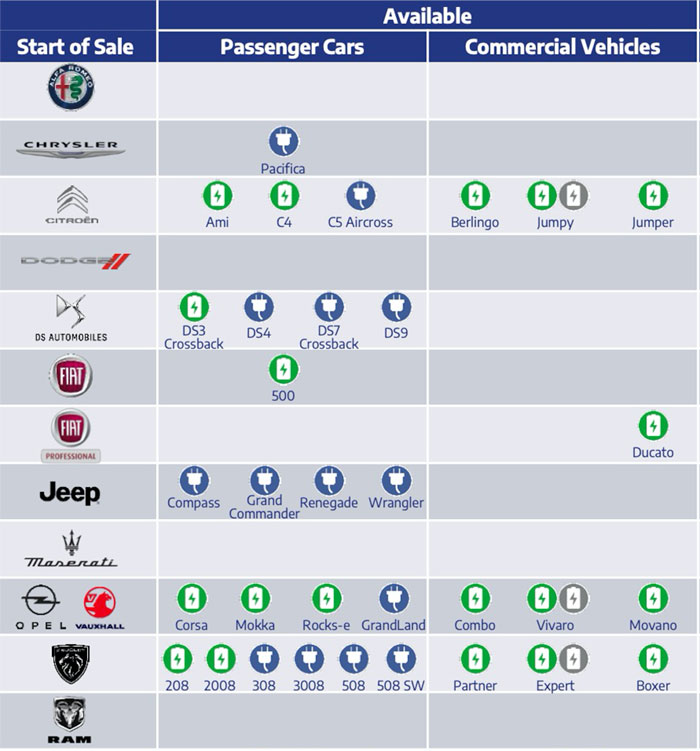 Other regions. Wrangler hit record sales in the Middle East. Stellantis shipments rose by 6% in the Middle East and Africa, with market share growing in most major markets. Eurasia market share grew to 1.6%.  The company is planning to take a majority share in its GAC joint venture to increase Jeep sales in China; a new Citroën C3 was developed in India and will be made there in the first half of the year. 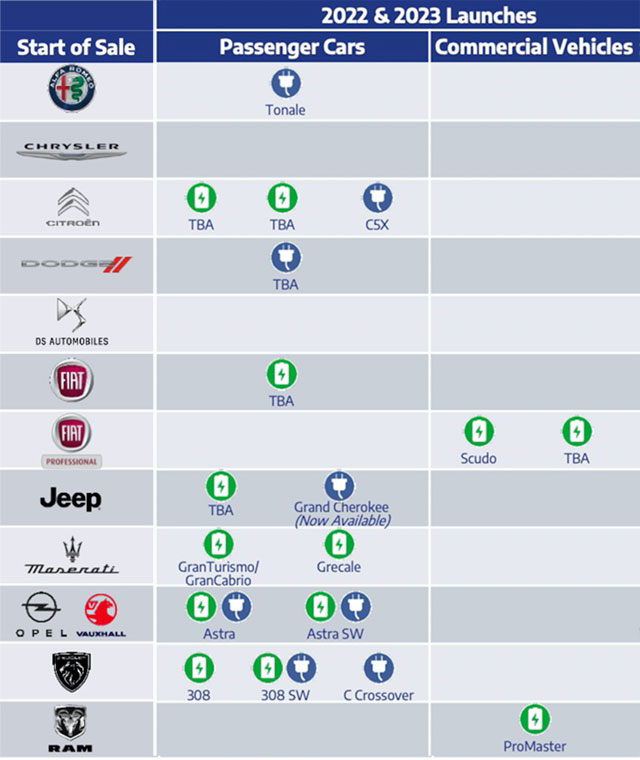 Across the world, the company had its best ever year for pickups, with over a million sold in 2021.

Maserati’s global market share grew to 2.4%; in North America and China, Maserati’s share grew to 2.9% and 2.7%, respectively. More important, Maserati returned to profitability with its margin rising to 5%. It will run in Formula E. Global sales rose 41% as the industry rose by 6%. Gran Turismo is scheduled for a 2023 launch.

Carlos Tavares said that there was more potential for savings and higher pricing power in Europe. He also said, several times, that the strength of Stellantis was its diversity, and that he and others enjoyed working with people from different backgrounds. He also said that the journey was not just exciting for Stellantis insiders, but that the company was getting a surprising number of resumes from people in the tech industry.

1 thought on “Stellantis has $15 billion profit; in US, highest paid price”