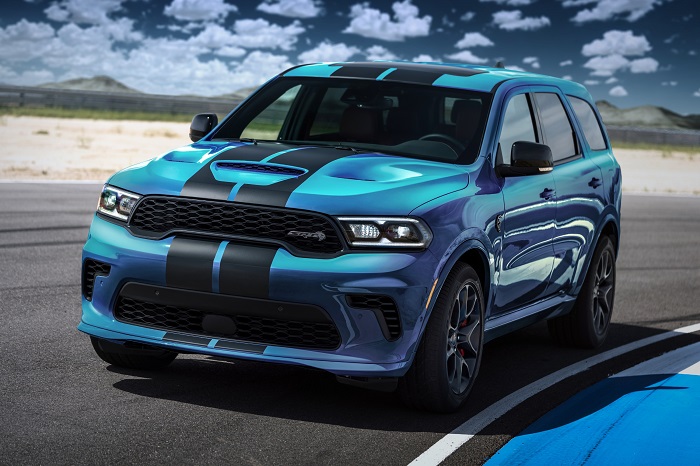 Dodge has a ton of big news today as part of their ongoing Speed Week and you can find it all here on Stellpower, but we are starting with the return of the Dodge Durango SRT Hellcat. Dodge had initially stated that it would only be offered for the 2021 model year due to the fact that it failed to meet newer federal regulations, but Tim Kuniskis and his team announced today that the 710-horsepower SUV will be available for the 2023 model year.

“The Dodge Durango SRT Hellcat has generated a crazy amount of enthusiasm and demand since it was introduced in 2020 — we even extended its initial production run — so it seemed appropriate to bring back the most powerful SUV ever as part of our historic 2023 model-year Dodge lineup,” said Tim Kuniskis, Dodge brand chief executive officer – Stellantis. “Muscle enthusiasts also have families, and the 2023 Dodge Durango SRT Hellcat can get those families where they want to go and has the ability to tow 8,700 pounds.” 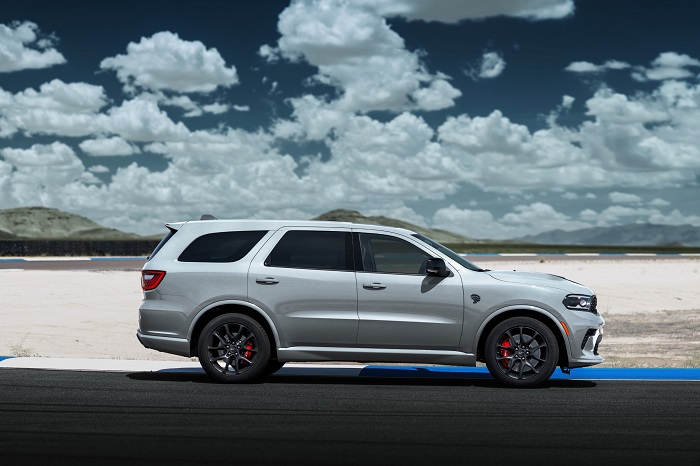 At the media preview, when Kuniskis announced that the Durango SRT Hellcat was back, he explained that the engine team had worked some magic and gotten the supercharged 6.2-liter Hemi to meet all of the federal regulations. He also pointed out that he could only commit to the model being offered for one more model year, so we don’t know for sure if 2023 will be the final year, but we know that the 710-horsepower is back with the same monster power for at least one more model year.

This is great news for the many people who wanted a Durango SRT Hellcat during the 2021 model year and missed out. This is not great news for the folks who paid a big dealer markup for what they thought one be a one-year-only model. 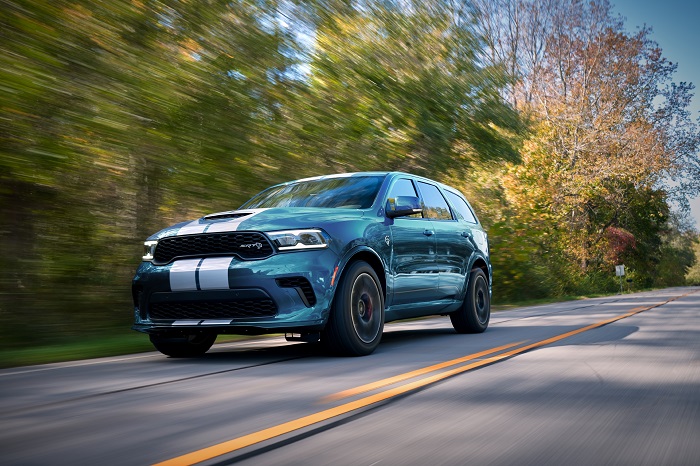 Orders for the 2023 Dodge Durango SRT Hellcat will open in September 2022, with the first units expected to arrive early in the 2023 calendar year.