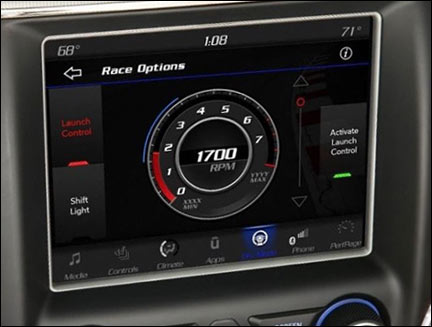 When Dodge started selling rear wheel drive cars with 485 horsepower, then 707, then 840 horsepower, traction at the rear wheels became a major issue. One answer was Launch Control, which limited tire slip so you could get fairly consistent results every time—even if they weren’t quite what a professional driver could do. 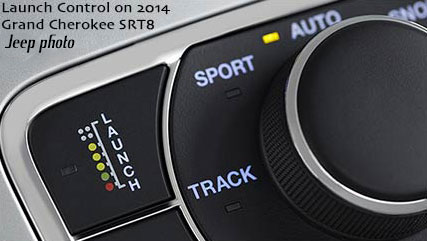 Launch Control became an SRT hallmark, helping to get good acceleration in different conditions. But could it be improved? James M. Wilder, Christopher E. Pueppke, and Jeremy J. Anker thought so—and they should know. Wilder is the Global High Performance Vehicle Specialist Manager, formerly from Cosworth and SRT—leader of the Hellcat development team. He and Pueppke worked on the Demon’s torque reserve system, among others. Jeremy Anker is an SRT electrical engineer; he started at Chrysler in 1998, worked elsewhere from 2009-2012, and then returned to what had become FCA.

The trio developed and patented a new system, which may show up as Launch Control 2 someday. The system gives the user information about varying launch torque curves; the driver then selects one and  signals the launch by pushing the gas pedal past a certain point. Then the system works as programmed—regardless of wheel slip. In short, it can “smoke the tires” by ignoring sensor feedback.

Why ignore sensor feedback? Apparently, the original Launch Control system, which used tire slip as  feedback system, could slow down acceleration as the engine got the signal to reduce torque, then increase torque, and so on. This is still the ideal system for use on ordinary roads, but to quote the patent, it is “not ideal for drag racing or similar track racing scenarios.”