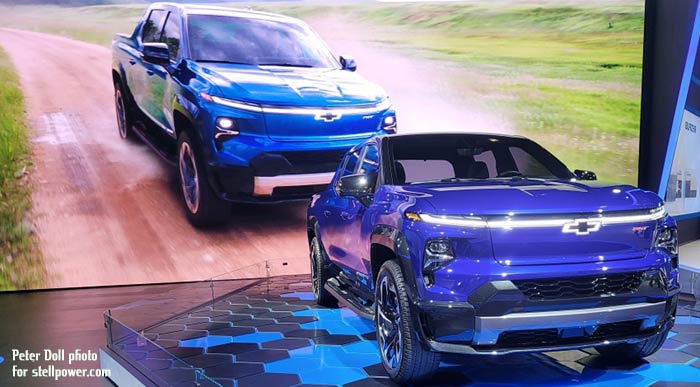 We’ve covered the launch of the Wagoneer and the Airflow Graphite, and have the Grand Cherokee High Altitude on the schedule—but what of everyone else?

The New York Auto Show this year is being dominated by Ford, Toyota, and—Vinfast. The lower level, usually dedicated to trucks, is now a BEV (battery-electric vehicle) test track, with an electric INDI (engineered and made in California), a Vinfast, and more conventional BEVs on a moderately sized loop with tight turns. The reason it’s BEV is almost certainly because Javits can’t deal with conventional cars’ exhausts all day long. 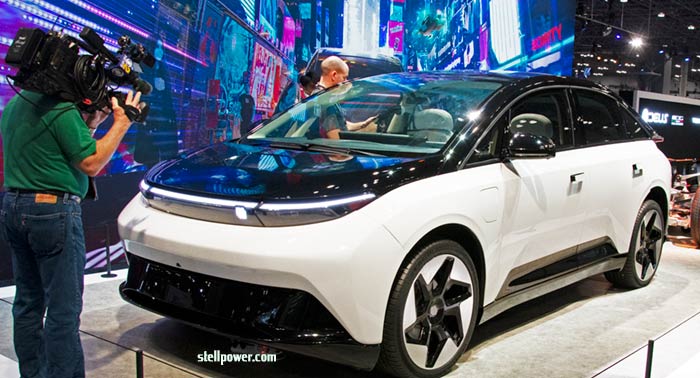 The INDI, incidentally, is to be made in small numbers at $45,000 or so, until a full-scale factory can be arranged. Chances are it‘ll either be a bidding war among cities to see who can pay for the best plant, or taking over a major automaker’s old factory—as Tesla and Rivian did. INDI is working on service providers for warranty work but is likely to eschew dealerships for direct sales. 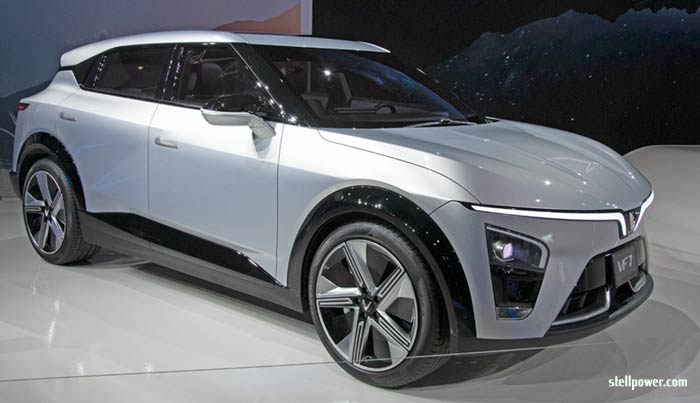 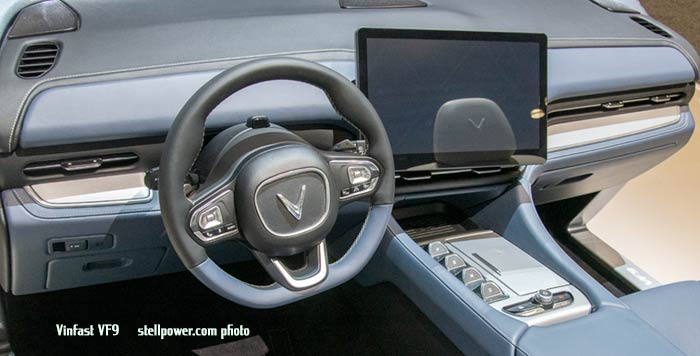 Vinfast is the Vietnamese electric car company which launched a line of three cars at the show; their vehicles look fairly well finished, and they had a decently sized display. They also paid to have their banners and flags placed throughout the entire Javits center, so you saw Vinfast signs long before entering the hall. Both Vinfast and INDI will be competing in the same space as the Chrysler Airflow.

Toyota had the largest display, taking up the center of the hall towards the entrance, but journalists had to go through Ford to get anywhere. Ford’s most eye-catching display was of their old and new GTs; the original GT40 is the actual car that placed third at LeMans in 1966.

Going back briefly to electric cars, Ford sold out its first run of F-150 Lightnings; there’s been almost no buzz about the poorly named Silverado BEV, which is called the Silverado BEV. Warning for Ram: if you do an all-electric vehicle, name it the Ramcharger or something else that’s evocative or at least a pun.

GM had several cutaway engines on display, one of which was the new V8 for the Corvette Z06. This runs up to 8600 rpm, with a flat crank and twin cams—and no turbochargers. We were disappointed that FCA US did not bring any models of the twin turbo inline six—the only one on display was under the hood of a Grand Wagoneer. 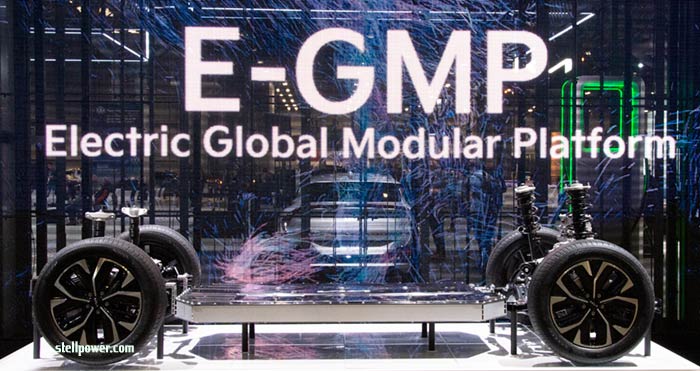 Kia had their unfortunately named E-GMP on display, which limps a bit. Has anyone noticed that? (Reporters seemed very impressed by the Hyundai Ioniq 5, which uses the same platform.) 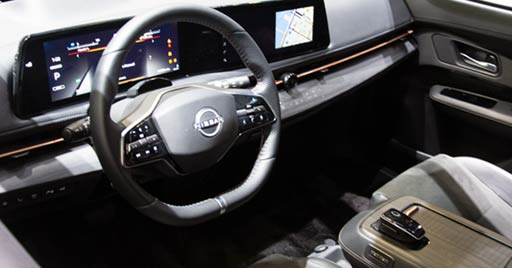 The new Nissan Ariya is to start at under $30,000; it was placed next to a 2022 Leaf, which looks extremely similar. The Leaf has been the affordable electric car that few have noticed for quite some time. 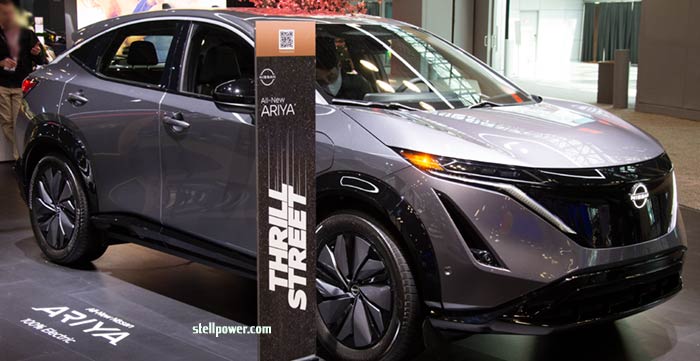 Karma, the company that would have been first with a practical battery-electric if Elon Musk, sailing on a wind of government loans, hadn’t shown up and sucked all the funding out of the room, had one car, parked between Rolls-Royce and GTO in a special section; Karma is now owned by China (originally, the company was called Fisker). This year had more specialist companies showing modified, exotic, or classic cars, suggesting that many manufacturers sat the year out—perhaps worried the show would be shut down as a health risk as in 2021. Some thought Mercedes was not there—but they were, hidden off to the side; it was BMW which sat out the show. (No floor maps are shown on the web site now, and the card handed out to the media may be incredibly inaccurate; certainly the floor layout we saw was far different from what was printed.)

The show remains a neat experience for the family, between Camp Jeep, the Toyota Thrill Ride (which is quite good despite the apparent absurdity), the EV test track where you can experience two cars most people may never see, and the appearance of exotic manufacturers including the much-talked-about Rivian—and of course the Mopars that haven’t hit dealerships yet. Get tickets from the Auto Show directly. Plan to ironically take mass transit; parking is insanely expensive in the area.

Here is our show coverage: