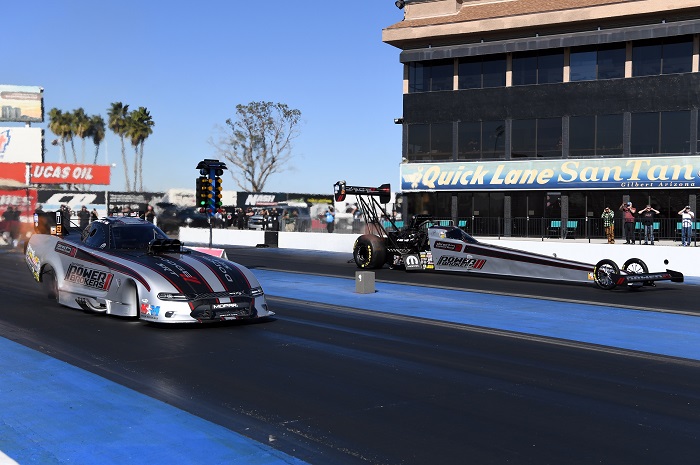 It has been a tumultuous off-season for the factory-backed Dodge NHRA drivers, with Don Schumacher Racing losing the majority of its drivers after 2021. Antron Brown left to start his own Top Fuel team, Ron Capps left to start his own Funny Car team and both Matt Hagan and Leah Pruett left together to become the founding drivers of the new Tony Stewart Racing NHRA team. Tony Schumacher has returned to drive a Top Fuel car, but it is unclear whether DSR will have a Funny Car team this season.

After having 2 cars in Top Fuel and 4 cars in Funny Car just a few years back, DSR may just have the one car in the NHRA’s quickest classes, but the future appears to be bright for the drivers who left. Most notably, with Leah Pruett marrying new team owner Tony Stewart, she will have the best opportunity to shine thus far in her career. 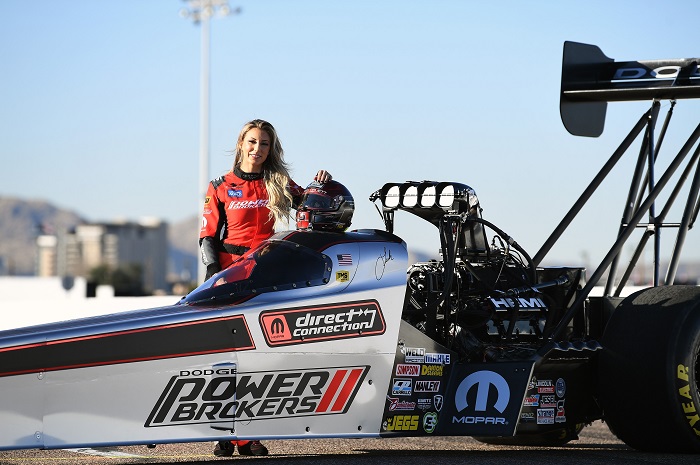 “After such extensive structuring, planning and being alongside the team, working through ordering of parts, building of race cars and partner programs, I do truly believe that first burnout to turnout will be one of the most fulfilling passes I will have personally made,” said Pruett. “Stepping on the grounds of Pomona and rolling out our Dodge Power Brokers race cars will initially have the feeling of a win itself, but I am also ready for that moment to go away as soon as it comes, appreciate it, then welcome the feeling of a new era of competition. We will be making every performance-enhancing attempt to defend last year’s Winternationals win, but we are focused on the fundamentals and coming together as a new team. A win would be nothing short of magical, but we’ll strive for creating continuity amongst our people and parts at a faster rate than anyone has seen before.” 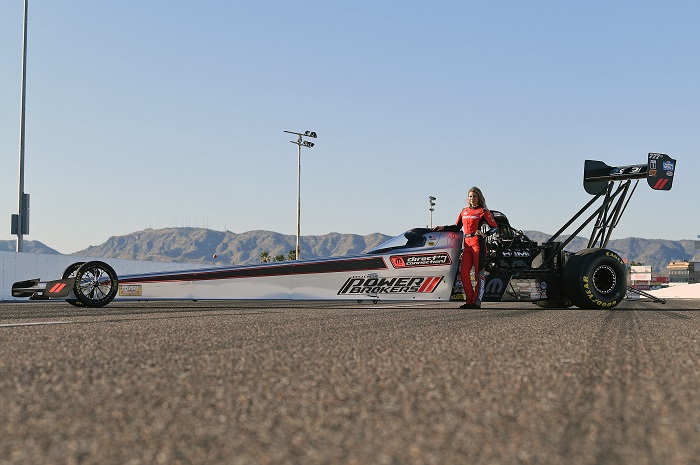 Meanwhile, Hagan looks to continue his dominance of the class with his Dodge Charger SRT Hellcat funny car. Seeing as how Tony Stewart is an incredibly successful team owner with plenty of money to spend on R&D, I would bet that Hagan is every bit as strong as he was last year – if not stronger. 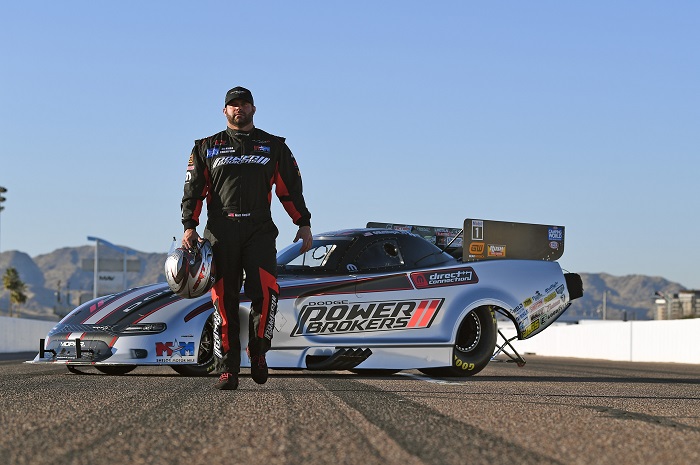 “I have an amazing crew headed by Dickie Venables, Mike Knudson and Alex Conaway who have been with me for many years and provide the confidence and expectation that even with a new team, we’re going into this weekend and a new season looking to win,” said Hagan. “They’re pumped up, focused, excited and more motivated than ever before. We have renewed energy, a new livery and a great race car. We know we’re going to contend from the start and we’re focused on driving the Dodge Power Brokers Funny Car to the winner’s circle.” 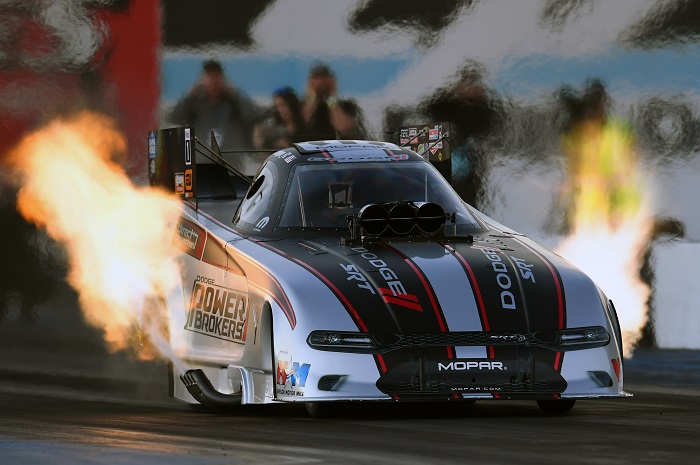 Hagan has won the event at Pomona 6 times and he is coming off of a fantastic season, making him an early favorite to win a great many races in 2022. 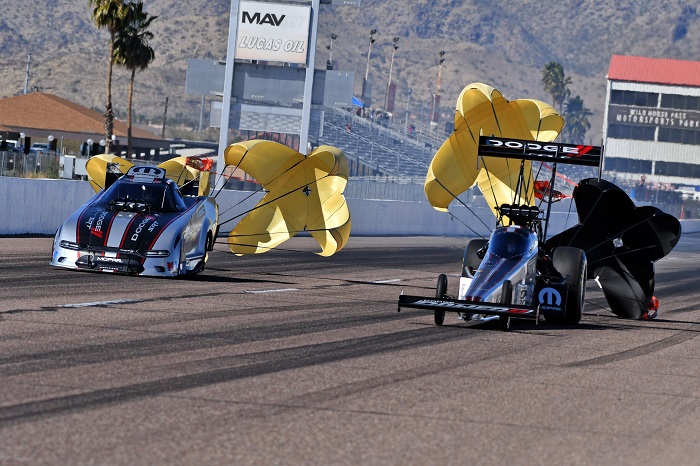 Dodge shared these images and the quotes above, along with the input from Tim Kuniskis below.

“Dodge//SRT performance enthusiasts have plenty to look forward to this NHRA season as we launch our new partnership with Tony Stewart Racing,” said Kuniskis. “Fans will see the new Dodge Power Brokers and Direct Connection colors for us this year, and also have the chance to check out Direct Connection factory-backed performance products at the display in the Manufacturers Midway. It’s a brand-new season, a brand-new team with brand-new Dodge programs we’re bringing to the NHRA.” 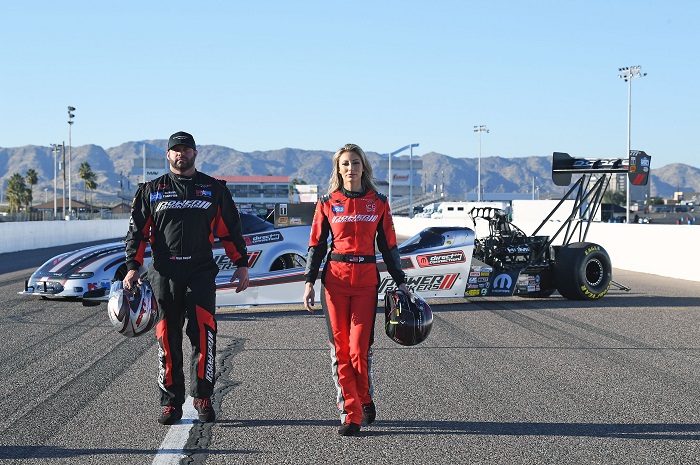 Again, the 2022 NHRA season for Tony Stewart Racing kicks off on February 17th through the 20th with the Lucas Oil NHRA Winternationals at Auto Club Raceway in Pomona, California. That race and all 2022 events will be shown on either FOX or FS1.