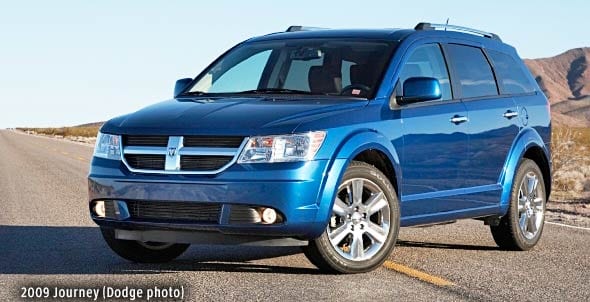 Every time a car company puts out its sales figures, there will be some oddball vehicles on there—mainly, cars that have long been discontinued. They might have been used as loaners, or been subject to financial or legal issues, or perhaps even forgotten about—or the dealer may have been stubborn about getting at least what they paid for it, refusing to sell for quite a while. The mad rush to buy new cars has likely exhausted most of these, but the Q2 2022 sales figures show a few from this year and from last year.

First, we have two Chrysler 200s sold in Q2 of 2021. These were really quite nice cars, but between Sergio Marchionne bad-mouthing them and critics confusing them with the past generation and writing that they still had all the problems of the old Chrysler Sebring, they struggled in the market and were abandoned so their plant could be devoted to making Rams. These two 200s are about the same vintage as the one Dart sold in the same quarter.

One last Viper was sold in the past quarter. This may well have been a dealer holding out for the right price for a very rare car. That is unlikely to be the story behind the three Caravan sales from the same quarter; but the Caravan hasn’t been out of production for all that much time. The last 45 Journey sales may well have been recorded this quarter, too, as the furthest reaches of dealer lots are cleaned out.

Over at Fiat, possibly the last two 500Ls and the last two Spiders found new homes, too. Both of these were dropped fairly recently, so they don’t quite qualify as “weirdos.”

There can still be finds of new-old cars; a group of export Neons, for example, was sold many years after they were made, for various shipping-nightmare reasons. They were probably not in particularly good shape, but they were the only new Neons available by then.