Toyota has a brand new Sienna minivan this year, and while it comes only as a hybrid and starts at a higher cost than the Voyager, many buyers will find it to be the only game in town. Honda still makes the Odyssey, and Kia the Carnival, but Chrysler’s Pacifica/Voyager are down for the count again. 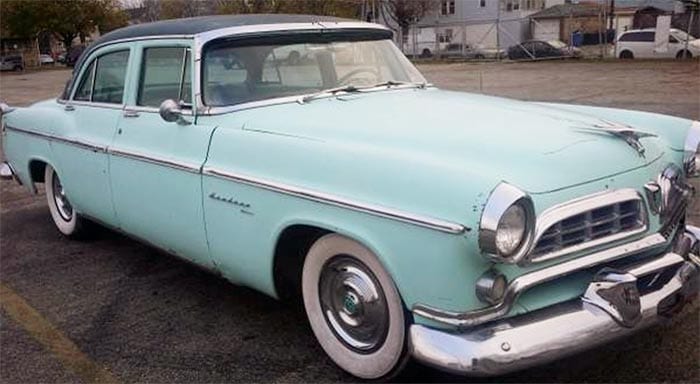 According to the Windsor Star, the Windsor, Ontario plant that makes minivans will be down for the week of July 12; and it is scheduled to be down on the weeks of July 19 and 26, too, for its annual two-week closure. Workers were just called back to work this week, and have only worked on and off since the first chip-based shutdown on March 29.

While Ford has made a huge number of pickup trucks without the missing chips, it seems either Stellantis is unwilling to make minivans and hope for the best, while finding out-of-the-way places to store them, or the missing parts will be too hard to install when they do arrive. In any case, 2021 may be the first year that Chrysler and Dodge together have been unable to produce the #1 minivan.