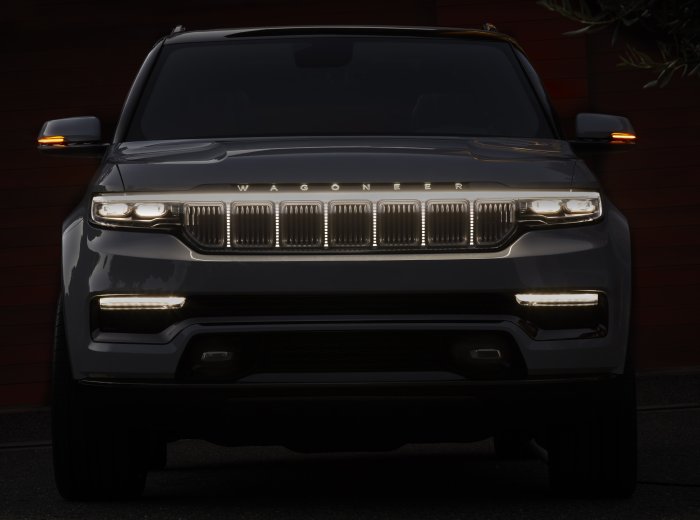 The upcoming Jeep Wagoneer and Grand Wagoneer are expected to take the luxury segment by storm Today, Stellantis announced another industry first that will be offered by the new range-topping SUV. The new Wagoneer lineup will introduce the world to the new Amazon Fire TV for Auto system, allowing passengers to stream their favorite television shows and movies, along with enjoying games and other apps in the UConnect 5 system.

“The all-new 2022 model-year Wagoneer and Grand Wagoneer are designed and engineered to set a new standard for American premium in the large SUV segment,” said Christian Meunier, Jeep® Brand Chief Executive Officer – Stellantis. “Launching Fire TV for Auto as an industry-first technology to the Wagoneer lineup illustrates one of the many ways we intend to deliver class-leading technology and connectivity to our customers.” 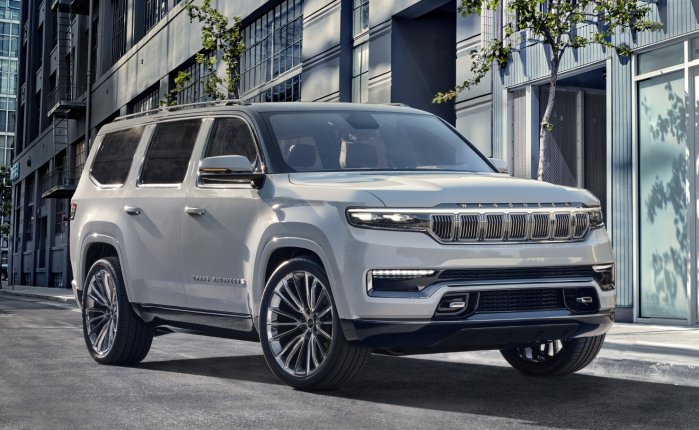 When we first met the Jeep Grand Wagoneer Concept last year, the spread of screens on the dashboard and in the second-row seating area really drove home the premium, high tech feel. All of those screens look great, offering access to the UConnect 5 infotainment system for front- and second-row passengers, but with this new announcement, there is an even better reason for all of those screens. They will broadcast television shows, movies and games from the Amazon Fire TV for Auto entertainment suite.

The Amazon Fire TV for Auto system which is officially being launched on the 2022 Jeep Wagoneer and Grand Wagoneer is designed to offer endless entertainment for long road trips. When the vehicle is in motion, the rear-seat entertainment screens and the screen on the passenger’s side of the dashboard will display the streaming programs and games from Amazon Fire TV for Auto, but the driver’s view of the passenger’s side screen is obstructed by a privacy filter. When the vehicle is not moving, the main UConnect screen in the center of the dashboard will also play the TV shows, movies and games from Amazon Fire TV. 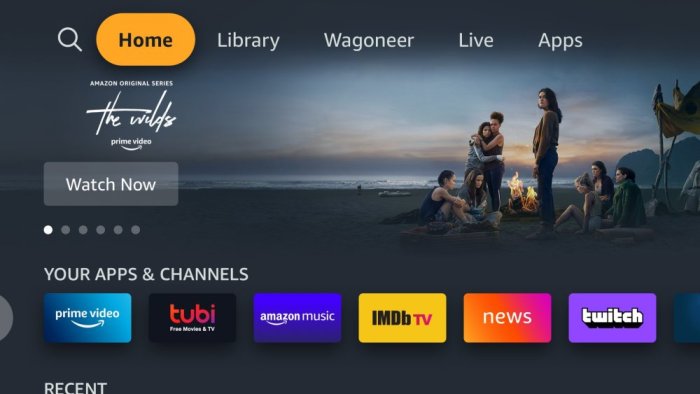 “We reimagined Fire TV for the automobile with a purpose-built experience that delivers the best in entertainment, anywhere you go,” said Sandeep Gupta, Vice President and General Manager of Amazon Fire TV. “With Fire TV built in, customers can stream their favorite shows, see if they left the lights on at home with Alexa, and take advantage of unique controls through the Uconnect system.” 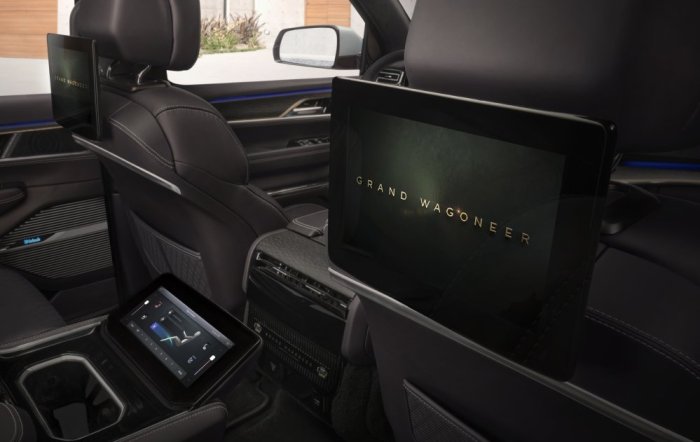 Viewers can browse through the various options using the touchscreen controls or by using the dedicated remote, which also features push-to-talk Alexa access. You can also download programs in advance of a trip, so if you run into portions of highway with weak internet service, your shows or movies will not be interrupted. While watching, the sound can be provided for individual viewers via headphones, but the premium McIntosh speaker system can also let passengers get the movie theater-like experience. 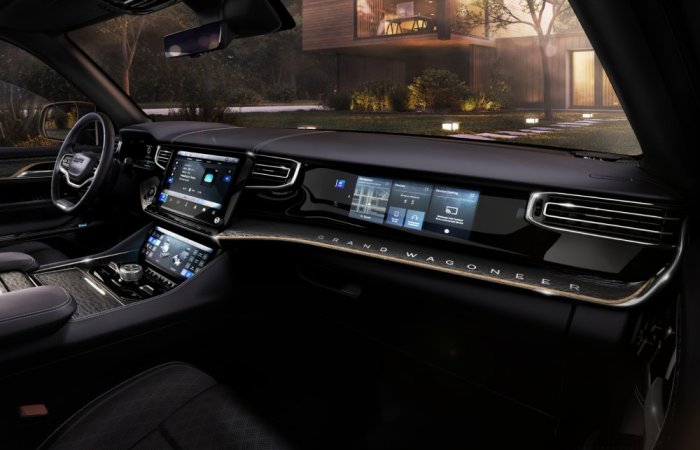 Ultimately, Amazon Fire TV for Auto takes connected services to the next level, integrating the many Alexa options, popular television shows, movies and games into the UConnect 5 infotainment system. Of course, being the first-ever automaker to offer streaming television is a key bragging right in the age of rapidly-advancing vehicle technology. As time goes on, we would expect that Amazon Fire TV for Auto will also be offered in the new Jeep Grand Cherokee L as well. 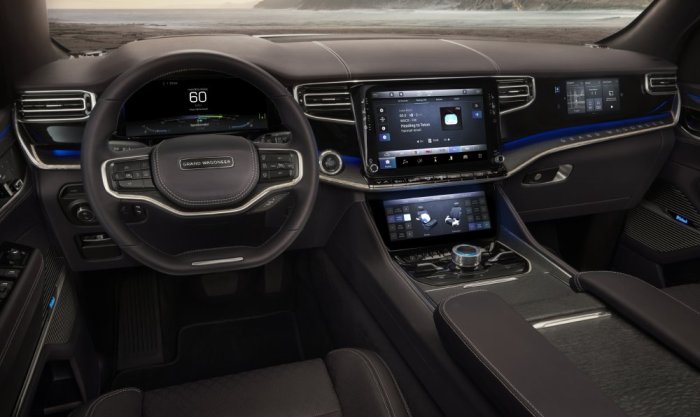