Last week, Mopar announced a number of new additions to its Direct Connection portfolio, aimed mainly at racers—Direct Connection’s original 20th-century audience and purpose. These include a new Drag Pak rolling chassis for the Sportsman class in drag racing and a new $8,000 Challenger body-in-white. These were covered by Stellpower in some detail last week, … Read more

Along with the loads of news pertaining to 2023 Dodge models, the brand also announced an array of new items coming to the Direct Connection catalog. Not surprisingly, Dodge is looking to support those Challenger and Charger owners who race on the track as well as those who want more power and style on the … Read more 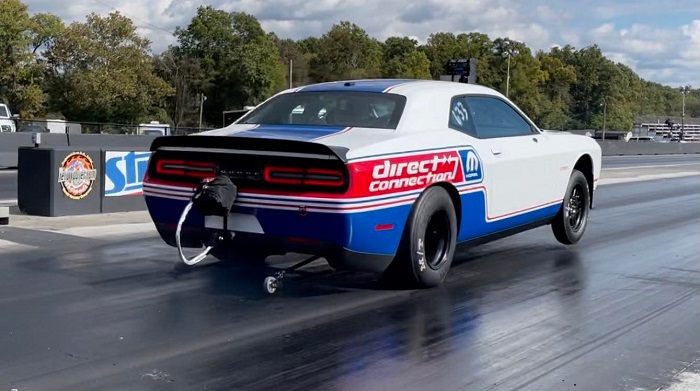 AJ Berge is best known to many members of the Mopar community as one of the leading authorities on modern Hemi tuning. He was one of the first people to figure out how to successfully tune the modern Hemi engine and over the past 15+ years, he has had a hand in tuning many of … Read more 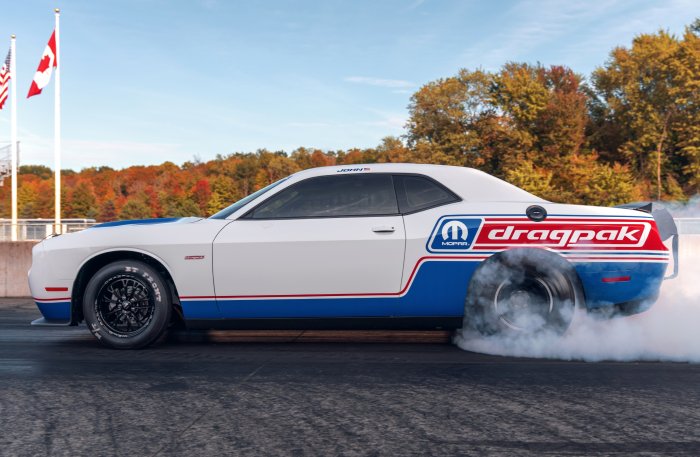 Don Schumacher Racing driver Leah Pruett has been one of the top Dodge Challenger Drag Pak drivers competing in the NHRA Factory Stock Showdown division, so it comes as no surprise that Mopar has named the DSR Performance – Don Schumacher Racing’s retail branch – as the official supplier of components for the factory-built race … Read more