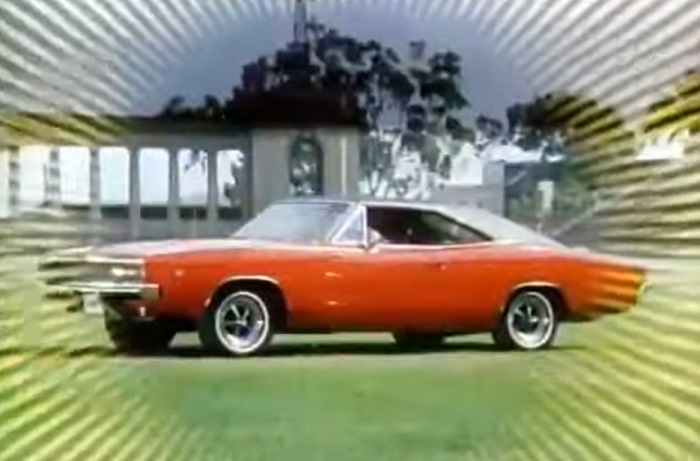 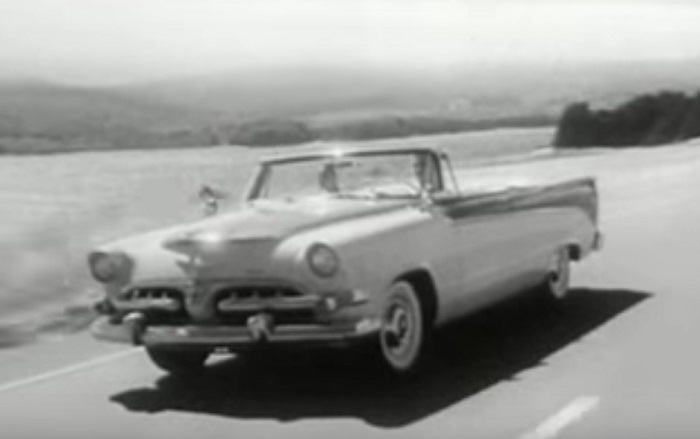 This week’s Mopar Flashback Friday takes us back to 1956, with a classic marketing video which showcases the Dodge Lancer. This video is very unlike any modern car commercial, as it is more than two minutes long, it doesn’t actually mention the name of any vehicles and it has a unique theme song that makes … Read more