In the 1960s and 1970s, people who wanted to race their Plymouth, Dodge, and Chrysler cars could buy the parts Chrysler Corporation supplied to professional racers—through the aptly named Direct Connection, Mopar’s way to directly connect Joe Sixpack to race-equipment engineers. 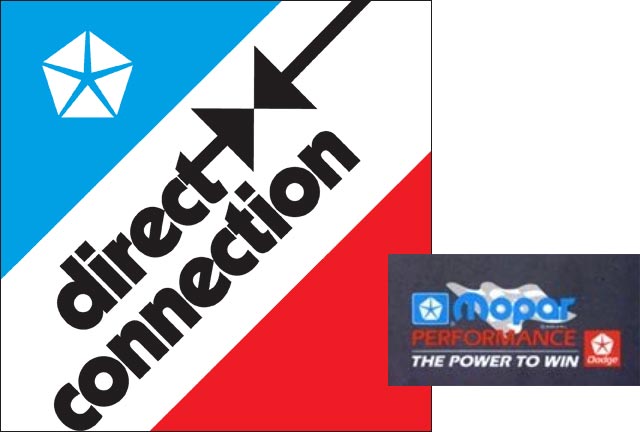 Chrysler started taking racing seriously a little late, but then 1962 Max Wedge engine started to dominate tracks, and they created company package cars. After the engineers shared their parts with racers such as the legendary Don Garlits, they opened up the program to a wider audience, creating Direct Connection.

The name was eventually replaced, in the late 1980s, by Mopar Performance; but Dodge is bringing back Direct Connection now along with another new performance programs and enthusiast-inspired initiatives. The rollout will be announced on dodge.com on November 8, 2021 at 1 pm, eastern time.