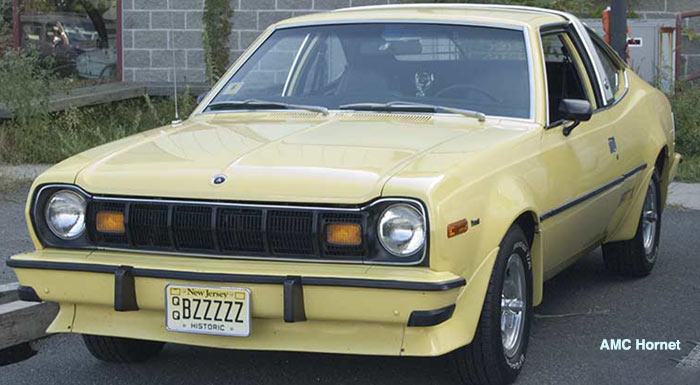 A new compact crossover dubbed Dodge Hornet is destined for sale in the United States in calendar-year 2022.

The Hornet will carry a 2-liter dual-cam GME engine, currently made in Italy but possibly to be imported from Indiana if demand is high enough. A plug-in hybrid (PHEV) version is expected—and, really, needed for Stellantis North America to stop making large payments to Tesla for emissions credits.

The Hornet and Alfa Romeo Tonale are both evolutions from the Jeep Compass, itself an evolution from the Jeep Renegade/Fiat 500X; the Hornet and Tonale technically share a new platform. How much the Alfa and Dodge share is unclear, as is whether both will be sold in the United States. They could share, with different states of tune, weight reduction features, dimensions, and trim levels; this would be similar to, say, the Dodge Charger and Chrysler 300 coexisting, except that Alfa Romeo could use more exotic parts to reduce weight.

All wheel drive is almost certain to be included, using the Jeep 4xe system. Power should be similar to the Pentastar V6, possibly with a higher-performance version breaking past 320 horsepower.

The original Hudson Hornet was a fast, compact six-cylinder which made a name for itself in racing; AMC, which was the merged Hudson and Nash, produced a more compact AMC Hornet in the 1970s, as well; and DaimlerChrysler showed a Hornet concept in 2006, planned for Chinese production. Mopar-devoted site Allpar showed off several Dodge Hornet renderings and, in 2011, two KGP Photography spy shots of a proposed Dodge Hornet (this turned out to be the Dodge Dart). 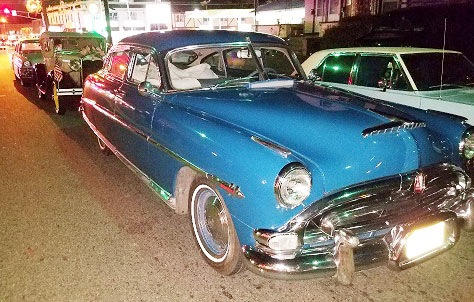