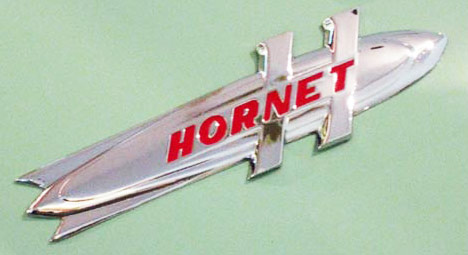 Earlier today, fellow Chrysler news site Mopar Insiders posted their expectations that the Dodge Hornet will be placed on sale in 2022.

Mike Volkmann based part of his story on the chart shown by Stellantis leader Carlos Tavares at the EV Day presentation, which lists a new PHEV Jeep for the second half of 2021 and a new PHEV Dodge for 2022. In his view, the Hornet will be based on the Compass, and will be made in Italy alongside the similar Alfa Romeo Tonale, which was delayed by Tavares for performance enhancements. Whether both will be sold in the United States at once is unknown; Peugeot tended to sell multiple versions of the same vehicle in the same regions, while FCA tried not to. Chances are the two cars will both be sold in the United States, with minor retuning to give a slight horsepower edge to the Alfa Romeo. The Alfa’s likely higher pricing would buy more weight reduction, which would also provide it with better handling and acceleration.

The Hornet is to be a hatchback, according to the story. It is set to use the Tonale’s turbocharged GSE 1.5 liter engine in hybrid form, the hybrid based on the Jeep 4xe setup. All wheel drive is almost certain to be included. The 2.0 liter engine is currently seen as unlikely; it would generate about the same power as a Pentastar V6.

The Hornet name was used by Hudson for a fast, compact six-cylinder which made a name for itself in racing; then by AMC (which was Hudson and Nash combined) for a compact car; and then for a long series of concept cars. The car is known to many from its appearance in the movie Cars.