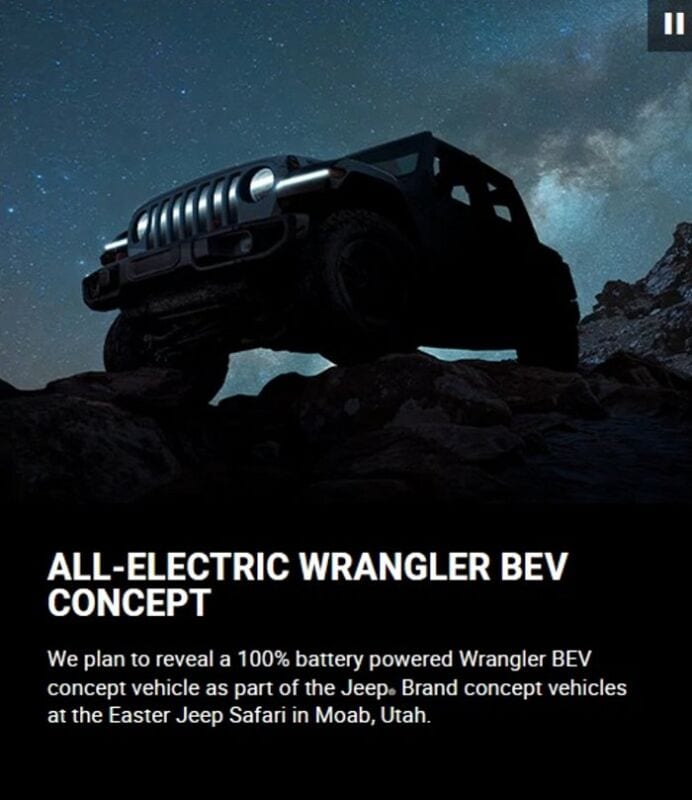 GM announced this week that their new Ultium triple-motor electric vehicle system is being engineered in-house. The motors include 180 kw at the front, 255kw at front or rear, and 62 kW for all wheel drive assistance. They are being built at GM, and include integrated electronics for lower cost and weight. The company claims that building the inverters and electronics into the units will cut the mass of those parts in half while increasing their performance.

The smallest motor is an induction design; the larger motors are both permanent magnetic types, designed to use fewer heavy rare earth materials. A single EV could use all three motors, and the Hummer is being designed with three 255 kW motors. It is on schedule to be the first Ultium vehicle, and is projected to do 0 to 60 mph in three seconds.

Stellantis is working on a range of battery-electric vehicles, but GM is likely a good deal further along, given that it has been working on the issues longer. The companies seem to be roughly equal in hybrid technology, with Stellantis possibly having an edge; and the electric vehicle market is still quite small in relation to either hybrids or gasoline-powered vehicles, so coming in late may not hurt Stellantis.