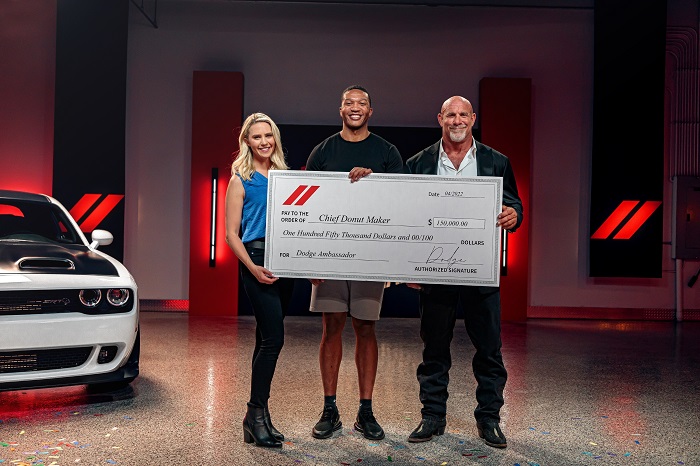 Today is 4-26 – known by Mopar fans as National Hemi Day due to the popular of the 426 cubic inch Hemi – so it is fitting that today was the day that Dodge announced the winner of their Chief Donut Maker contest. The final shootout between the two finalists can be viewed in the video below, with this being the third video in the short series. After making it through the first two rounds and videos, Patterson was named the winner in the final video.

“To go from a kid who had a poster of a Dodge Viper on my bedroom wall to being handed the keys to a Dodge Challenger Hellcat as my company car is beyond my wildest dreams,” said Patterson. “I’m 100% ready for my first assignment as chief donut maker, and I’m looking forward to representing Dodge and the Brotherhood of Muscle at some epic automotive events in this next year, especially Roadkill Nights this summer.” 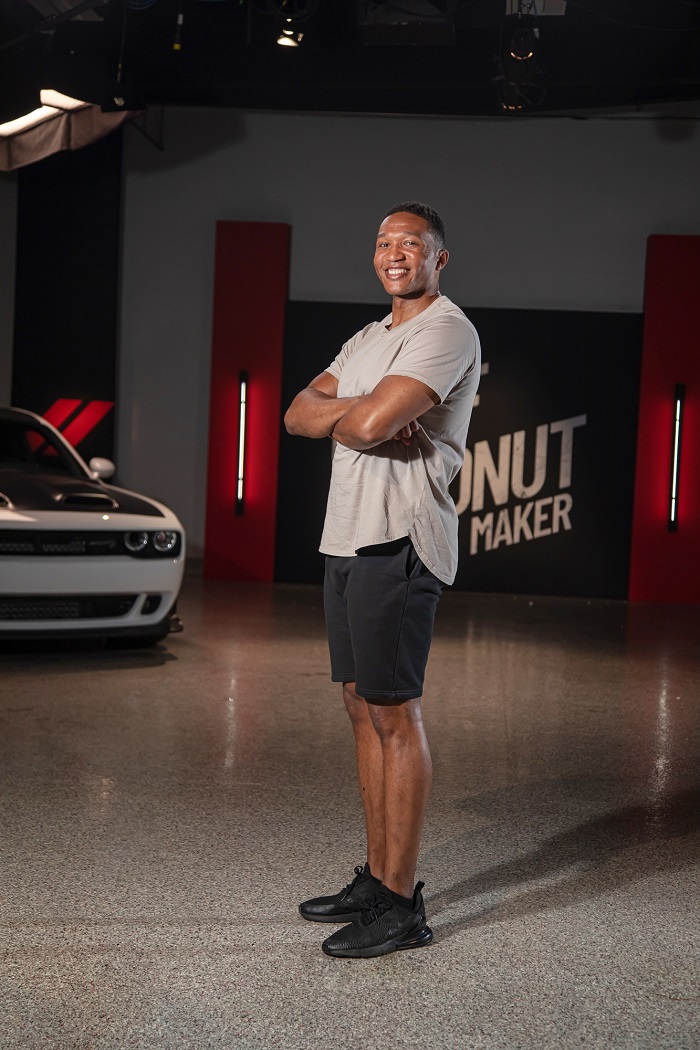 To win the Chief Donut Maker contest, Patterson had to prove his knowledge of the Dodge brand, his ability to perform well under pressure on camera and how to handle a high performance muscle car. The knowledge portion cut the group of 10 finalists down to 5 and the screen test eliminated three – leaving just two to duke it out on the track. When the dust cleared, Preston Patterson was named the Dodge Chief Donut Maker. 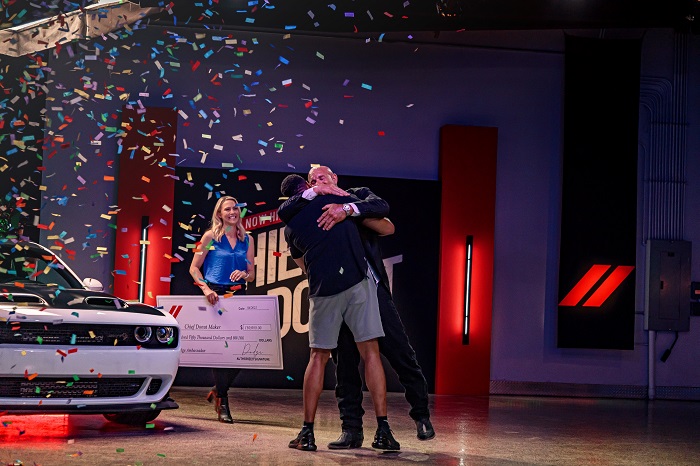 “After a nearly four-month search for our chief donut maker, we were blown away by our 10 finalists, and how each uniquely embodied the very best of the Dodge brand,” said Dodge CEO Tim Kuniskis. “We put our candidates to the test both on and off the track and Preston never lifted, proving that he possesses the knowledge, character and drive to represent the Brotherhood of Muscle.” 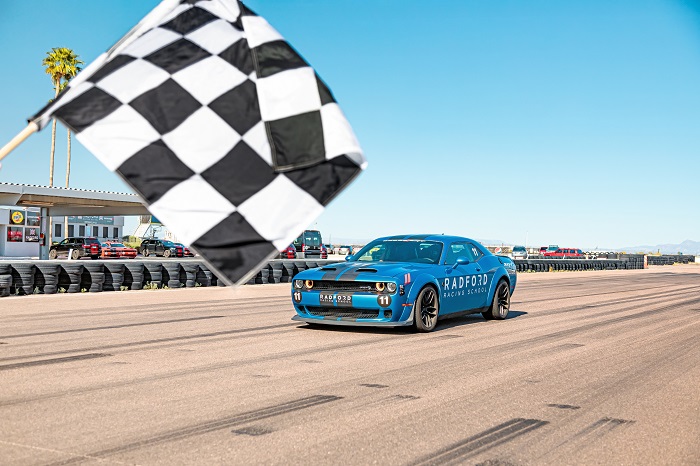 Again, for winning this title, Patterson gets a paycheck for $150,000, a Dodge Hellcat for a company car, a Dodge-based wardrobe and access to a handful of cool automotive events later this year.