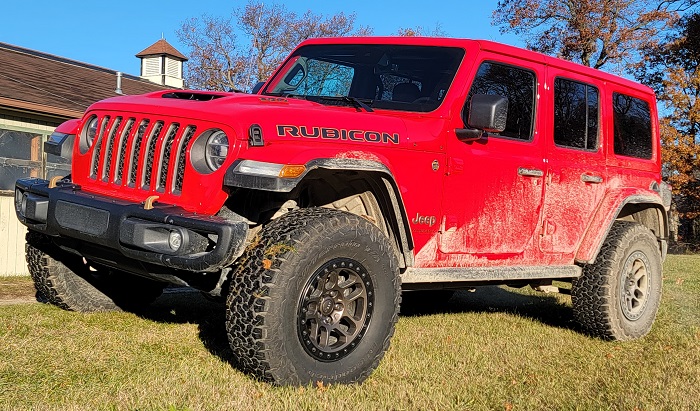 Ford Motor Company makes no mistake and pointing out that the new Bronco was designed to battle the Jeep Wrangler. The Wrangler has really been unrivaled as the best factory-built off-road vehicle that will also serve as a comfortable daily driver for decades, but with the Bronco, Ford has presented the first real competition for the modern Wrangler. Ford likes to point out all of the ways in which they believe that the Bronco is better than the Wrangler, some of which are legitimate, but those points aren’t helping the Bronco cut into Wrangler sales.

Even as Wrangler sales slump due to production shortages and rising fuel prices, Jeep’s top off-roader is still comfortably beating the Bronco on the sales charts and the same is true of the closely-related trucks – with the Jeep Gladiator beating the Ford Ranger in sales volume across the United States.

First up, we have the battle for off-road sales supremacy being waged between the Jeep Wrangler and the Ford Ranger – or what the Motor Company would like to be a battle. The two might be relatively competitive on the road or in the mud, but on the sale sheet (where it matters most to automakers), the Bronco is barely a blip on Jeep’s radar. 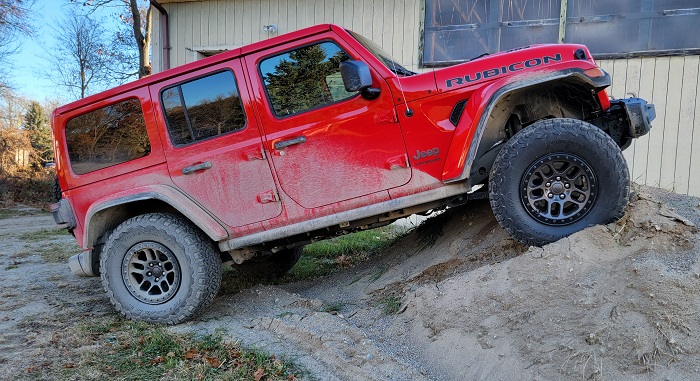 During the second quarter of 2022, Jeep sold 53,946 examples of the Wrangler. That number is down 22% from last year, but it still more than enough to soundly beat the Bronco. Ford sold 31,269 examples of the Bronco over the course of the past three months, trailing the Wrangler by nearly 20,000 units.

On the year, Jeep has moved 99,497 Wranglers over the course of the first six months of 2022 while Ford has sold only 54,842 Broncos. Based on those numbers alone, there is almost no chance of the Ford Bronco even coming close to outselling the Jeep Wrangler for 2022, but Ford execs can sleep well at night knowing that they offer the second best off-road SUV in the U.S. market.

The Ford Ranger is based on the same chassis architecture as the Bronco. The Jeep Gladiator has a unique chassis, but it shares many attributes with the Wrangler, so in much the same way that the Bronco and Ranger are related, the Wrangler and Gladiator are related. With that in mind, here is a look at the sales comparison between the two mid-sized pickups. 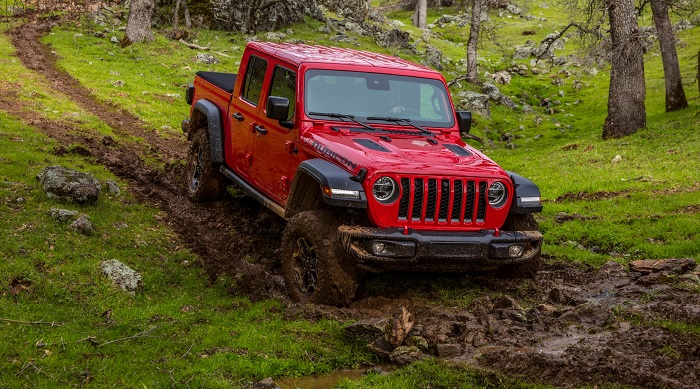 During the second quarter of 2022, Jeep sold 20,845 Gladiator pickups. During that same time, Ford sold 16,201 examples of the Ranger. The Jeep led by a larger margin in Q1, so on the year, the Gladiator has a pretty significant advantage of 38,757 to 33,840. If the Ranger should hit a hot streak, Ford could close the gap and beat the Gladiator in 2022 total sales, but neither of these trucks are in the hunt for the title of the bestselling midsized pickup in the United States, as the Toyota Tacoma has moved over 108,000 units during the first half of 2022.