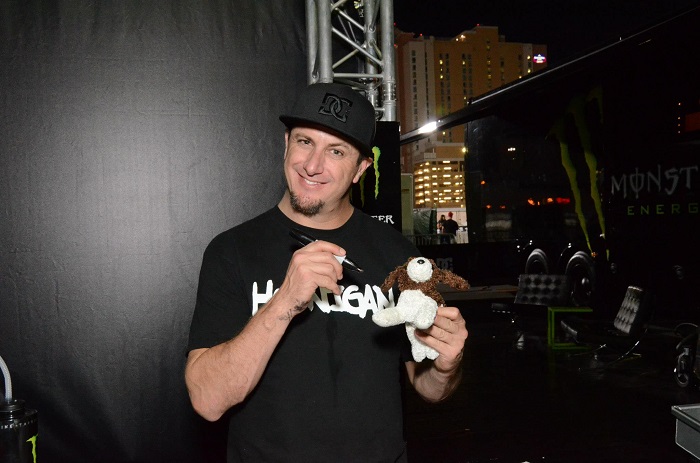 This morning, the automotive world is morning the loss of one of the greatest wheelmen of the modern era with the untimely passing of Ken Block. 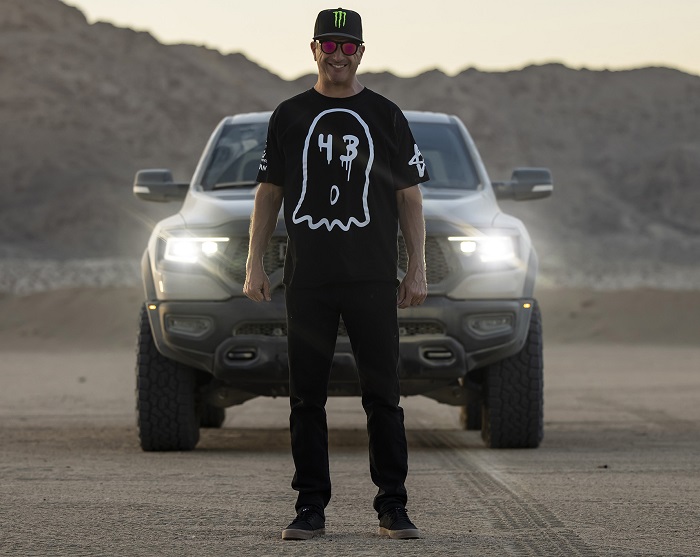 Around 10pm on Monday, January 2nd, the Wasatch County Sheriff’s Office posted news on their official Facebook page that has shocked pretty much everyone in the automotive world when they made the official announcement that Ken Block had been killed in a snowmobile accident.

“On January 2, 2023 at approximately 2:00 p.m., the Wasatch County 911 Center received a call reporting a snowmobile accident in the Mill Hollow area.

The driver, Kenneth Block, 55-year-old male out of Park City, Utah, was riding a snowmobile on a steep slope when the snowmobile upended, landing on top of him. He was pronounced deceased at the scene from injuries sustained in the accident.

Mr. Block was riding with a group but was alone when the accident occurred.

The State Medical Examiner’s Office will determine the official cause of death.

We are saddened to hear of the loss of Kenneth and our hearts are with his family and friends so deeply affected.

We thank all of our first responders for their continued service.”

The Wasatch County Sheriff’s Office also shared this image of the accident scene. 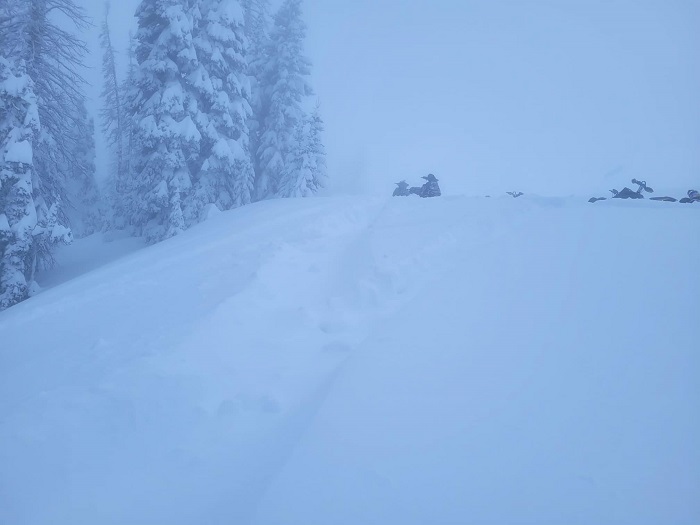 Around the same time, The Hoonigans (one of Ken Block’s popular creations) social media channels shared the following message, confirming the horrible news.

“It’s with our deepest regrets that we can confirm that Ken Block passed away in a snowmobile accident today.

Ken was a visionary, a pioneer and an icon. And most importantly, a father and husband.

He will be incredibly missed.”

Ken Block was best known for his high performance Gymkhana driving videos, his successful career as a rally racer and the founder of DC Shoes, and while he spent most of his career in Ford and Subaru products, he recently helped the Ram brand introduce the TRX Sandblast Edition. His driving skills and glowing, positive attitude attracted millions of fans, easily making Block the most popular American rally driver in the modern era. 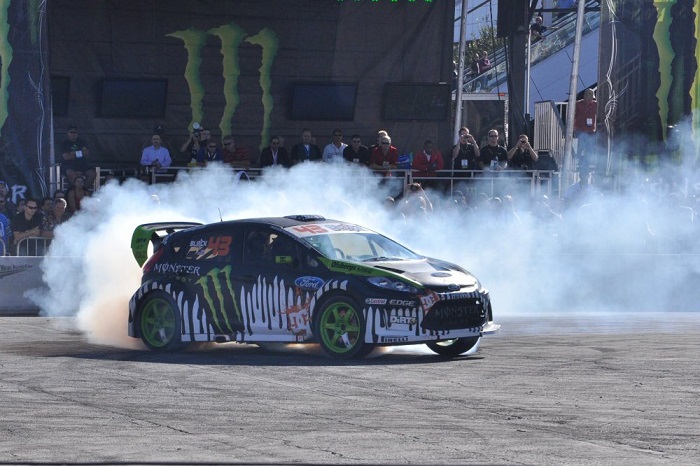 I had the chance to meet Block several times, once after his race car had caught fire mid-race in Las Vegas. While some drivers would be in a bad mood after a race ending like that, Block set up his autograph table after the race and spent hours meeting fans and signing whatever they had brought with them. Block was just as personable and friendly that night as he was when I met him following races that had gone very well, as he seemingly made sure that when a fan met him, they always had the same excellent experience. That year, I had taken my son’s stuffed dog with us to Vegas and, while getting an autographed poster, Block saw the stuffed dog and asked about it. I explained that my kid couldn’t come to Vegas for SEMA, but he had asked for an autograph and to maybe get a picture of Ken Block with the stuffed dog. Upon hearing that, Block asked for the stuffed animal and posed for pictures with it. My son was more excited that his stuffed dog had met Ken Block than he was for the autographs.

In addition to meeting and interviewing Ken Block, there were a few situations where I got to ride shotgun with him in one of his rally cars. The first as during a live gymkhana display at the SEMA Show. As he hurdled that 700+ horsepower compact car around the sprawling piece of pavement in front of the convention center, doing donuts, drifting and J-turns like I had only experienced in video games – all while thousands of people watched and cheered – was one of the most remarkable automotive experiences of my life. A year later, I was climbing into his car for another ridealong, he yelled over the sound of the engine that he remembered me from the year before and recalled that I was the guy with the stuffed dog. We talked for a bit while his team prepped the car and before he rocketed out into the display area, he stated that he would make this ride “really good”. He did, too, as he clearly pushed the car even harder, clipping a few barrels and rubbing the wall a few times while the car danced around the pavement in a cloud of smoke. 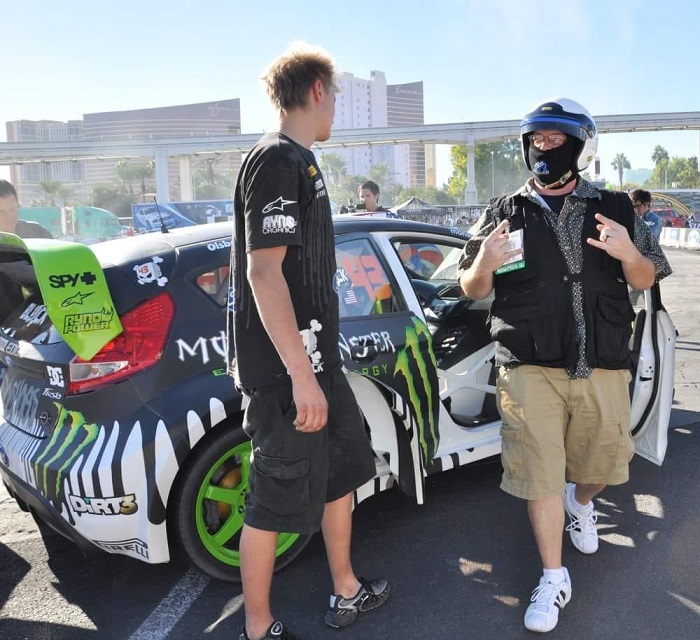 I have met a great many automotive celebrities, many of whom were famous race car drivers, and I don’t believe that any of them seemed to be as excited to meet and greet fans as Ken Block. He attracted fans with his driving skills, but he was just as fun to meet as he was to watch on YouTube.

Ken Block was 55 years old and he survived by his wife, Lucy, and his daughter, Lia. The final post on Block’s official Facebook page was about his daughter and her current project car, proceeded by several posts about the amount of snow that they had gotten at their Utah ranch, including images of their snowmobiles.

Click here for a closer look at Block’s Instagram account, which has scores of pictures of him, his family, his teammates and his interactions with his fans.