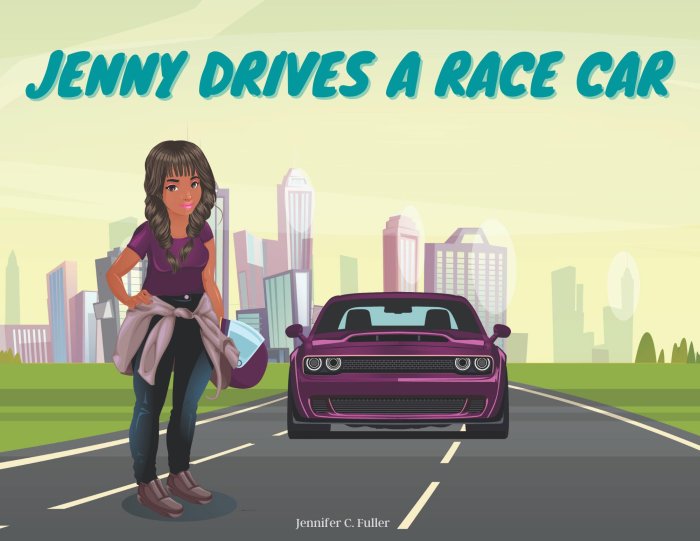 The Mopar racing world is fortunate to have one of the best-known active professional female racers with Leah Pruett, but at the grassroots level, women are far more active in the motorsports world. In the Modern Street Hemi Shootout series for example, there is a group of women with monster Mopars who are all routinely atop their respective classes. Unfortunately, the lack of women in the professional ranks means that some younger girls who are interested in the automotive world don’t have many chances to see women in action behind the wheel. As a result, a girl who is interested in motorsports may lean away from it when she doesn’t see other women racing at the professional level and when she has no access to the grassroots level. In some cases, younger girls have a dad or older brother who helps introduce them to motorsports, but for others, their interests go unfostered.

Fortunately, a member of the Mopar community who happens to be a woman who enjoys racing has written a cool children’s book that helps promote motorsports to children while showcasing a woman racer in action. Jennifer C Fuller (shown here with her own Challenger) wrote the book “Jenny Drives a Race Car”, which follows the adventures of a female muscle car lover who heads to the drag strip with her Dodge Challenger. 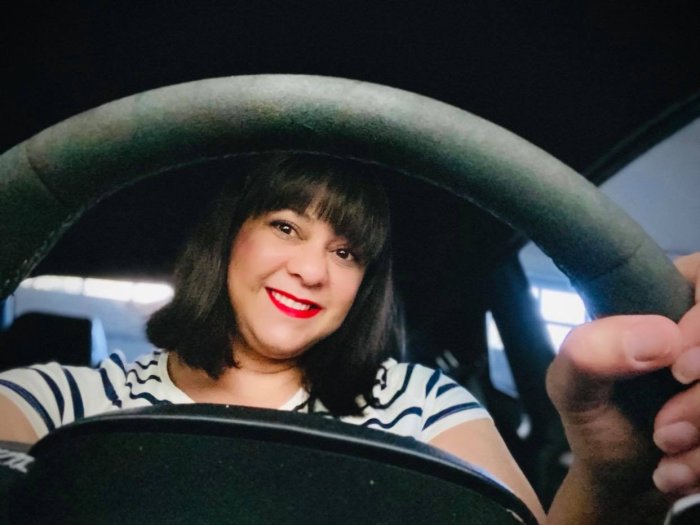 We had a chance to speak with Fuller, who provided the following input on her new book.

This book was a huge labor of love for me because I wanted to put something out into the world that would represent and encourage young girls that may not have any exposure to motorsports. Children most often develop special interests in preschool, if they don’t see people who look like them doing those things they are less likely to develop an interest. I want to inspire kids to fall in love with fast cars, and for every little girl to know that she can drive a race car too. I want to represent for those little brown girls that don’t see girls who look like them doing those things in racing.

I put in a great deal of thought, and agonized over every little detail in this book to be sure it conveyed the experience I love so much of racing a car down the Dragway. It’s so important that we foster the love of cars and motorsports in young children or it will disappear in the age of the EV. 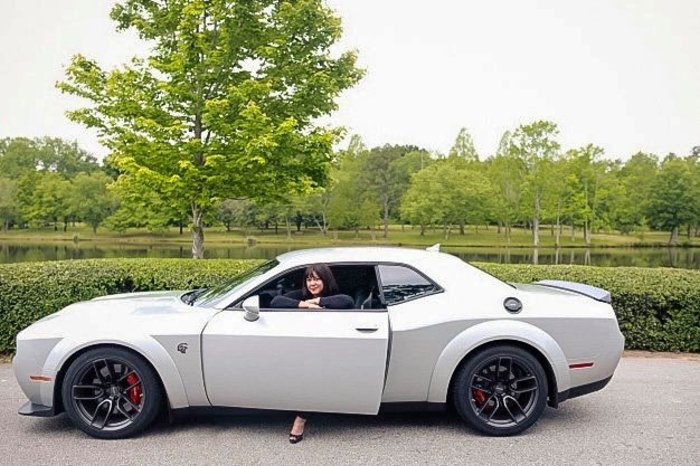 Fuller’s book is available in both electronic and paperback form on Amazon, with the printed book costing just $9.59. Click here for a closer look.