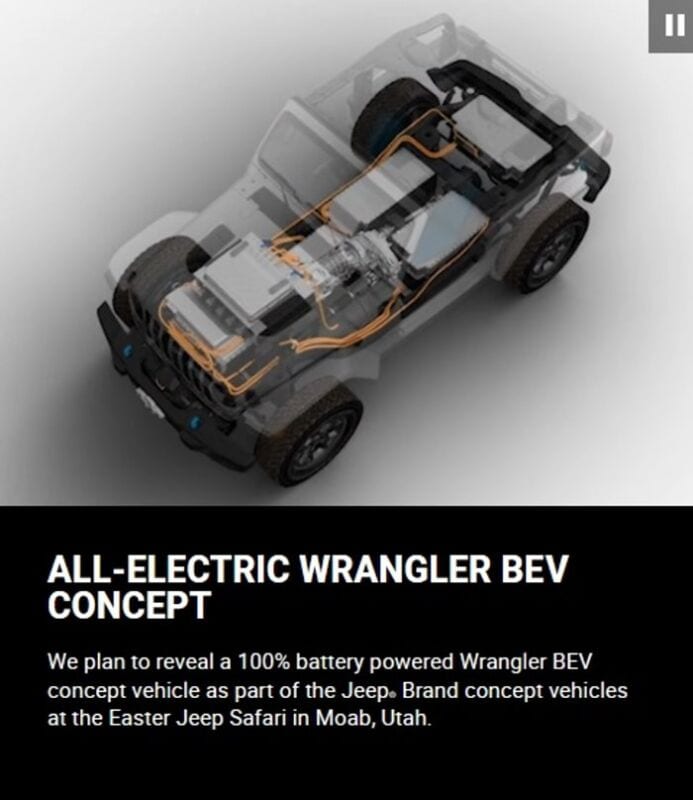 Stellantis is planning to put more effort into battery-electric cars as it sees hybrid powertrains eventually fading out.

The automaker, which includes the 14 brands of the former Chrysler, Fiat, and Peugeot groups, is acting like others on the belief that making mass-market internal combustion engines will eventually be banned in Europe and other regions.  This is likely to happen in the European Union and United Kingdom, where fuel is far more costly, long before it reaches the United States.

Stellantis’ CEO told shareholders and reporters that he believed hybrids would be phased out quickly. The company will have hybrid or battery electric versions of all its vehicles in Europe and the United States (other than medium-duty trucks) by 2025. Ten new PHEV and BEV vehicles are due this year; supporting their ambitions further is a joint venture with Nidec to make electric motors in 2022, one with Punch to make an electrified dual-clutch transmissions in late 2023, and one with Total/Saft to make batteries in 2023.

The costs will partly be offset by being able to drop payments to Tesla for sharing their emissions, which cost FCA $358 million in 2020 alone—just for Europe; the company also pays Tesla for emissions credits in the United States. Taking this revenue stream away from Tesla would make the electric-only automaker unprofitable.  Based on a Reuters/Automotive News story.

Tavares separately said that Stellantis would not be developing new internal-combustion engines, relying on the existing engine families. This may or may not include the rumored 1.5 liter GSE variant and the 3-liter straight-six GME variant meant for Ram and possibly Jeep.