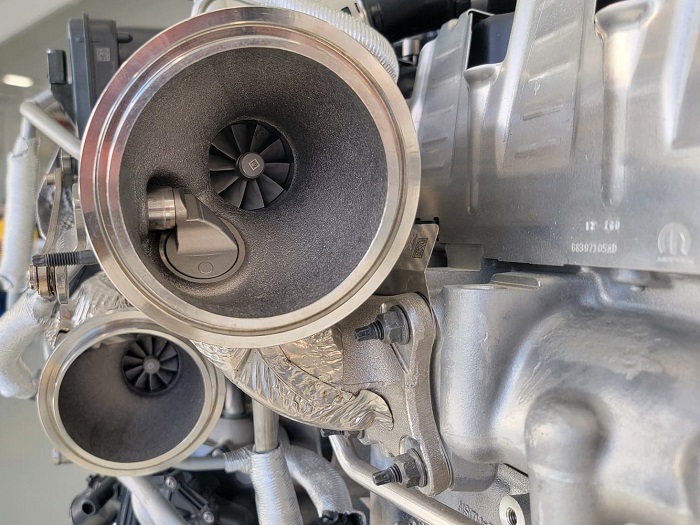 Earlier this week, I had a chance to drive the 2023 Jeep Wagoneer Wagoneer L and Grand Wagoneer L with the new Hurricane 3.0-liter twin turbocharged inline-six engine. We aren’t allowed to share our drive impressions with those big SUVs until next month, but in the meantime, I wanted to share my pictures of the new engine on a stand. 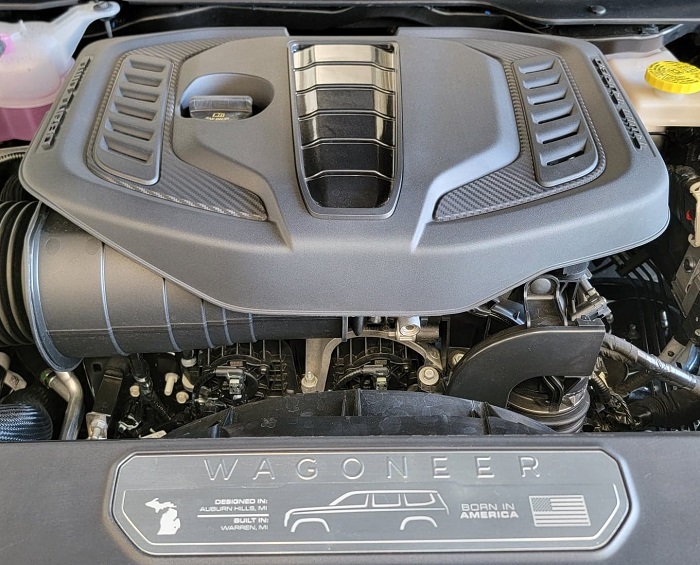 While the new Hurricane and Hurricane 510 are currently only offered in the Wagoneer and Grand Wagoneer, it is widely expected that we will see some variation of these engines in many other models in the future. The standard Hurricane effectively replaces the 5.7-liter Hemi V8 in every 2023 Wagoneer model except for the base while the Hurricane 510 is standard in all Grand Wagoneer models aside from the base, which still gets the 392 cubic inch V8. That big V8 is also optional in the sporty Obsidian models, for those who want the growl of the 392 in their range-topping Jeep. 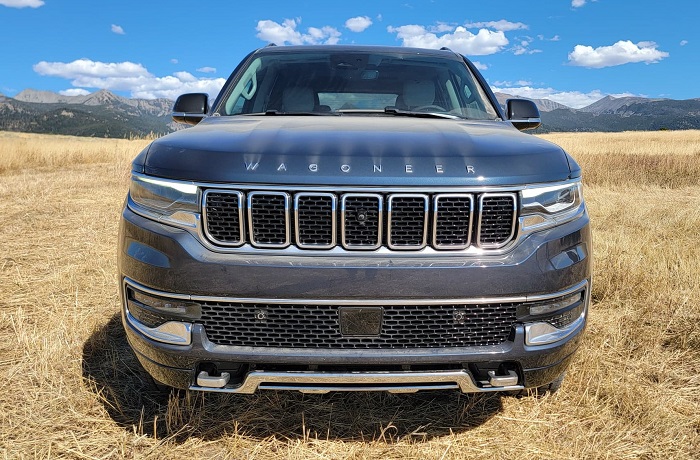 Based on how the Hurricane engines are being used in the Grand Wagoneer, it seems likely that in the not-so-distant future, these twin turbocharged inline-six engines could serve as upgrades or replacements for the V8 engine in the Ram 1500. There have also been rumors that the 5.7-liter Hemi from the Challenger and Charger would be replaced by a Hurricane variant, but with Dodge looking to go full-electric with the next Charger, it seems that a future Challenger could feature this twin turbo technology – if there is a future Challenger on the way. 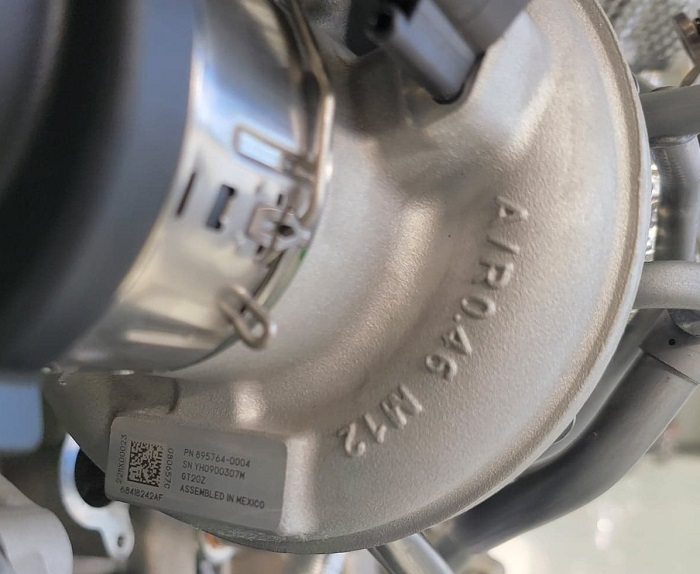 So far, Dodge has only addressed the end of the current generation Charger and Challenger as well as the future of the Charger, but the company has provided no official details on the future of the Challenger nameplate. If there is a next generation, I expect that it will pack Hurricane power. Based on Grand Wagoneer figures, the twin turbo I6 would pack more horsepower and torque than the current 5.7-liter Hemi in the Dodge cars. 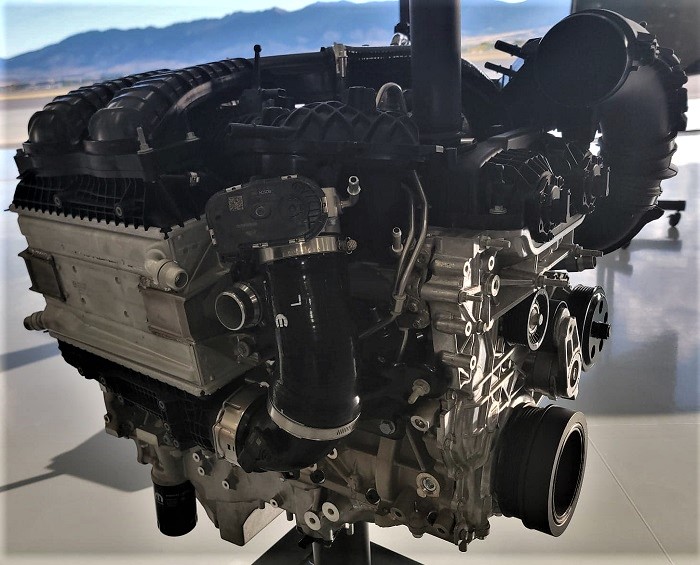 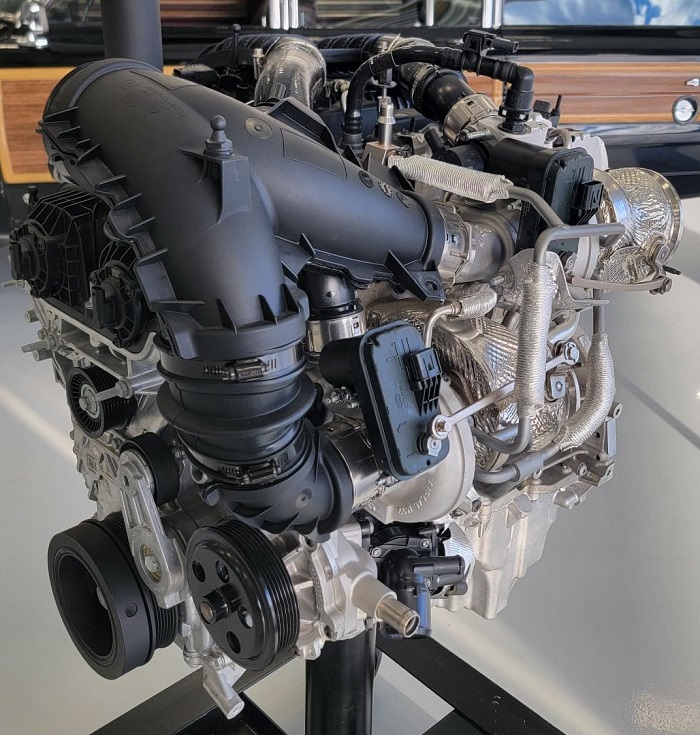 In the 2023 Jeep Wagoneer, the standard 3.0-liter twin turbocharged Hurricane I6 delivers 420 horsepower and 468 lb-ft of torque, while the 5.7-liter Hemi in the base model offers 392 horsepower and 404 lb-ft of torque. The inline-six also offers better fuel economy around town and on the highway, with an EPA rating of 16 city, 23 highway and 19 combined with four-wheel-drive (the 4WD Hemi is rated at 15/20/17). 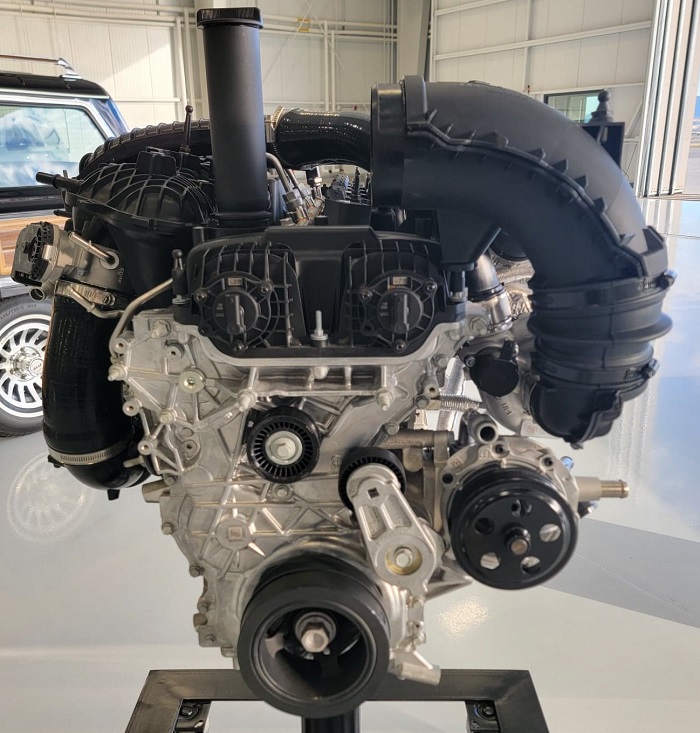 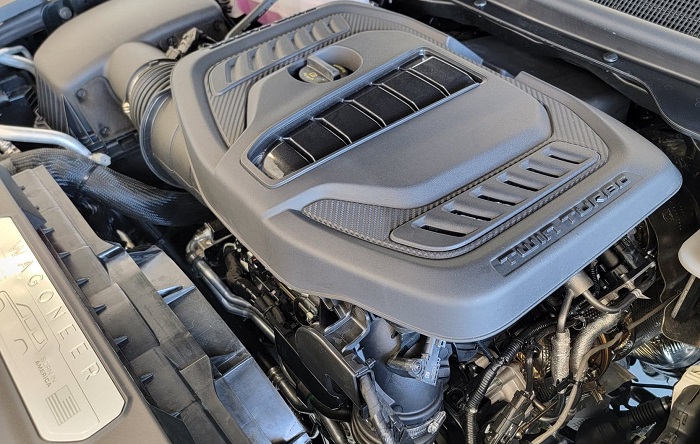 In the 2023 Jeep Grand Wagoneer, the 3.0-liter twin turbo Hurricane 510 is named after its horsepower rating of 510 with 500 lb-ft of torque. For comparison, the 392 Hemi in the Grand Wagoneer offers 471 horsepower and 455 lb-ft of torque, so the twin turbo I6 offers quite a bit more power than the big Hemi while also offering better fuel economy in the city and on the highway. In the loaded Jeep, the I6 is expected to yield 14mpg city, 20 highway and 17 combined while the 392 is rated at 13/18/15. 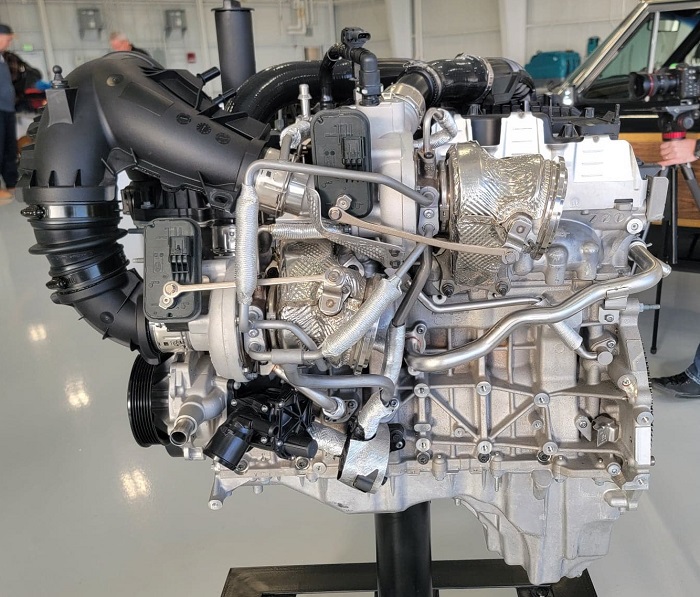 Our images here show the new Hurricane twin turbocharged engine in the Wagoneer line from every angle, including into the inlets of the turbochargers. As you can see, the engine is comprised heavily of aluminum, with plastic manifolds and charge piping helping to keep the overall weight down. The two small turbochargers are mounted together, stacked on the driver’s side of the engine while the passenger’s side carries the large intercooler system. 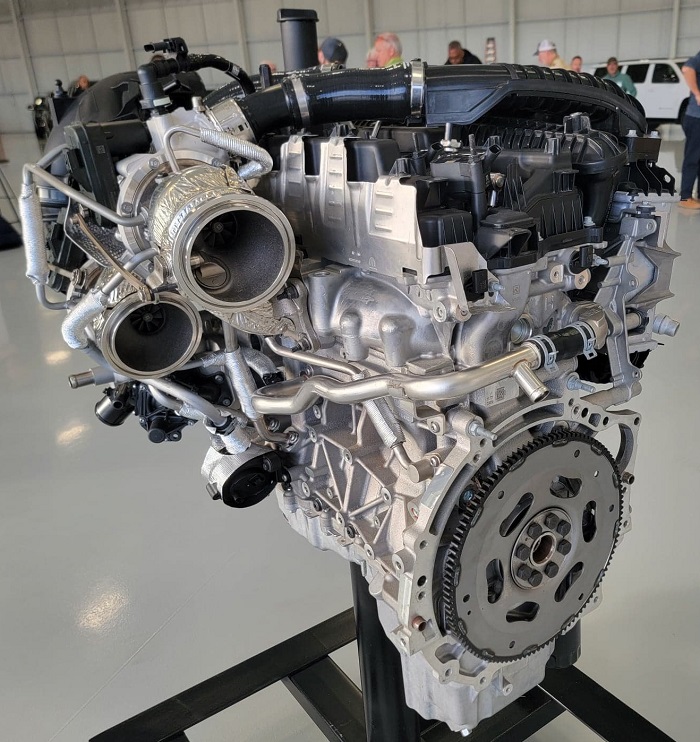 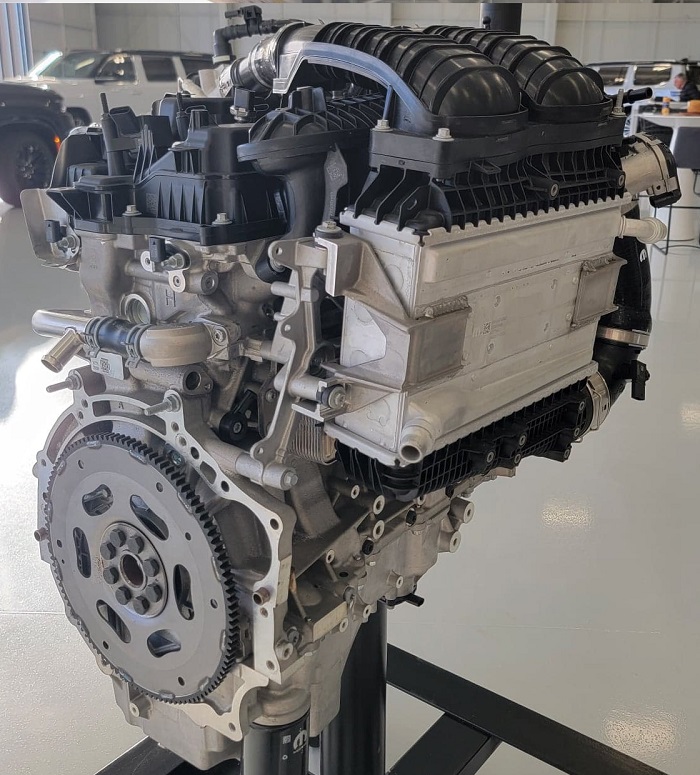 It will be interesting to see what else the company does with the Hurricane engine family, as they offer a great combination of official power and fuel economy ratings compared to the Hemi V8 options. Next month, I will provide full details of my experience driving the Wagoneer and Grand Wagoneer with these new engines both on- and off-road, but in the meantime, enjoy these pictures of the latest award-winning engine from Stellantis. 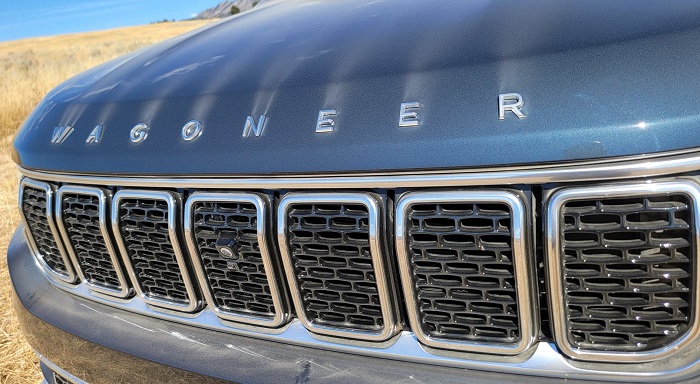