The American automotive industry is in a slump that doesn’t seem likely to end any time soon and with gas prices around the country reaching new record highs every week, big, powerful vehicles with thirsty engines are becoming less desirable to many drivers. Fortunately, there are still plenty of Americans who would rather pay more at the pump to enjoy their drive and those folks continue to buy the likes of the Dodge Challenger, Ford Mustang and Chevrolet Camaro.

Not surprisingly, the segment in which these three American icons compete is down compared to 2021, but that is mostly due to the struggling Ford Mustang. The Challenger is down a bit in 2022 Q2 compared to 2021 Q2 and the Camaro is actually up from the same three-month period last year, but in seeing the biggest drop of the segment, the Mustang finished second in the segment for the quarter while also losing most of its lead on the annual sales race.

During the months of April, May and June 2022, Dodge sold 14,558 examples of the Challenger, down 3% from the same period last year when the performance focused brand sold 15,052 brawny muscle cars. In Q2 of ‘22, Ford sold 12,258 Mustangs, down 16.4% from the second quarter of 2021 when the Blue Oval sent 14,675 new ponies into the world. Due to the small decline by the Challenger and the big decline by the Mustang, Dodge is the muscle car sales leader for the second quarter of 2022.

As for the Camaro, after posting its worst sales quarter ever back in Q2 of 2021, the sporty Chevy rebounded significantly – but still posted only 4,545 units old through April, May and June of 2022. That is a massive improvement over the 2,792 units sold last year during Q2, but Chevy still trailed Dodge by more than 10,000 muscle cars sold over the past three months. Chevy also sold 8,630 Corvettes in Q2, so Dodge sold more Challengers then Chevrolet sold Camaros and Corvettes combined.

After the first half of 2022, the Ford Mustang leads the annual segment sales race by a narrow margin. Ford has sold 26,244 Mustangs so far this year while Dodge has sold 25,682 Challengers – leading to a difference of 562 units. The Challenger has beaten the Mustang in Q3/Q4 sales in each of the past two years, and with Dodge likely making more small changes to sell muscle cars over the course of the next 18 months, that is a trend that is likely to continue. 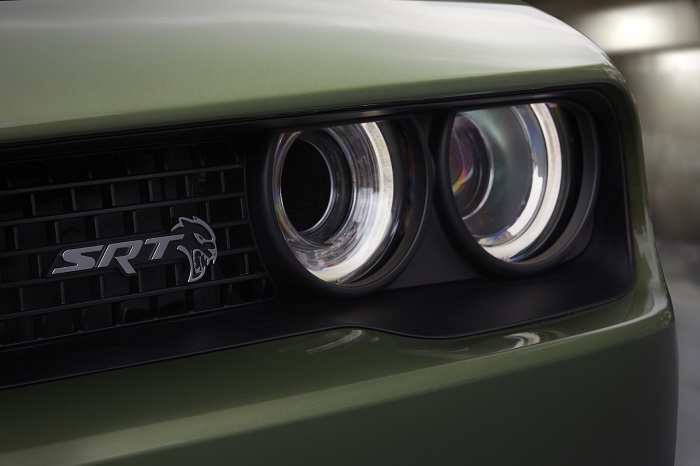 In other words, based on sales trends over the past three calendar years, Dodge is in a good position to win the muscle car sales race for a second year in a row – provided that the company can continue to increase production flow as the industry rebounds from the microchip shortage.

Finally, for those wondering, the Chevrolet Camaro sits at 11,255 units sold for the year. That is a big improvement from the first half of 2021, so perhaps the dying Chevy can avoid another record-low sales year in 2022.

1 thought on “Challenger Beats Mustang and Camaro in 2022 Q2”