Mopar shocked the world a few years back with the introduction of the Hellephant crate engine. Measuring 426 cubic inches and fitted with a 3.0-liter IHI supercharger, this engine offered 1,000 horsepower on pump gas, but only 100 units were sold during the initial run, making them nearly impossible to get. 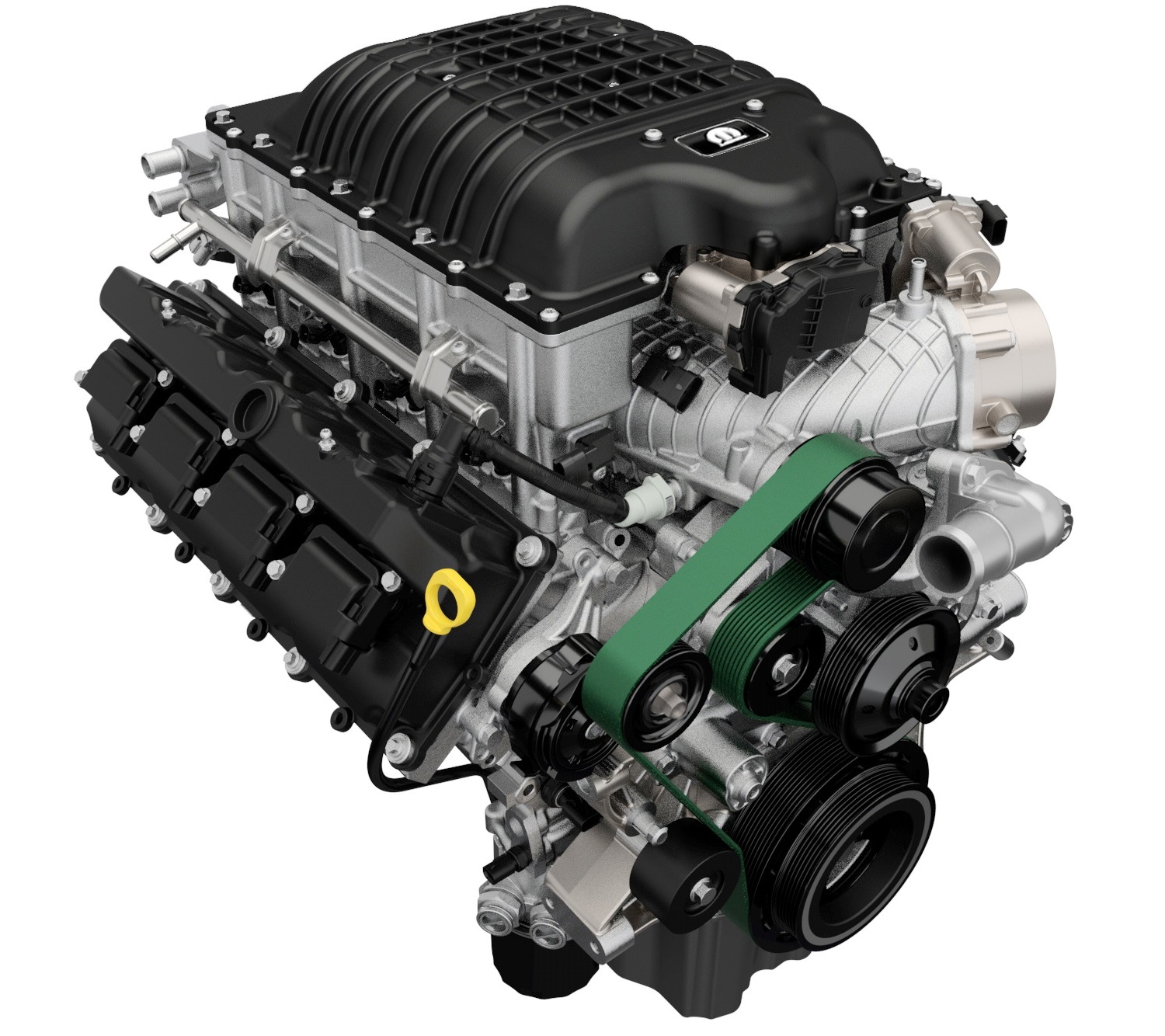 Seeing the popularity of that Hellephant, the Dodge Direct Connection brand has introduced the Hellephant Crate Engine Series – a lineup of four monstrous crate engines based on the Hellcat Hemi architecture. This new crate engine family offers output ranging from 900 to 1,100 horsepower with two different engine sizes and two different fuel types, but we aren’t talking about high octane racing fuel. Instead, the strongest engine in the Hellephant Crate Engine Series is designed to run on E85 ethanol blend. 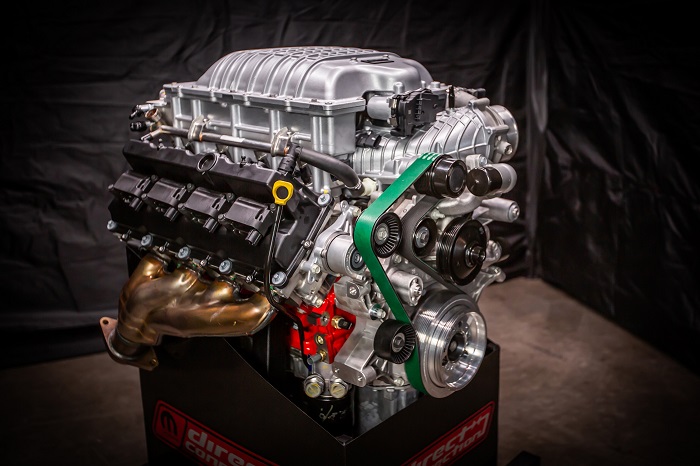 All of those E85 rumors are starting to make much more sense now. 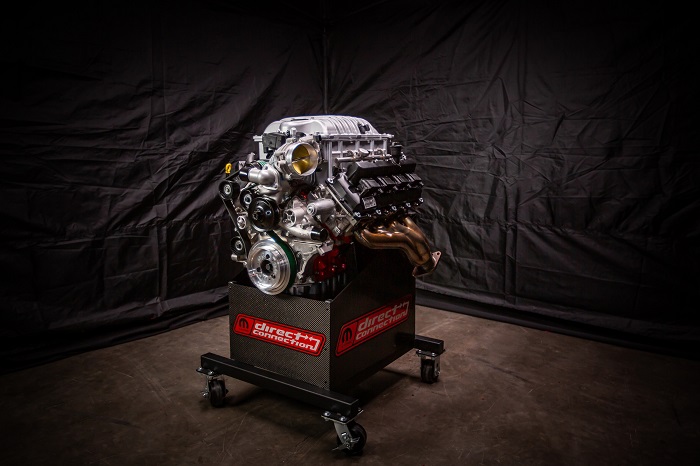 While the C30 and C170 engines are the same size as the current production engines in the SRT Hellcat and Redeye models, these are not simply production engines with the bigger blower and different injectors for the E85 models. Compared to standard production engines, these Hellephant crate engines come with a larger throttle body, a 3.02-inch supercharger pulley, valvetrain upgrades, enlarged main and head studs, billet main caps, upgrades bearings, pistons and connecting rods and a fluid crank damper.

For those who want more turnkey power, Direct Connection also has the A30 and A170 engines. These engines measure 426 cubic inches (7.0 liters) and feature an aluminum engine block rather than cast iron. The A30 – the original Hellephant – is designed to run on pump gas and it delivers 1000 horsepower while the C170 is tuned to run on E85 and it makes upwards of 1,100 horsepower.

Dodge expects to have the Hellephant A30 ready to sell in Q2 of 2023, followed by the C170 in Q3 and the C30 in Q4. The Hellephant A170 is expected to come to market in Q2 of 2024, so the folks looking for the biggest power option will be waiting the longest, but over the course of the next year, Direct Connection will have an array of big power crate engines coming to market.