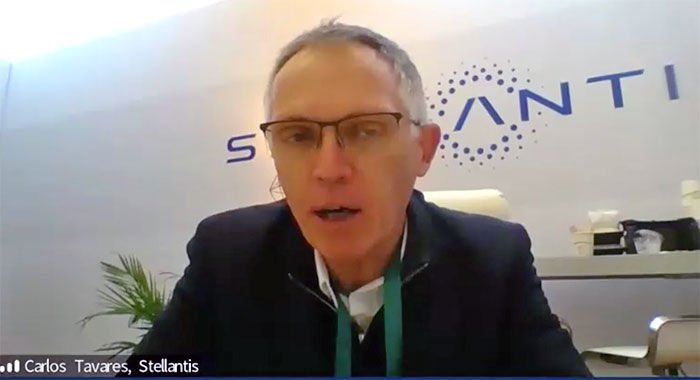 The deal with Amazon has three major facets:

He added that the company is now completely focused on future products, including the transition to EVs and hybrid-electrics; and now planning is over and execution of plans has begun. 2024 will be a major year for new vehicles; ProMaster BEV will start up in 2023.

He added that Stellantis is “not PSA, not FCA, it is a new company.”