Each year, the Specialty Equipment Market Association (SEMA) Show in Las Vegas showcases the latest and greatest items from every corner of the automotive industry for both new and old models. Each year since 2010, the SEMA Show awards have recognized the “top trend-setting vehicles that represent the best business opportunities in the automotive aftermarket” and for the 2022 show, Stellantis brands won four of the six award categories – Car of the Year, Full-Sized Truck of the Year, Mid-Sized Truck of the Year, and 4×4/SUV of the Year. 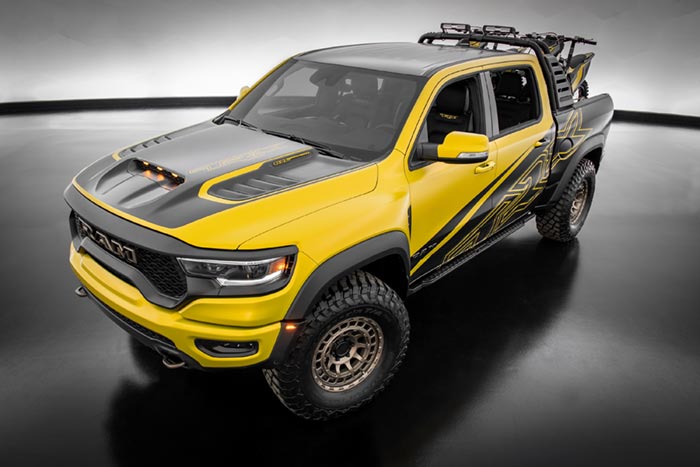 “The SEMA Award recognizes the hottest new vehicles on the market that offer the greatest opportunities for customization,” said Warren Kosikov, SEMA vice president of sales. “SEMA Award-winning vehicles are setting worldwide trends in the automotive enthusiast industry. The 2022 SEMA Show will have on many of the SEMA Award winning vehicles, each customized in its unique way.”

Frankly, seeing as how Dodge recently introduced the Direct Connection performance line while both Ford Motor Company and General Motors backed out of the SEMA Show – showing the clear commitment level of all three companies – it comes as little surprise that Dodge and two foreign automakers took home all six 2022 SEMA Show awards.

“With four prestigious SEMA awards, it’s clear that Stellantis is supportive and dedicated to the specialty equipment market,” said Mike Spagnola, president and CEO, SEMA. “Voted on by the SEMA community, the awards validate that Stellantis is hitting the mark with the aftermarket.”

The Dodge Challenger won Car of the Year, beating the likes of the Ford Mustang and the Chevrolet Camaro.

The Ram Truck lineup won Full-Sized Truck of the Year, beating competition like the Ford F-Series, the Chevy Silverado, the GMC Sierra and the Toyota Tundra.

The Jeep Gladiator won Mid-Sized Truck of the Year, beating the Toyota Tacoma, the Ford Ranger and the Chevy Colorado. 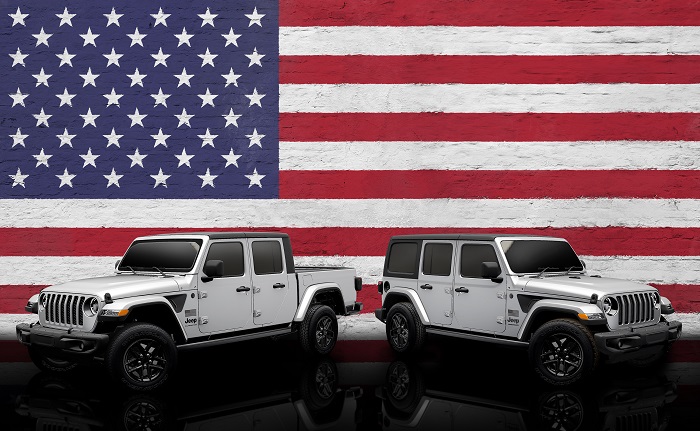 The Jeep Wrangler won 4×4/SUV of the Year again, beating the Ford Bronco. The Wrangler has won this award almost every year that it has been offered, but the Bronco took the title in 2021.

The two 2022 SEMA Show awards which Stellantis models did not claim were Sport Compact and EV. Stellantis doesn’t have a Sport Compact or an EV, but we wouldn’t be very surprised to see the Dodge Chager claiming that EV award in the very near future.