The 2023 Dodge Charger King Daytona bests the Redeye’s 797 hp, pumping out a stunning 807 horsepower; it has a Go Mango exterior with orange interior accents. It is the fifth special edition Dodges to be announced, out of seven. The next announcement comes on September 21, followed by a November unveiling. Only 300 will be made. They all have: 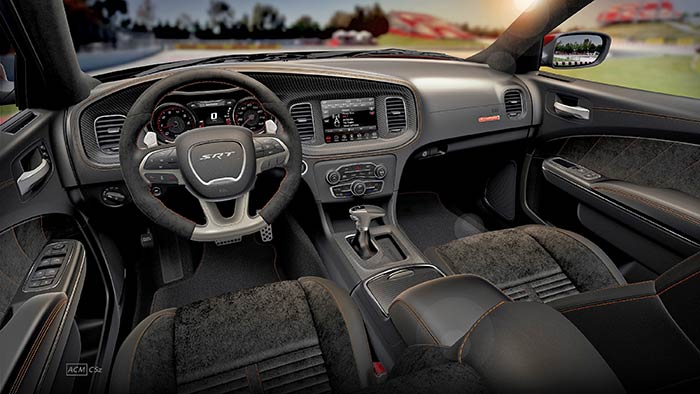 9 thoughts on “The King Daytona is here, and it’s pretty impressive (but not 909 hp)”