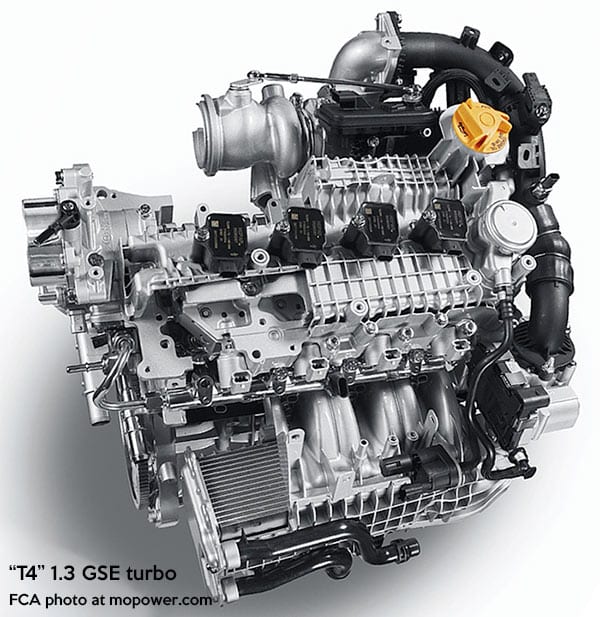 Two days ago, a group of FCA US gained a patent on their fuel-saving alternator system.

Some have wondered, while struggling for every last erg of power from their engine, if there was a way to automatically cut power-sucking devices just for those few seconds. Chrysler had already set up a clever system to cut the air conditioner compressor clutch under full acceleration, but the alternator was still unpredictable, sometimes demanding power, sometimes coasting.

The new Chrysler system, which is already in production, uses computer models to decide when to charge the alternator based on modeled fuel consumption and alternator energy output and battery charge. As a result, new Chrysler vehicles can charge when you coast or brake, and not when you accelerate.

The computer controlled charging system is one in a line of many attempts to cut parasitic losses without greatly increasing cost.