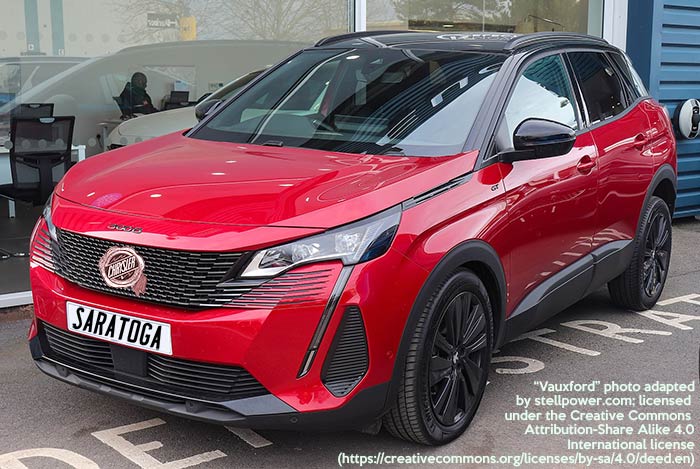 Sources within Stellantis announced today that they are working on building the GME straight-six turbo (T6) engine, a Dodge Magnum wagon based on the Charger, battery-electric cars, and six new cars—two each for Fiat, Chrysler, and Alfa Romeo.

A Stellantis spokesman said, “We don’t talk about future product.”

An unofficial source, on the other hand, told us, ”We’re simply green-lighted everything that was in the works. The GME T6, for example, was already sitting there, ready to go. We’ll just put it into a bunch of Ram 1500s and hope it works out. We’ve been working on cars like the Dodge Magnum for the past ten years, so I’m pretty sure we can get it out there; Design already has clays and digital models for us.

“As for the battery-electric cars, well, we’ve had the technology. The range won’t be great, but we’ll be able to sell a few, and they’ll be worth it for the publicity. We’re getting the parts from one of those small electric automakers you’ve read about.”

The six cars will be taken from Peugeot/DS; they appear to be a sedan and crossover version of the same compact or midsize car, in cheap, semi-lux, and full-lux versions, to be sold by Fiat, Chrysler, and Alfa Romeo. The Fiat versions will be powered by Peugeot’s 1.6 liter engine, like the original; the Chrysler versions will have a 2.0 turbo and extra sound insulation, including acoustic glass, to differentiate them; and the Alfa Romeos will have the Jeep 2.0 turbo hybrid system to boost power further. The cars are expected to help raise Stellantis’ US gas mileage, with the goal of stopping the purchase of credits for competitors.

When reached for confirmation of this story, more sources within Stellantis confirmed that it was indeed an April Fools hoax.