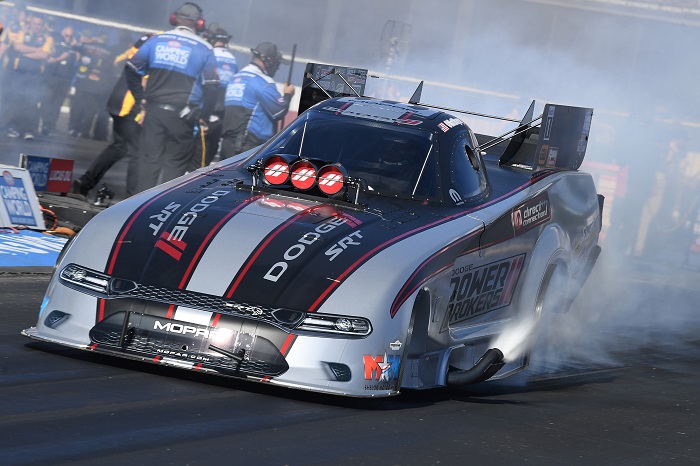 The 2022 NHRA Camping World Drag Racing Series season started this past weekend with the Winternationals in Pomona, California. This marked the formal introduction of the new Tony Stewart Racing Team with a pair of Dodge Direct Connection-sponsored race cars piloted by Matt Hagan and Leah Pruett. The 2022 Winternationals was also the first event for the new Ron Capps Racing Dodge Charger funny car, while Cruz Pedregon returned in his Dodge Charger with the hopes of repeating last season’s success.

It turned out to be a great event for the top Dodge funny car drivers, with Capps, Hagan and Pedregon all making it to the semifinals, but it was the Chevrolet Camaro driver Robert Hight of John Force Racing who took the first funny car win of 2022.

In the first round of Winternationals qualifying, Matt Hagan ran a 3.886 at 329 in his Dodge Charger SRT Hellcat funny car and Ron Capps ran a 3.903 at 328, putting them second and third respectively. Robert Hight’s Camaro was the quickest funny car in round 1 with a 3.882 at 330 miles per hour. Those three wouldn’t change in the second round, but Cruz Pedregon moved into the seventh spot after having a shut-off run on his first qualifying attempt with his Snap-On Dodge Charger. 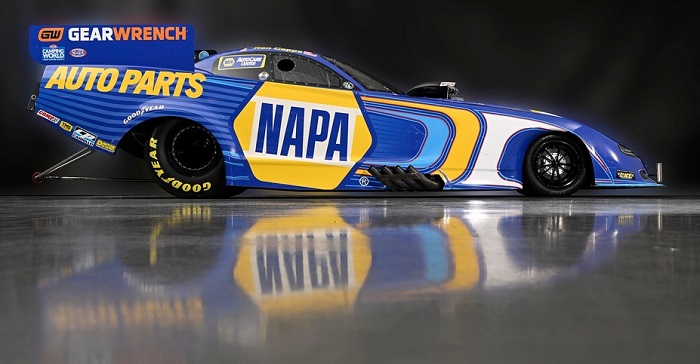 In the first round of eliminations, Capps knocked off John Force, Pedregon beat Terry Haddock and Matt Hagan beat Chad Green. In beating Jason Rupert, Robert Hight’s Camaro was the quickest car of the first round with a 3.890 at 328. 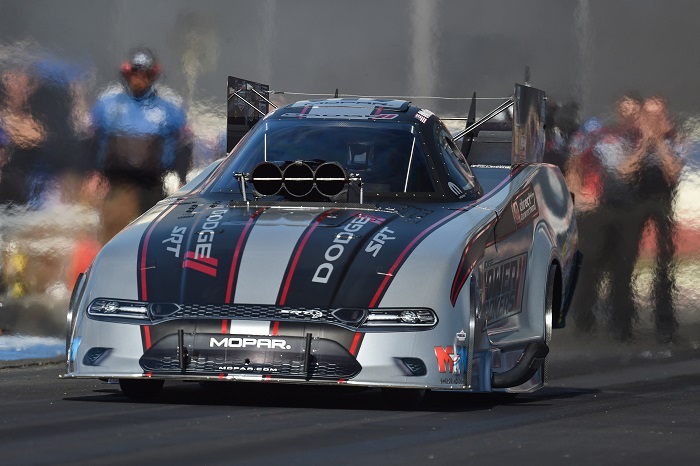 In the second round, Capps beat JR Todd’s Toyota, Pedregon beat Alexis DeJoria’s Toyota and Hagan beat Bob Tasca III’s Ford Mustang (with the quickest ET of the round) while Hight beat Tony Jurado’s Ford Mustang. This setup a Dodge-Dodge matchup and a Dodge-Chevy matchup. Last year, this would have included two Don Schumacher Racing cars but this year, DSR doesn’t have a car in the class, but both DSR drivers from 2021 continue to shine bright with their new teams. 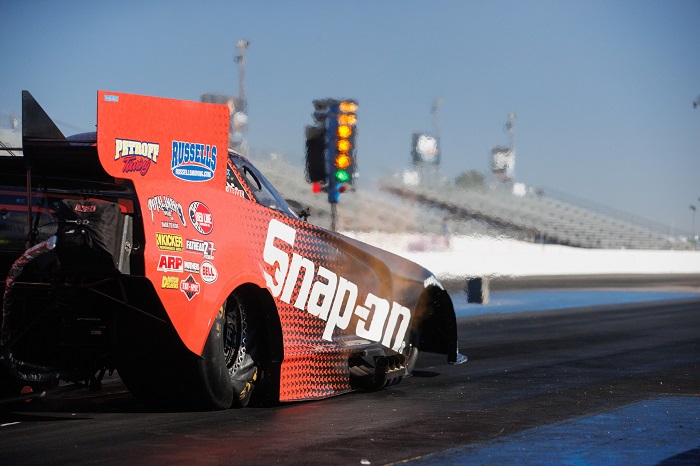 In the new Tony Stewart Racing Dodge Charger funny car, Hagan took on Hight and held a starting line advantage, but the Camaro drove around the Hellcat on the big end for the win. On the other side of the ladder, Capps and Pedregon had a great heads-up race with the NAPA Charger taking the win.

Of course, with this being the first event of the season, the championship standings for the funny car class match the results of this first event.

The second event of the 2022 NHRA season is this coming weekend, with the Arizona Nationals in Phoenix. 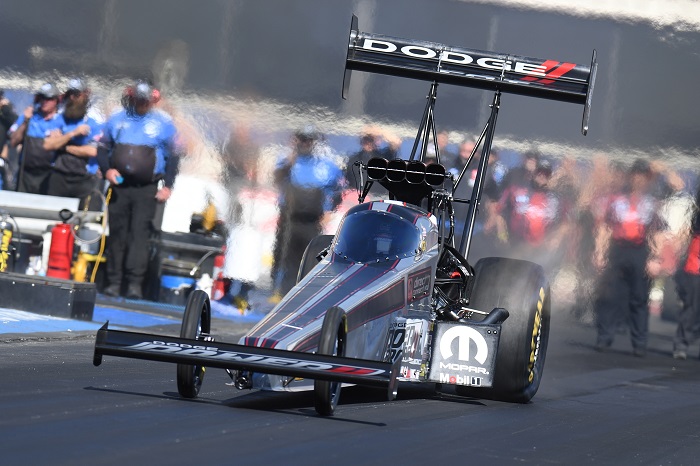