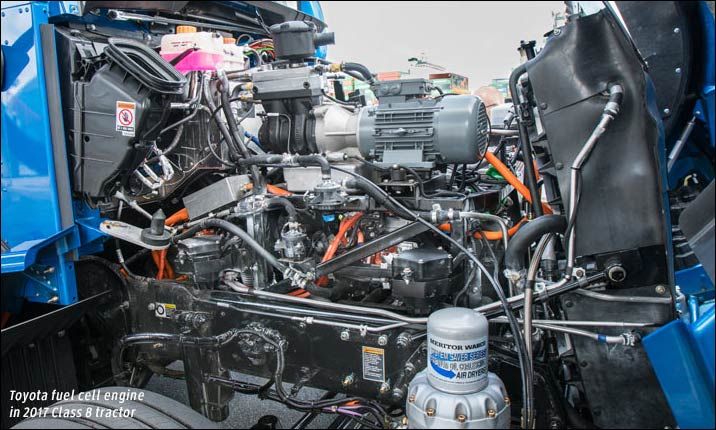 Battery-electric cars (BEVs) are in the works for most segments, but would they work for heavy duty trucks? Ram seems to think not; while a BEV Ram 1500 is coming, to join Rivian’s, Ford’s, and Chevrolet’s light-duty battery-electric pickups (in order of production), their EV Day presentation pointed to a different path for the Ram 2500 and 3500. 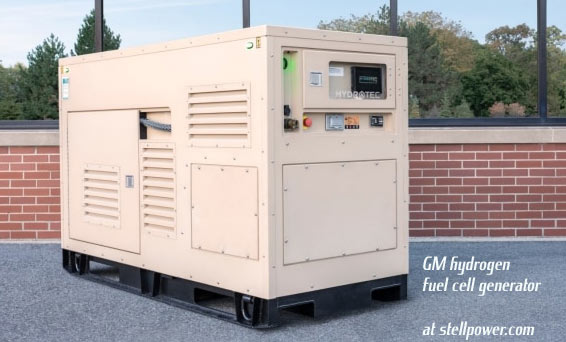 This is not a unique path; Toyota, which sells the second-generation hydrogen-powered Mirai in California, already announced its development of “stackable” hydrogen fuel cell systems for everything from pickups to cargo ships (a heavy duty truck system is shown below). General Motors is producing a hydrogen generator for military and commercial applications, and is likely to have hydrogen trucks, too. And, of course, Mercedes was working on hydrogen power years ago, as an alternative to hybrids and BEVs.

Billig has worked in the aerospace industry, starting at Aerospatiale and moving on to Airbus and then Eurocopter. He entered the auto world in Renault as EVP of Engineering, Quality, and IS; after just three years he moved on to Zodiac Aerospace, joining Naval Group in 2017.

While most hydrogen today comes from fossil fuels, it burns cleanly in the vehicle itself, which is handy for congested areas. It may be more efficient than using fossil fuels in the vehicle. More to the point, cleaner ways to isolate hydrogen are being developed quickly, mostly using wind turbine and solar “downtime” (periods when clean energy exceeds demand).