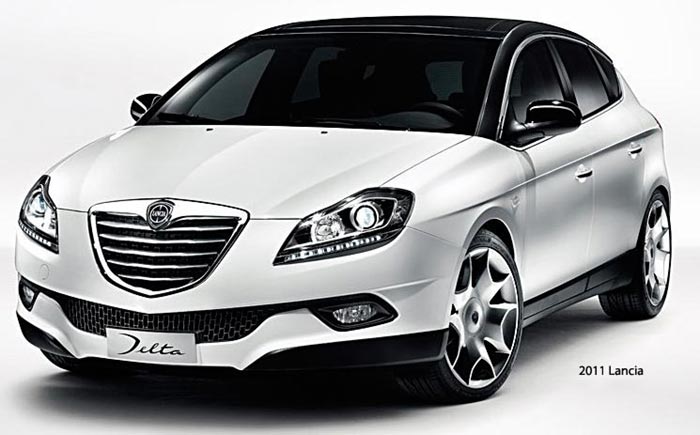 Lancia, which is currently confined to Italy and a single car brand, will be getting a new, battery-powered Delta model in around four years, according to new Lancia CEO Luca Napolitano, as quoted by motor1.

At least one observer believes that a Chrysler version is likely, given that Lancia has a mission which could be Chrysler’s as easily as Lancia’s, or just about any other automakers’ (“We will build cars with a great sense of responsibility towards the world we live in, as our customers want a clean drive, and the revolution towards pure electric is in line with our tradition of great technological innovation”).

The future of both Dodge and Chrysler have been the subject of a great deal of discussion. Neither has completely resolved whether they will go on their current tracks, the muscle car brand and the vaguely upscale mass-market brand; return to their places of the 1980s-90s, the mainstream brand with some muscle and the mildly upscale, more comfort-driven brand; or choose some other path and mode of differentiation. Many believe the most likely path is for Dodge to continue focusing on affordable high performance, bolstered by the dropping of the Journey and Caravan, while Chrysler continues to try to straddle the gap left by Plymouth and its own traditional mildly-upscale place, while the industry slowly changes its motive force.

In other recent news, Alfa Romeo announced that it would launch a new model every year until 2026, and that all Alfas launched from 2027 on would be electrically driven; their original goal was to switch to all-electric in 2025.

2 thoughts on “Lancia Delta as a BEV, and the place of Chrysler”